Valterri Bottas successfully fends off Sebastian Vettel’s late challenge in a nail-biting finale to the Austrian Grand Prix. Daniel Riccardo comes in third to provide a podium finish for Red Bull in its home race with Martin Brundle successfully being the Aussie’s next acquisition for his infamous ‘shoey’ on the podium 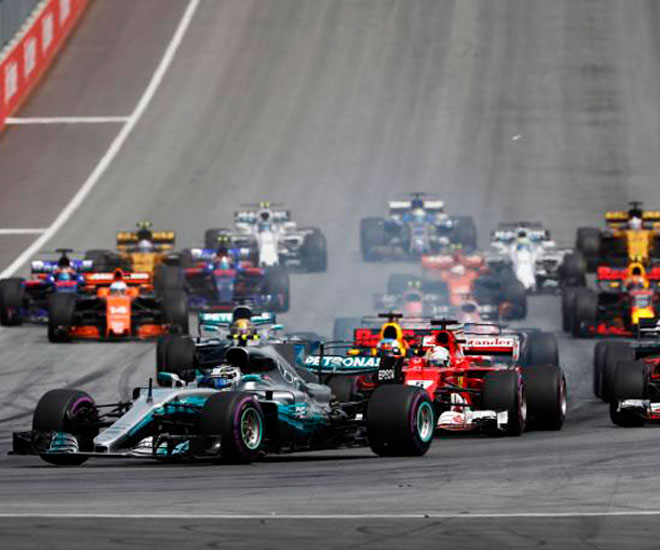 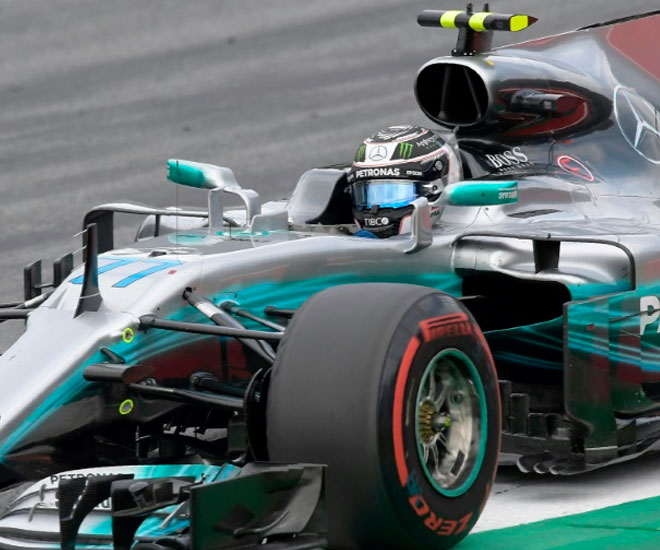 Mercedes driver Valtteri Bottas in action during the Austrian Grand Prix at the Red Bull Ring, in Spielberg, on July 9, 2017 © Andrej ISAKOVIC – AFP 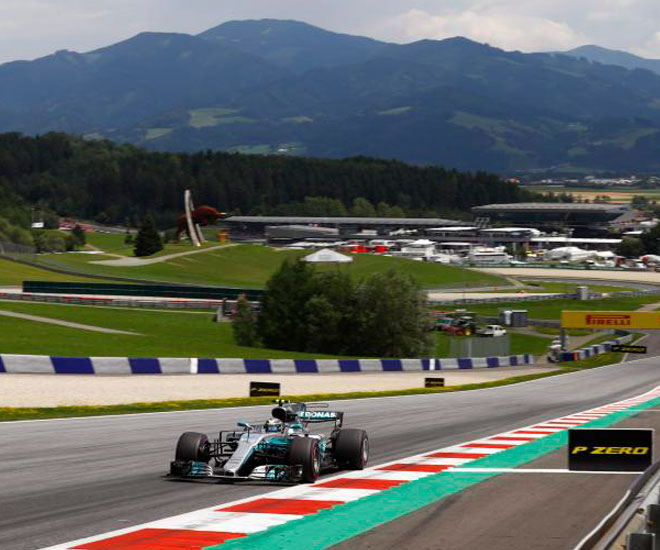 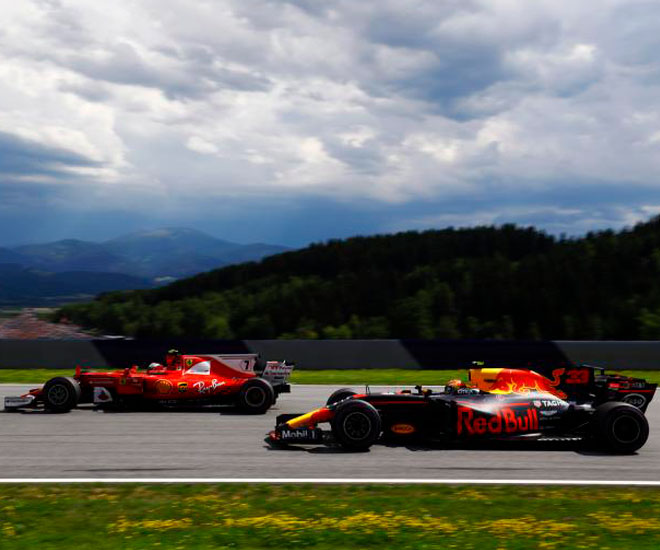 The hills of Spielberg came alive with the sounds of roaring engines as the Formula 1 descended on the shortest track on the calendar in the ninth round of the twenty race calendar. Valtteri Bottas provided a masterclass in ‘sisu’ as he proved yet again that he is a forced to be reckoned with on the track, holding off Sebastian Vettel in style to clinch onto the top spot in the Austrian Grand Prix.  It is his second career win and one expects he will have many more in the coming seasons. Bottas was truly on form, so much to the point that he probably had one of the best starts in racing. His 0.021-second start being so smooth that it was scrutinised by the racing stewards who later accept it as a humanly possible start as opposed to a jump start.

Daniel Ricciardo kept up the momentum with five podium finishes in five races consecutively. The ‘Honey Badger’ performed his signature on the podium — filling his left boot with champagne and offering it initially to Bottas who promptly swiped it away. He then refilled his boot and offered to Martin Brundle who being the gentleman he is graciously accepted the challenge. Ricciardo, the Aussie who clearly enjoys his moments on the podium as much as his bubbly mixed with his foot sweat, then proceeded to finish off what was remaining while relishing in his third place finish. Max Verstappen, his fellow team-mate, however, was not as lucky. He was involved in a collision that saw Daniil Kvyat ‘lock up’ his brakes and shunt both Fernando Alonso’s McLaren and his Red Bull. This is the fifth DNF in seven races for the Dutchman who had a sea of orange in the grandstands come eager and ready to cheer him on. He was clearly upset with the result.

The ‘home’ of the Red Bull Ring saw a series of events and support races leading up to race day. One particularly interesting ‘showdown’ was aptly named the ‘Puck-Off’. It was an ice hockey game held in the beautiful city of Salzburg at the ice hockey arena that provided and entertaining display. With one team led by Max Verstappen and another by fellow Red Bull driver, Ricciardo the game saw Christian Horner, Red Bull’s team principal serve as the referee. The game ended with a one-two score in favour of Ricciardo’s team where the Australian lifted the golden skate just as he lifted the golden trophy on Sunday.