Lewis Hamilton drives a perfect race to clinch the title proving again that he is ‘the’ force to be reckoned with on the track, Valtteri was on fire (literally) and Ferrari introduces new upgrades with a massive boost Sunny Barcelona provided a perfect backdrop to the fiery wheel-to-wheel action at Circuit de Barcelona-Catalunya. Lewis Hamilton proved yet again that he wasn’t just a superstar off the track and he’s still in it to win it with a perfect drive. Hamilton who started on Sunday in pole position slipped to second place after the Ferrari of Sebastian Vettel — with its new upgrades — blitzed past him off as the five red lights went out on the track. Hamilton did not capitulate and with a perfectly time pit stop put on a stellar show almost coming wheel-to-wheel with Vettel. At the end of the day, Hamilton proved that event with a car that could have easily outpaced him and with more tyre wear he could seize the prize. Speaking of upgrades, Ferrari’s new upgrades which were cleverly downplayed, provided the prancing horses with staggering pace which was clearly evident during qualifying when Vettel pipped Valtteri to come in second despite a lock-up on his late last lap. 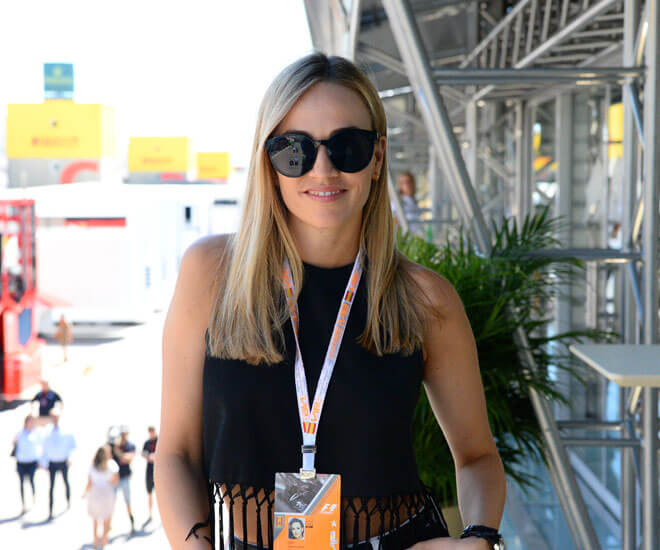 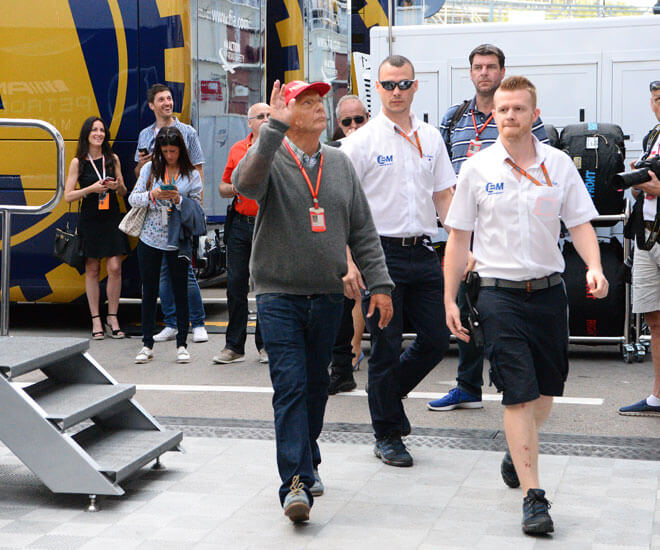 Nikki Lauda waving to his fans 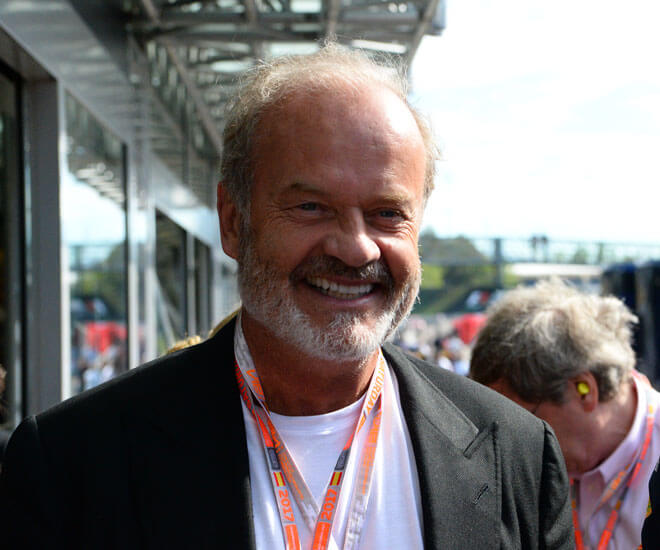 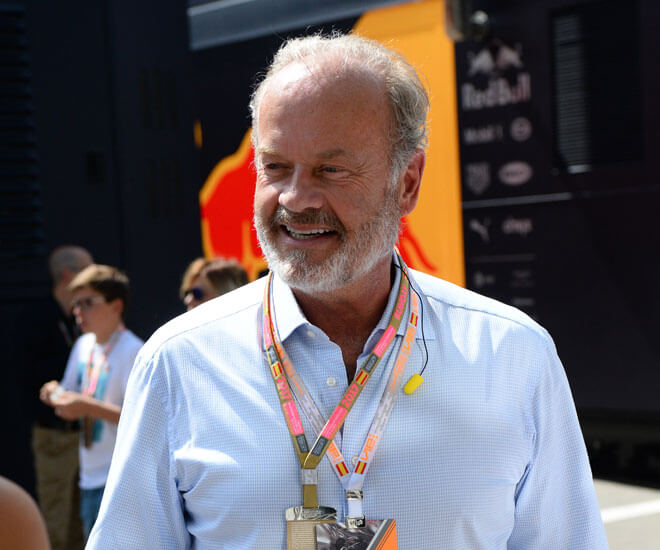 Fernando Alonso in his McLaren-Honda was probably the biggest surprise of the weekend. The Spaniard who has been having consistent problems with the Honda-powered engine finished in seventh place on Sunday. Alonso has not managed to complete a single race this season. Speaking about his win after the race he said he was extremely grateful to them team for their efforts, describing his finish as ‘a gift’. Valtteri Bottas went from hero to on fire — literally — as his engine gave out on lap thirty-eight of the race. Bottas who started the race in third looked as if he was racing against Vettel more to protect his teammate ahead then to actually finish on the highest step of the podium. The Spanish race weekend also featured a lot of changes to the regular grand prix weekend programme, in a clear effort to boost fan engagement. After the qualifying session on Saturday, the top three drivers, Hamilton, Vettel and Bottas walked onto the grid much to the delight of the fans. They answered fan questions and shared their weekend experiences with the screaming crowd. The beautiful Heineken grid girls, armed with T-shirt cannons shot white T-shirts into the grandstand and around the perimeters of the track where fans where jostling to get their hands on one. The atmosphere in the F1 FANZONE was bustling with a renewed sense of excitement as TITAN the robot was his inaugural appearance. The robot had a witty, dark sense of humour and proved a hit with the audience. This was clearly the brainchild of F1 Experiences that is on the right trajectory to liven up the racing atmosphere and deliver on an entertaining race weekend for those that matter most, the fans. Hollywood celebrity and multiple Emmy award winning actor, Kelsey Grammar was in the paddock. Grammar who is an ardent fan of NASCAR and F1 was seen taking in the action and several team garages, behind the pit wall and on the grid. F1 Experiences launched their two-seater track experience with Spanish football star Carlos Puyol being one of the first to be in the back seat of a two-seater F1 style car. Francisco “Frankie” Muñiz IV, best known for his role in the hit series Malcolm in the Middle was another celebrity to get in the back seat. He was clearly beaming in the paddock and was very keen to share his experience during the weekend. All the effort put into the weekend by Sean Bratches and his team clearly paid off. 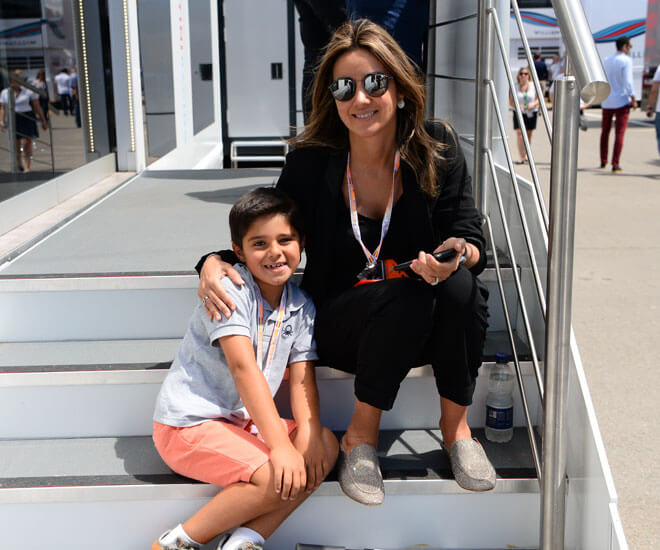 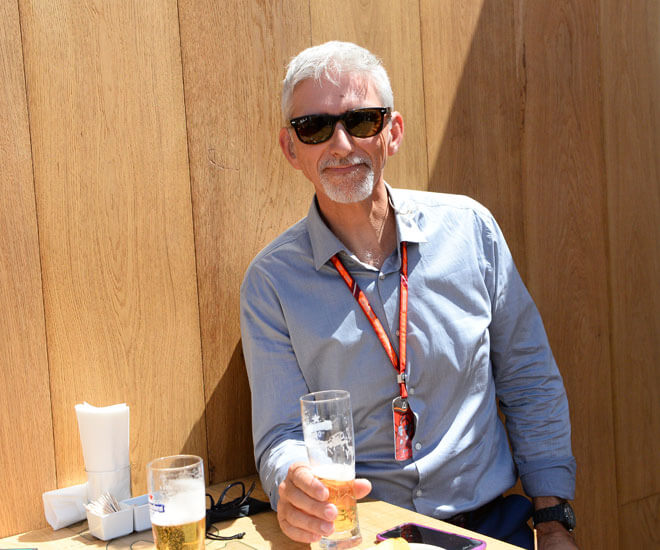 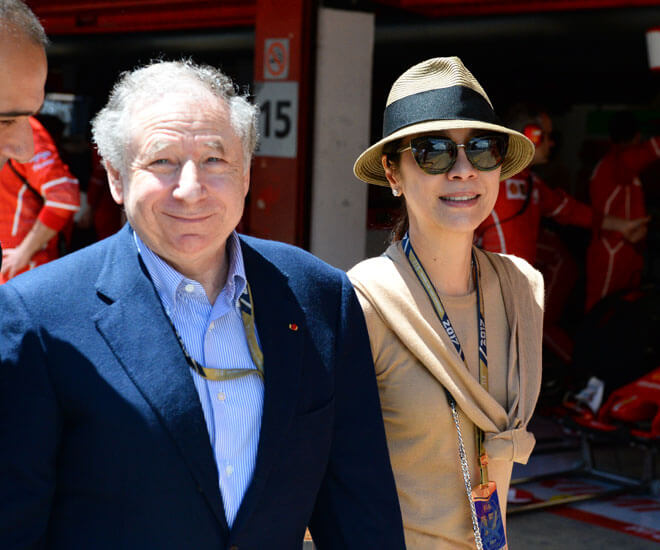 In the paddock, the newly designed team motorhomes were glistening under the Catalonian sun for the first race of the European calendar. Wiped down and polished to the T they were a sight to behold. Some clearly stood heads and shoulders above the rest. Mercedes AMG, Red Bull, Ferrari and McLaren-Honda had truly stunning motorhomes. Given the wonderful Spanish weather, the teams took turns to display their generous hospitality. Mercedes had a party of Thursday that featured Flamingo dancers, tapas and smooth Spanish wine. Rolex, one of the anchor sponsors of the Formula 1, had an evening soiree at the Paddock Club with delectable tapas, truffle cream pasta and perfectly balanced mojitos. Williams had a Martini party on Friday with delicious Martini based cocktails that provided a vibrant mix of colours against top deck of their white, red and blue motorhome. Red Bull, known for having some of the best parties on the grid has a massive party on Saturday night at Casa 13 or their three storey motorhome featuring a locally renowned DJ and a mixologist that dreamt up some of the most gorgeous, great tasting cocktails that everyone fawned over. Entertainment wise, the weekend capped off with a huge party in Barcelonetta, that like most parties in Spain, lasted well into the early hours of the morning, where a stroll down the beach was rewarded with a picturesque sunrise.