Valterri Bottas at the 2017 F1 Grand Prix in Bahrain

Fernando Alonso’s decision to skip out on the Monaco Grand Prix in lieu of competing in the Indianapolis 500 garnered a lot of chatter in the paddock. The two-time champion announced that he was in a bid to chase the ‘triple crown’ by winning Monaco, Indianapolis and Le Mans. He sang praises of his boss, Zak Brown. Alonso described it as a good solution and a good opportunity to have Zak (Brown) from America, therefore his interest would be in the Indy 500, and Eric Boullier being from France would obviously have an interest in Le Mans 24 Hours. 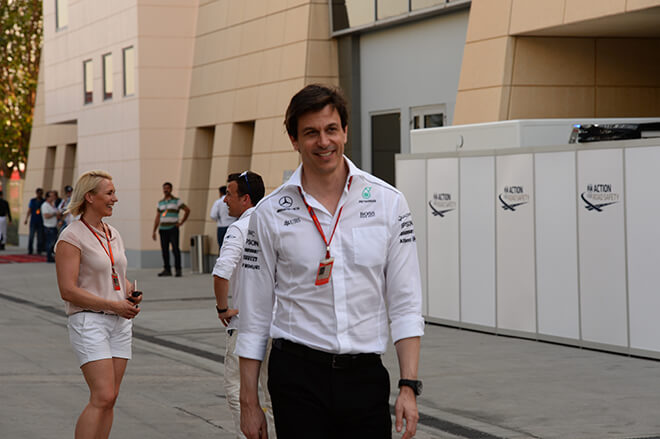 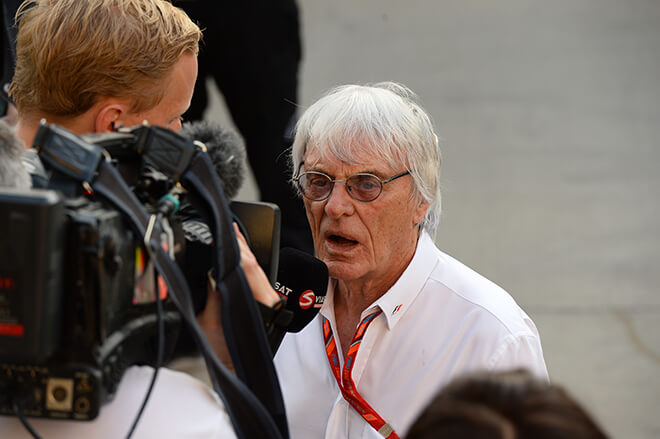 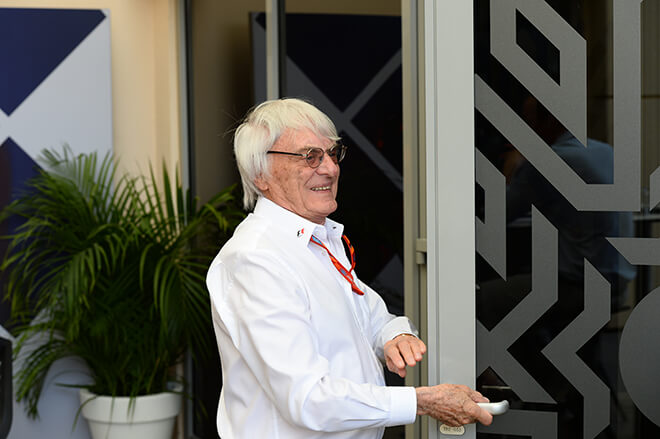 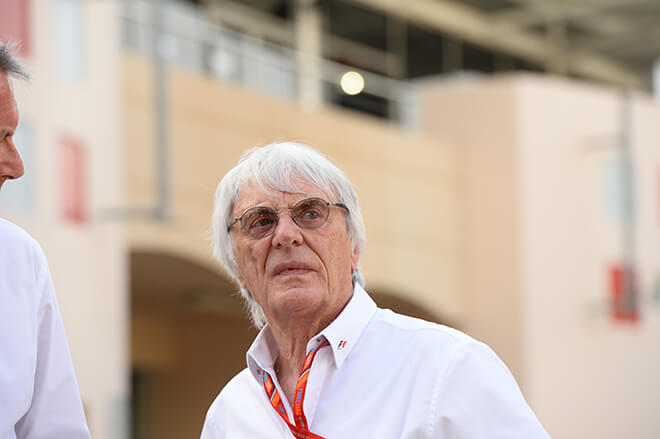 His move brings back Jenson Button whom everyone was sure would take his sabbatical and drift off into the sunset at the end of the year. Instead, he is back for one last shot — and let us hope this time he can actually convince. Jenson who’s last drive in Abu Dhabi ended in retirement will look to not just complete his first race of this season but to hopefully garner some points. Meanwhile, there have been questions about his fitness levels, having to return within such a short time — with just over four weeks — to Monaco. 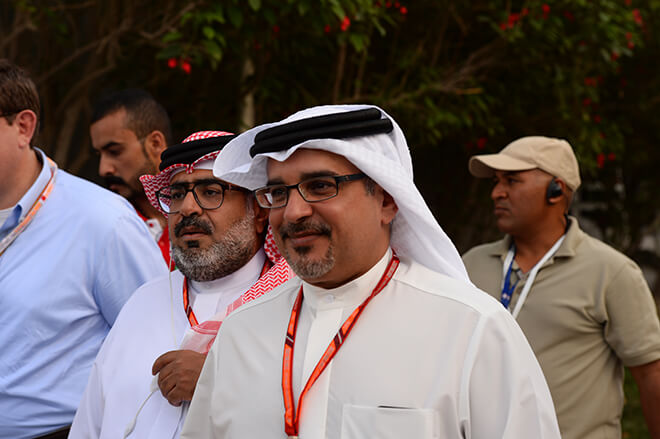 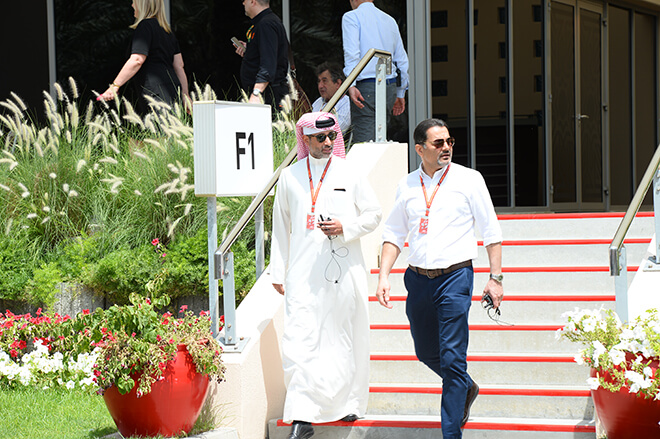 In Bahrain, there was a massive welcome celebration at the track on Wednesday night for everyone involved in this weekend’s activities with traditional Bahraini cuisine, Ardha performances and even a man with a rather large, rare bird, fluttering on his arm. On Thursday, the official media welcome party was held at the Foundry and no one hosts a better welcome party than the Bahrain International Circuit committee. The party ran well into the night against a smorgasbord a delicious food and great entertainment. 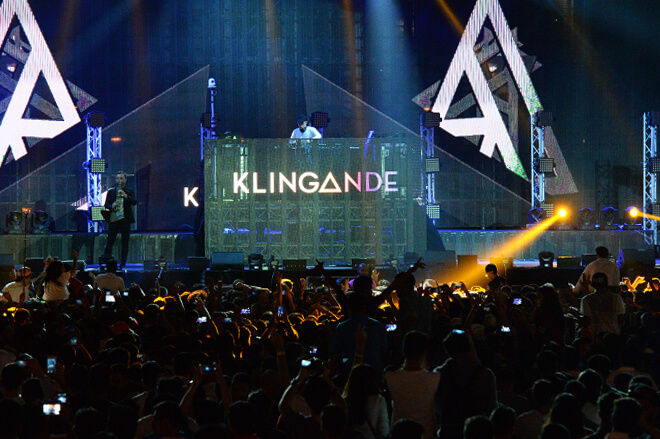 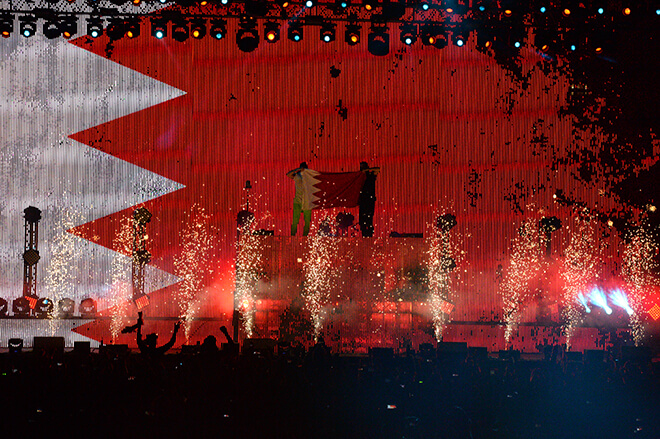 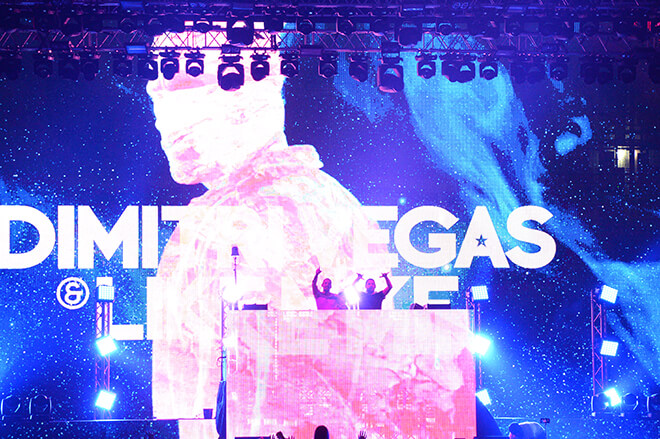 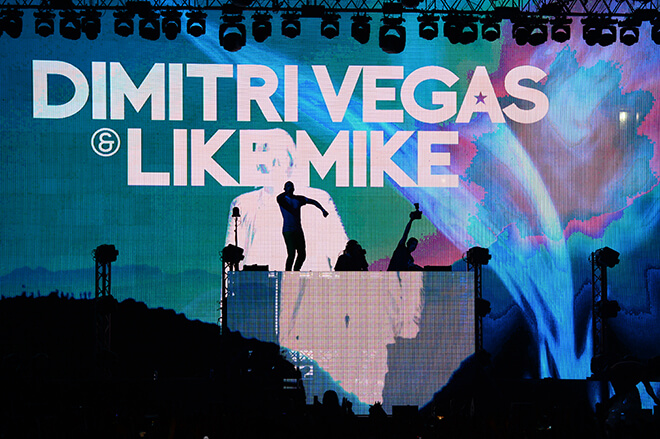 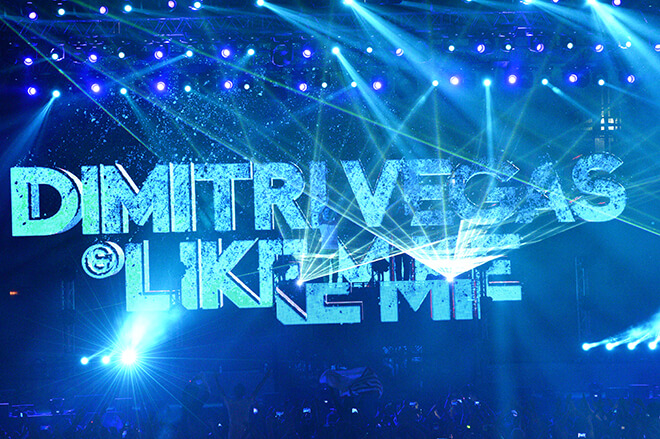 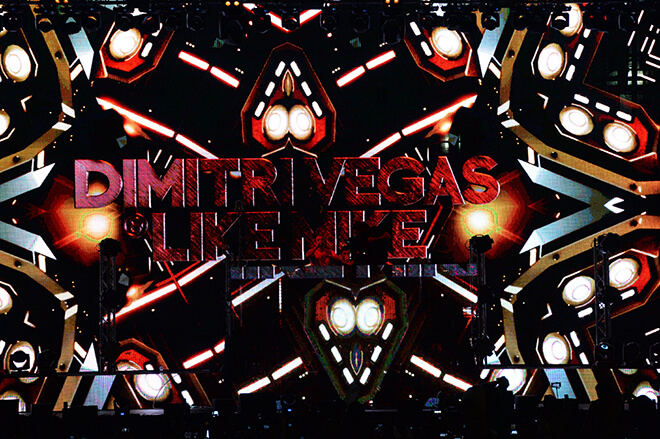 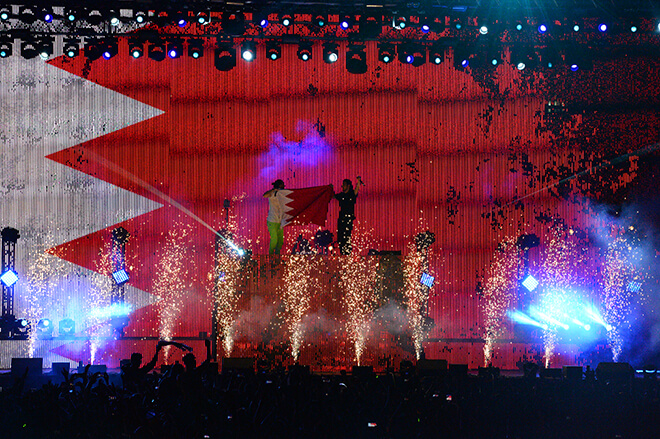 Friday rolled around and the drivers were out for their first official practice on what was an immensely hot day. Ferrari’s Sebastian Vettel came out on top at the end with Valtteri Bottas behind him again underscoring the duel between the Prancing Horses and the Silver Arrows. The highlight in the paddock, however, had to be Bernie Ecclestone‘s appearance. It caused a massive stir with journalists and photographers, overshadowing the President of the Philippines visit. When asked by this writer how it feels to be back in the paddock he replied, “It’s good to be back.” Bernie also looked visibly less stressed and it seemed like he lost weight. His Royal Highness Prince Salman bin Hamad Al Khalifa the Crown Prince of Bahrain dropped by to tour the paddock. The evening concluded, with two stellar performances by DJ Klingande and DJ’s Like Mike & Dimitri Vegas with a crowd of about 2,000 people. This Bahrain weekend is looking better and better.