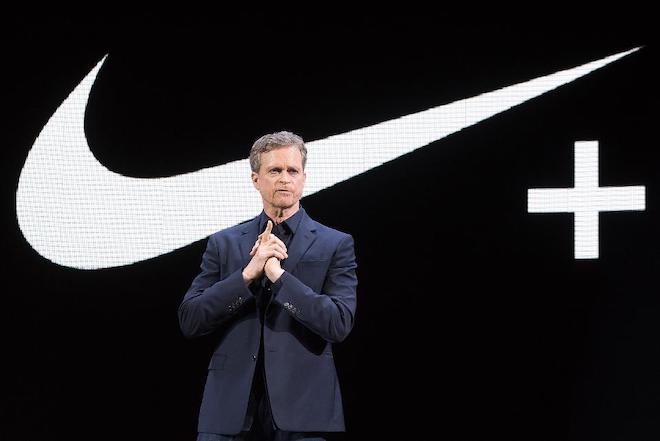 After more than a decade running arguably the world’s largest sportswear company, Nike’s CEO Mark Parker stepped down in October last year. Parker worked his way up after first joining in 1979, and eventually assumed the role of CEO after 27 years of service.

While Parker presided over an era of robust sales and rising stock prices, his leadership of Nike was not entirely without scandal, marring his otherwise exemplary track record with direct links to a doping scandal and a blind eye to sexual harassment and gender discrimination amidst toxic work environment. 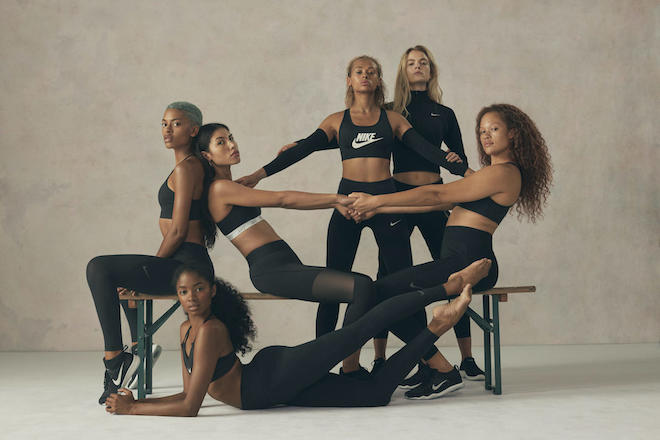 In 2018, during the peak of #MeToo, former female employees sued Nike with allegations of a toxic workplace culture, claims of corporate hiring practices which often saw women with lower salaries than men and fewer promotion opportunities than their male counterparts.

The gender discrimination lawsuit rocked the Nike, prompting a rare public apology by Parker and the departure of several executives, including Trevor Edwards, then president and widely considered Parker’s eventual successor.

From an economic viewpoint, capitalist economies are designed to exploit both genders for maximum gain

While the #MeToo movement has led to the downfall of individual men, the kind of sweeping overhaul that is occurring at Nike was the result of an internal grassroots movement. Attorneys representing plaintiffs in the  gender discrimination lawsuit said that, “Nike continues to have a “good-old-boy’s culture” in which women enter the company with lower pay, and receive smaller raises and bonuses” has been claimed by social justice types as yet another “damning example of the patriarchy”, however, are all evils in the name of the capitalist economy perpetuated by men? 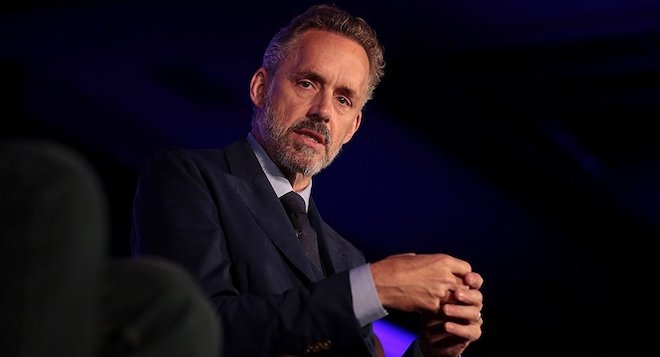 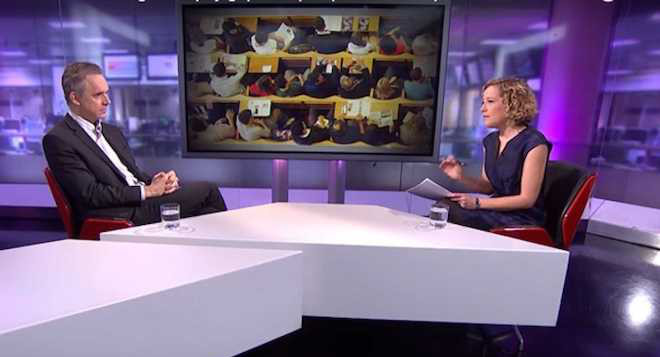 Canadian clinical psychologist and psychology professor at the University of Toronto – Jordan Peterson, has been warning that social justice types advocating for equality of outcomes rather than equality of opportunities have unintended, often negative consequences on society in the long term. Peterson argues that economic prosperity follows to the degree that rights extend to women because statistically speaking, there are casual relationships in the statistics of societies that have entrenched the equality of rights to both men and women. His assertion is that arguments of a malevolent “patriarchy” determined on oppressing women make no sense in that capitalist economies benefit most from exploiting you regardless of gender but that women have paid a big price for those freedoms.

Citing examples that top law firms were finding it hard to keep female talent in their 30s, he discovered that brilliant, conscientious women entered prestigious law firms where they rocketed to top as partners and upon discovering 80 hour work weeks, were actually smart enough to know that this wasn’t the life that they wanted for themselves. 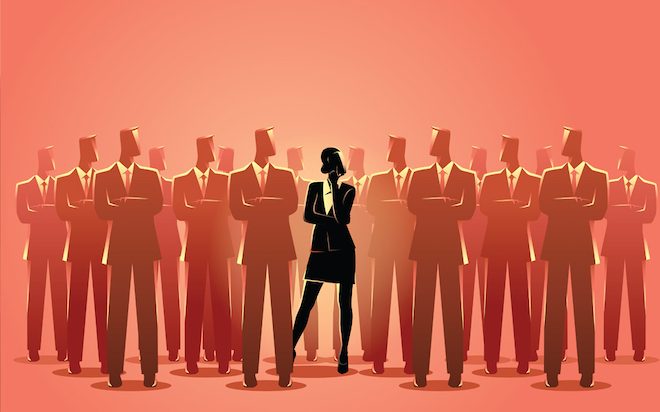 He argued that the current crop of feminists imagining that the “patriarchy” is sitting at home smoking big cigars and telling their minions what to do, is a caricature of the quintessential 1920s millionaire on the cover of the Monopoly game and not real at all. According to sociologists and an array of academic studies of the individuals “running the world” and operating at the highest levels of corporate society, the vast majority of them are not only efficient and smart but also manic – indicating that it is not so much gender but attitudes and personality traits including ambition and the most common trait is – disagreeableness – a propensity to not need to be liked, which drives them to work 80 hour weeks in an effort to become mistresses and masters of their domain.

In terms of psychological make-up, women, who were statistically more likely to demonstrate trait agreeableness, discovered that once you were making more than enough money to keep creditors away, there wasn’t as much of an incentive to put up with the consequences (being disliked among them) of thriving in a cut-throat environment just to compete with their male counterparts. In fact, the men, exhibiting high conscientiousness but low openness, were simply in it to win and that money for them was not a means to an end but rather a quantifiable way of knowing that they were “leaders” of their peers. To Peterson, it’s not a question of why there aren’t more women in positions of power, but rather which women would be crazy enough to want the amount of animosity and responsibility that comes with it.

The 79 cent question: What is the gender wage gap really?

When one talks about gender equality in the United States, there’s one commonly cited statistic: women are making 79 cents for every $1 earned by men. Boiling gender discrimination down to a single statistic is reductionist and contextually unsound even if factually correct. The gender wage statistic simply compares the median wages of men and women who work full time but it doesn’t ascribe to reasons for how the wage gap plays out; lacking information pertaining to the potential differences in educational levels, age and even specialisations. 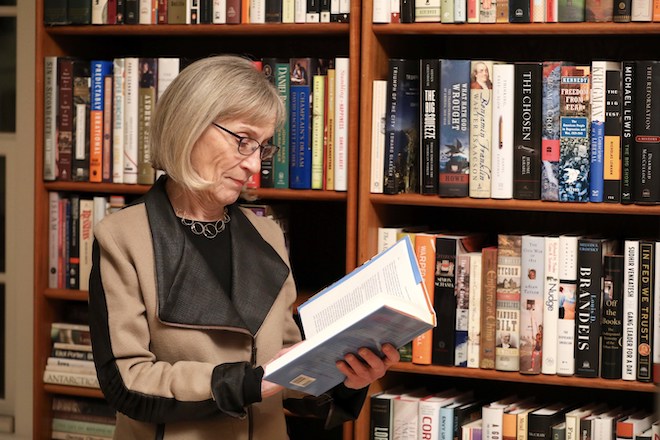 In 2009, three economists followed MBA graduates from the University of Chicago’s Booth School of Business and for the thousands of men and women who graduated between 1990 and 2006, men showed slightly higher salaries right out of the gate, earning an average of $130,000 while women earned $115,000. However, nine years later, the gap widened significantly, with men earning an average of $400,000 and women earning 60% less ($250,000). However, the data indicated that the gap shrunk as women entered middle age. Researchers were initially perplexed but what they discovered is that women had started families and were disproportionally (a statistical statement rather than one of social morality) burdened with more childbearing tasks.

A Pew survey found that in two full-time working parent households, women did more than men when it came to managing kids schedules, taking care of them when they’re sick, and handling the majority of household chores. That said, the key findings from Claudia Goldin, a Harvard economist and leading researcher on gender age gap showed that while it appeared that the additional responsibilities appeared to hurt some women more than others – the statistics showed that the type of job or profession mattered – with some skewing the median age like business and entrepreneurial fields but others in science showed that for the most part the difference in pay between men and women is insignificant.

Goldin discovered that for example, a scientist who worked in a lab could pretty much have a self-directed schedule as long as she does her experiments and gets them done on time. On the other hand, a prototypical business women might have a pretty standard nine to five schedule but when clients are unavailable for meetings during those hours and require her after (when she’s otherwise occupied with family responsibilities), her bosses might not look upon her absence too favourably. Hence, the wage gap is larger than it is for women and jobs with more flexible hours. 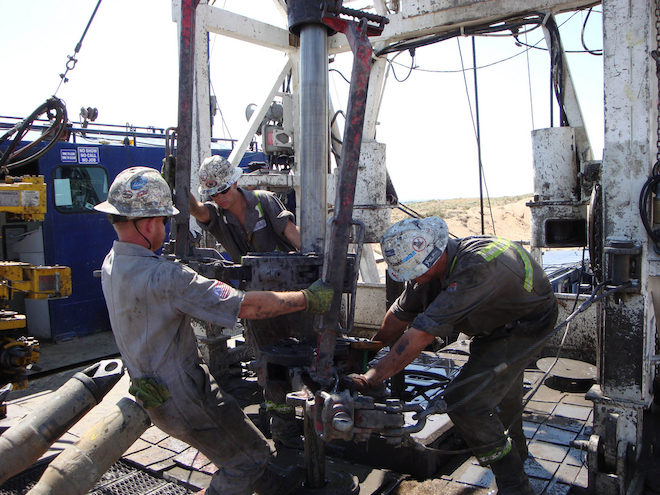 From a socio-economic perspective, the men have the lion’s share of undesirable and thus, appropriately compensated jobs like working mineral mining jobs, oil pipelines across frozen tundras and oil rigs on the high seas. Hence, rather than an issue of systemic “patriarchal” forces, men and women were opting for careers aligned to median personality traits and value systems according to each gender profile.

Speaking to New York Times, Amanda Shebiel, a veteran Nike employee who resigned in September 2017 said, “Many of my peers and I reported incidences and a culture that were uncomfortable, disturbing, threatening, unfair, gender-biased and sexist — hoping that something would change that would make us believe in Nike again.”

“It encourages women to stay out of work or work part-time, which is detrimental to their careers. On average, women work less than men and that is the main reason why ‘glass ceilings’ exist at all. The Nordic welfare policy only strengthens this effect,” – Swedish-Kurdish economist Nima Sanandaji

With a market capitalisation of $156 billion and reporting revenues around $39 billion for FY 2019, which was 7.5% higher on year-on-year basis, Nike is giant who finds its almost five decade long dominance challenged by competitors like Adidas (whose market share has doubled since 2017).

NYT’s anonymous sources described a workplace that was “demeaning to women and that the weakness in women’s products was partially reflected in a combined lack of female leadership and an environment that favoured male voices”. Research showed that while women occupied nearly half the company’s work force, they were not equally represented in positions of director or higher, with only 29% of them becoming vice presidents. Conditions ripe for a gender discrimination lawsuit.

However, Peterson is quick to point out that in circumstances in other similar but more innocuous situations regarding the lack of women in leadership positions, is that equality of opportunity is not synonymous with equality of outcome, pointing out that in Nordic states where gender equality and equal rights are firmly entrenched, the freedoms afforded by those legal rights ultimately resulted in individuals making choices aligned according to their value systems with women opting out of the rat race and choosing a family-aligned life rather than one dominated by professional pursuits.