Burberry stakes its claim as the first global brand with a dedicated Apple Music channel. 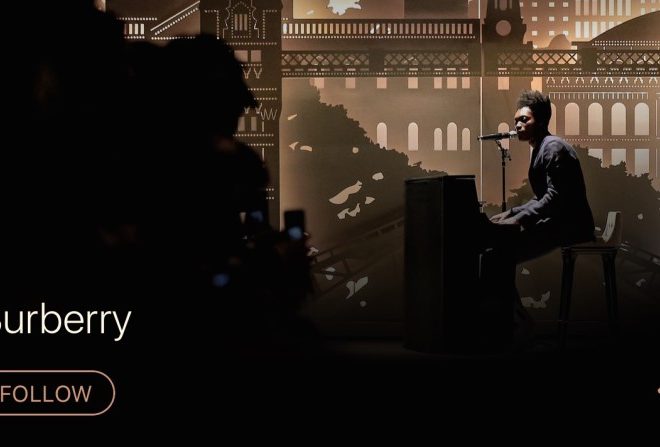 Fashion label BURBERRY has joined Apple Music as the first brand to have a dedicated channel, with a focus on emerging British artists.

Burberry musical collaborations have included Tom Odell, James Bay, George Ezra and Keane, and Burberry’s Apple Music launch, to be found in the Curators section, is to feature exclusive videos from Lilla Vargen, Georgie, and Rhodes.

A performance from Alison Moyet, who will play at London’s Burberry show on September 21, will also make it onto the Curator channel.

The clothing brand had previously founded Burberry Acoustic in 2010 to help establish its presence with a music and lifestyle crossover.