Stock up on your favourite perfume at this refill station; this eco-friendly Thierry Mugler initative lets you refill your perfume bottle at a lower cost. 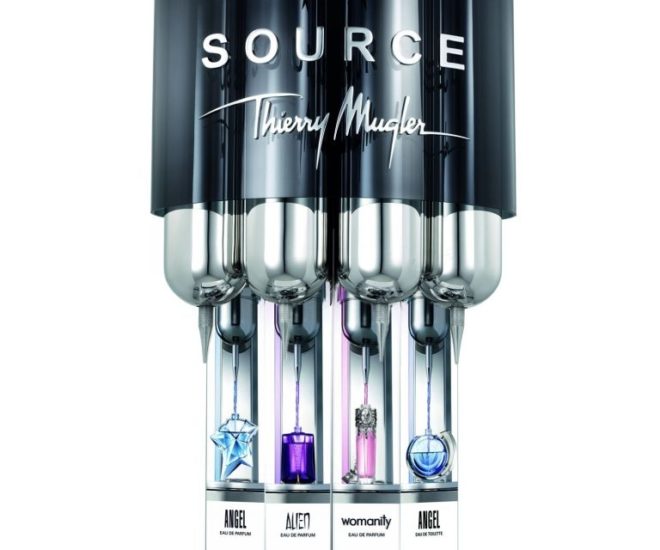 Over 20 years after launching its refillable bottles, allowing users to have their perfume bottles recharged in retail outlets, Thierry Mugler is taking the concept a step further in France.

Users of the brand’s four main women’s fragrances — the Angel eau de toilette and Womanity as well as the already-refillable Alien and Angel eau de parfum — will soon be able to bring their used-up bottles to refilling stations, or “Sources” (French for “springs”), in more than 2,000 of the brand’s retail sites throughout the country.

In addition, in April the brand will begin putting empty perfume bottles on its shelves instead of pre-filled bottles in order to raise awareness of the strategy.

Customers will be able to fill their empty bottles on site at lower prices than they would pay for a full new bottle.

The empty bottle initiative will run through Christmas 2013 ; 11,500 “Source” stations will soon be available throughout the world.