The Royal Opera House sets part one of an unprecedented four-point plan to surviving Covid-19 into motion. 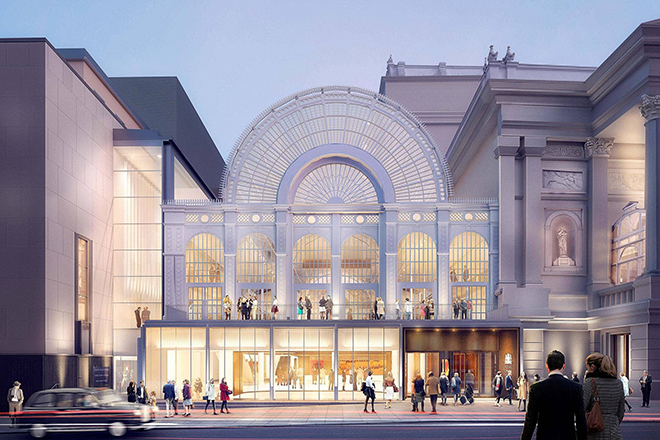 An iconic portrait of the Royal Opera House’s late commander in chief is set to go on sale for estimated £18m. Left in dire straits due to the ongoing global health crisis, the sale of this coveted painting is announced hesitantly, in an attempt to raise essential funds for daily operations as a venue for the Royal Ballet and international opera. 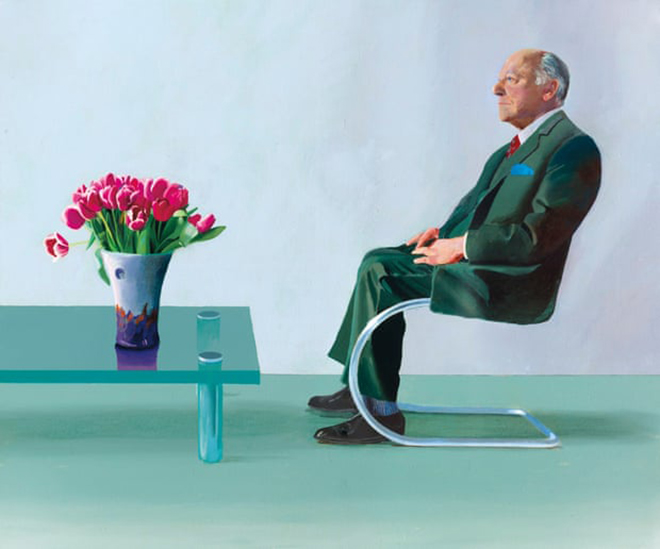 The painting by David Hockney, which was commissioned for the Covent Garden building in the 1970s, pays tribute to the monumental Sir David Webster and his ground-breaking contributions to the establishment. Once the chairman of the Liverpool Philharmonic during the Second World War, David Webster set up the Royal Opera House from scratch, presenting world-famous entertainment in English, Italian, German, and French, amongst many others. 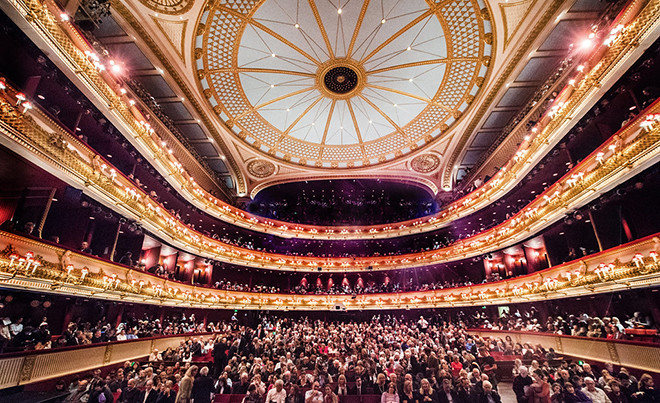 Running the house for 25 years, during its greatest period of expansion and ambition, the auction of the esteemed man’s portrait is part of an unprecedented four-point plan to keep the venue afloat in light of the unremitting Covid-19 pandemic. The Royal Opera House has since also revealed future plans of a donation drive and a possible loan from the Treasury’s emergency bailout fund which promises cultural organizations, freelancers, and individual artists up to £160m of aid to survive the coronavirus. 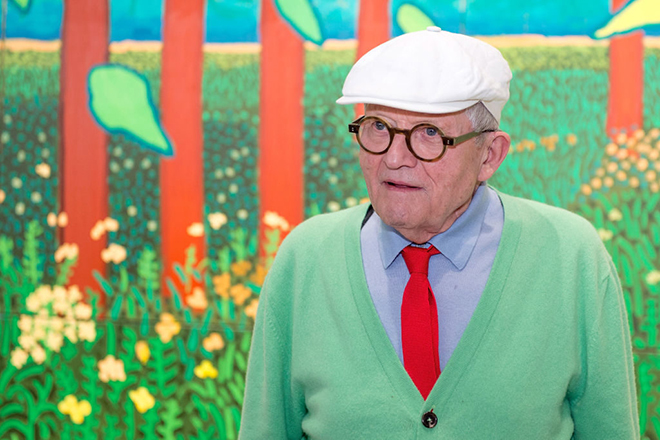 With all hands-on-deck, English painter, draftsman, printmaker, stage designer, and photographer, David Hockney has given his blessing and consent to the auction, though under normal circumstances he’d prefer to sit-out. “This was a really tough call,” Alex Beard, the ROH’s chief executive, told the Observer, “But we have to face the situation we are in and if we can remain viable and get through this, then we can get back to employing people in the future.”