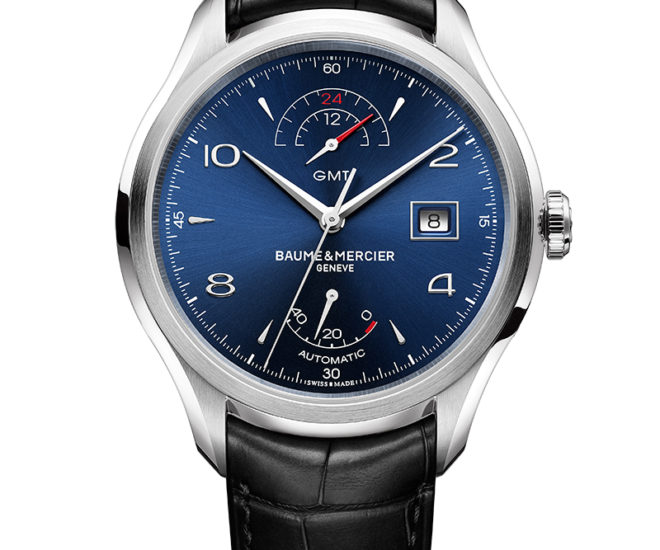 Baume & Mercier invites frequent fliers to consider the Clifton GMT Power Reserve, a watch that works hard to present information on multiple time zones in an elegant and legible way 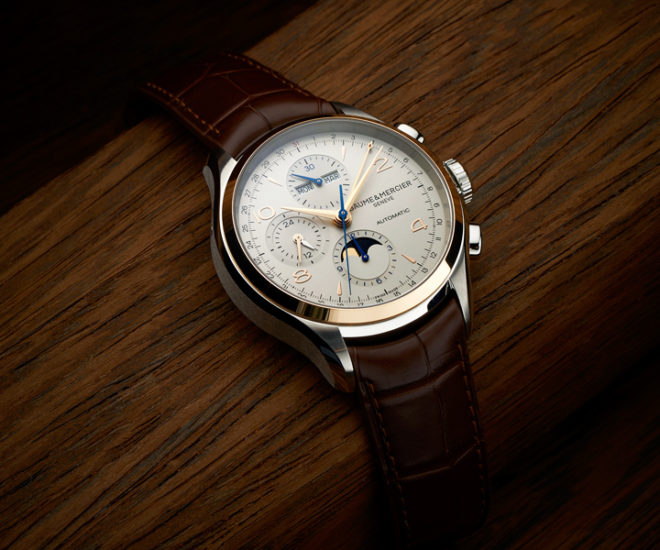 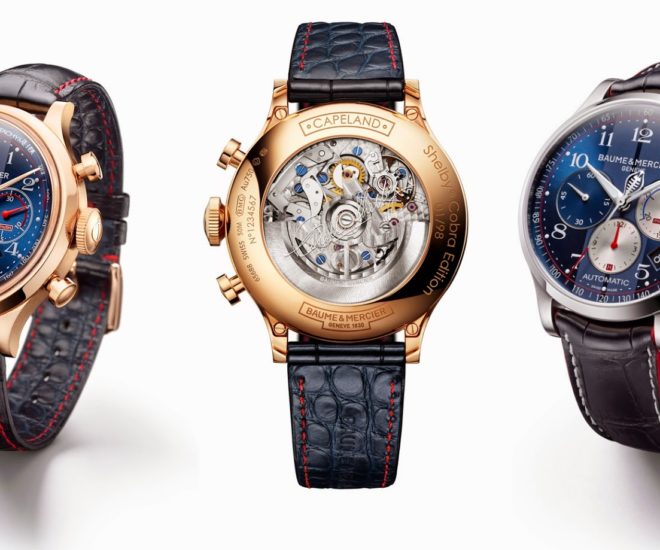 Next year marks the 20th anniversary of Baume & Mercier’s Hampton collection. Naturally, the brand is introducing new models to celebrate this, and has revealed two references in the run-up to SIHH as a teaser. Baume & Mercier occupies the entry level segment of the market within the Richemont group, and has styled itself as […] 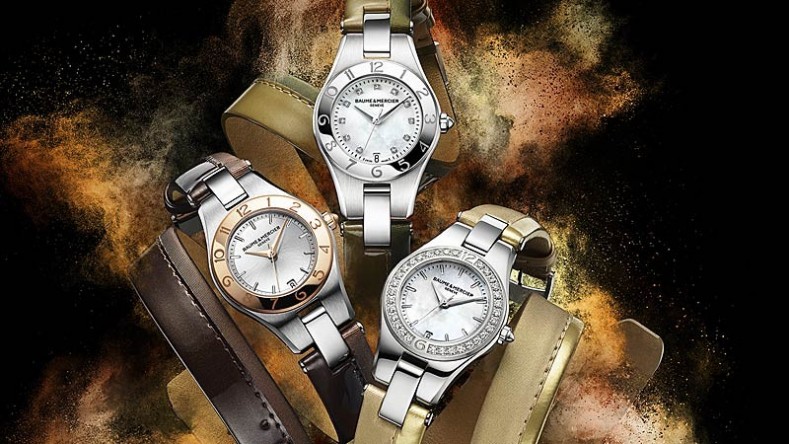 For the Fall-Winter 2014-2015 season, BAUME & MERCIER is updating its Linea collection with three new straps.