Aston Martin by Hackett: Get Dressed for DB11

The latest collaboration between carmaker Aston Martin and menswear retailer Hackett sees a fashion collection that ties in with the launch of the new DB11. 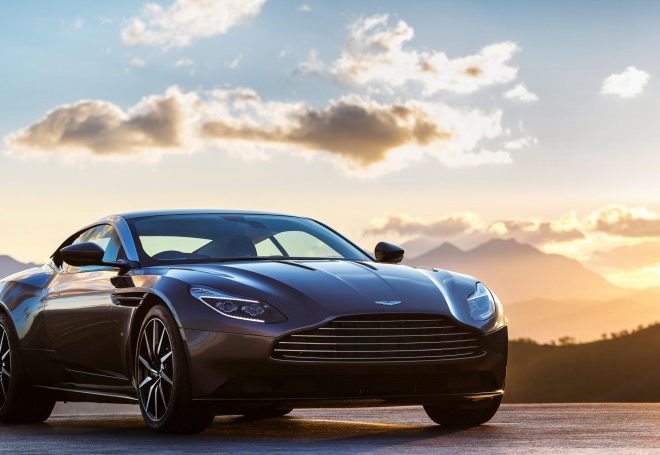 If you’re going to drive a car as suave as the DB11, you definitely need to dress the part too, which is why luxury British carmaker Aston Martin has partnered menswear retailer Hackett for a capsule collection titled “Aston Martin by Hackett” this fall.

The collection is the first of a new, long-term global partnership between the two British marques, and the Fall/Winter 2016 series will comprise 14 luxurious pieces that includes outerwear, knitwear, shirts, trousers and accessories. This actually builds on an existing relationship between Aston Martin Racing and Hackett.

Commenting on the partnership and subsequent collection, Aston Martin’s EVP & Chief Creative Officer, Marek Reichman said: “Starting with the enduringly successful relationship with Hackett via Aston Martin Racing, we were delighted to take the partnership to a whole new level of style with the creation of the ‘Aston Martin by Hackett’ collection. By bringing together our creative teams from the outset of the project we have created a look that captures the essence of this great partnership”.

As mentioned, this isn’t the first time Hackett has worked with the carmaker – as the official team clothing supplier for the Aston Martin Racing Team, it has previously designed a special range of teamwear you can don to pledge your allegiance.

The “Aston Martin by Hackett” collection will be launched September 5 on Hackett.com and across its flagship stores globally.