Peters & May suspects ‘cradle collapse’ for My Song loss overboard

The 130ft sailing superyacht My Song was lost overboard from a cargo ship, with yacht transporter Peters & May suspecting a collapsed cradle.

Peters & May has issued a statement following the loss overboard of the award-winning My Song sailing superyacht from a cargo vessel at the weekend. 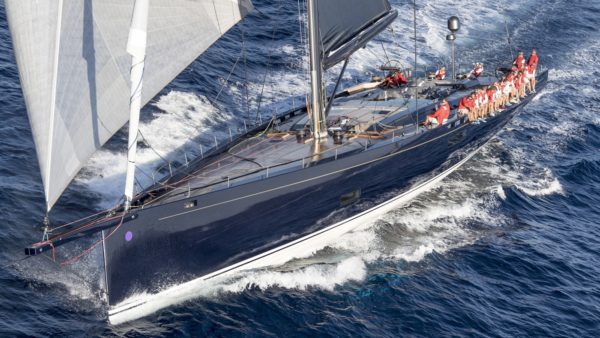 David Holley, CEO of Peters & May, said the company was informed about the loss of the 40m yacht from the deck of the MV Brattinsborg on Sunday morning, then instructed the ship Captain to attempt salvage while third-party salvors were appointed.

The yacht was being transported from the Caribbean to Genoa, Italy, ahead of the Loro Piana Superyacht Regatta in Sardinia next week (June 3-8). She was lost overboard during the voyage from Palma on the Spanish island of Mallorca to Genoa.

“MV Brattinsborg maintained visual contact with My Song until the air and sea search was initiated,” said Holley, who confirmed the salvage attempts were still ongoing as of 9.00am British Summer Time (4.00pm Hong Kong).

“To ensure the safety of the remaining yachts, Peters & May instructed the carrying vessel to continue her planned voyage to Genoa. No other yachts have been affected by this incident.” 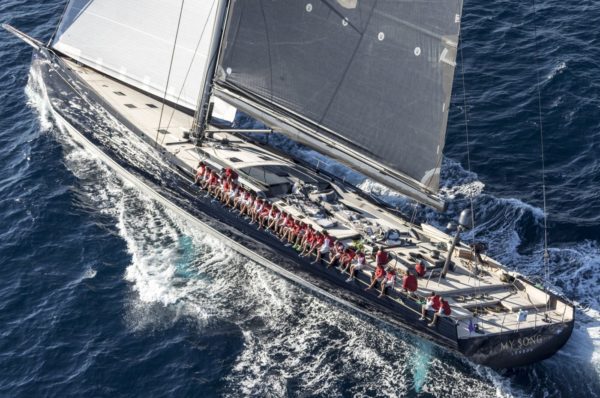 Holley stated that a full investigation into the cause of the incident was launched.

“I will add that this is the initial assessment and is subject to confirmation in due course. We have procedures in place to respond to this kind of incident, although we hope that they are never required. This incident is more than regrettable.”

The award-winning My Song is a frequent visitor to superyacht regattas. She was built by Baltic Yachts in 2016 and features a full carbon-fibre hull and has accommodation for eight guests and six crew. Her owner is Pier Luigi Loro Piana and the yacht is valued at over €30m, according to IBI News.