Jaguar’s F-Pace SVR is a combination of luxury performance suv with maximum exhilaration, offering practicality and efficiency for every road. British automaker Jaguar revealed its new 542 bhp, F-Pace SVR ahead of the New York Auto Show that is currently running from now till Apr 8, 2018. Way before the auto show, no one would have ever guessed that SUVs would dominate the car market in the 21st century, but it did. Auto show reports have shown that auto companies have already, if not, included an SUV in its vehicle line-up considering that SUVs have been gaining momentum in the vehicle market.

Jaguar, has long established a reputation for its luxurious sedan and powerful sports cars and left its SUV duties to its sister-brand, the Land Rover. The F-Pace is Jaguar’s first foray into a high-riding SUV and now with the new 542 bhp, F-Pace SVR that rolled out ahead of New York Auto Show, we can see why the company could not wait a day longer to announce their excitement.

This F-Pace SRV indeed has a big and powerful engine, embodying much of the company’s newfound SUV prowess with all the know-how and the technical expertise of producing high-performance sports cars. That said, there’s much more to the impressive SVR other than its formidable engine.

Developed by Jaguar Land Rover’s Special Vehicle Operations division, the SRV is running on a 542-brake horse power at 502 lb.-ft. of torque, which translates to a top speed of 176 miles per hour (mph) and 0 to 60 mph time of just 4.1 seconds. 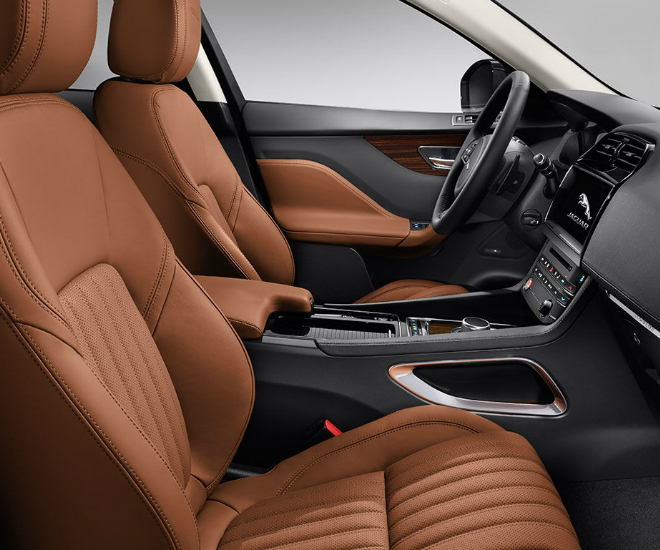 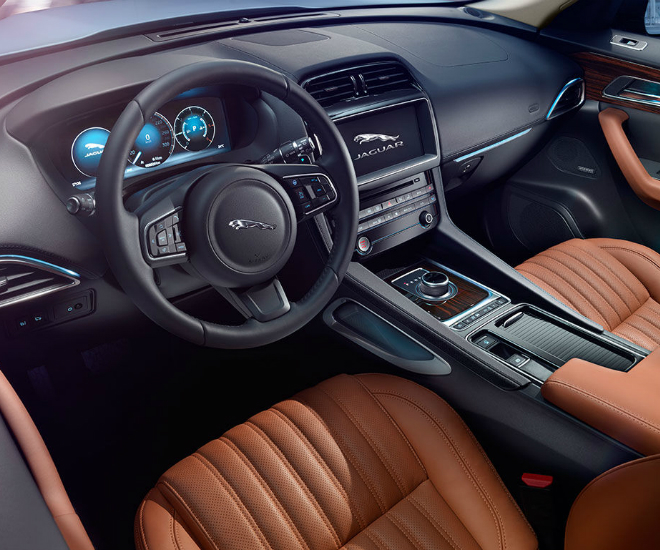 While the exterior shows the F-Pace SRV with flared wheel arches and a body kit that delivers a considerably more muscular appearance with the fat quad exhaust. The interior has gone through a complete redesign, so it features a pistol-like sport gear selector from the Jaguar F-Type, a thinner and lightweight sport seats enveloped in quilted leather that match the luxury nature of Jaguar. The passenger seats are designed to exude a much more sportier appeal with a similar fixed headrest design to complement the ones in the front. Under the hood of the F-Pace SRV

Larger air intakes have been added to improve the aerodynamics, in addition to the rear bumper side strakes, vents on the wings to lower wheel-arch pressure, reduce lift and increase cooling, and a unique hood with air vents to remove hot air from the engine compartment.

More information about the Jaguar F-Pace SRV can be found on www.jaguar.com.sg.