Lewis Hamilton risks his chances of clinching the world championship by giving Valtteri his spot back. Budapest delivers on a whimsical grand prix with the Prancing Horses of Sebastian Vettel & Kimi Raikkonen galloping to victory. Kimi Raikkonen completes the Hungarian fairytale breaking the record with an eighth successful podium. 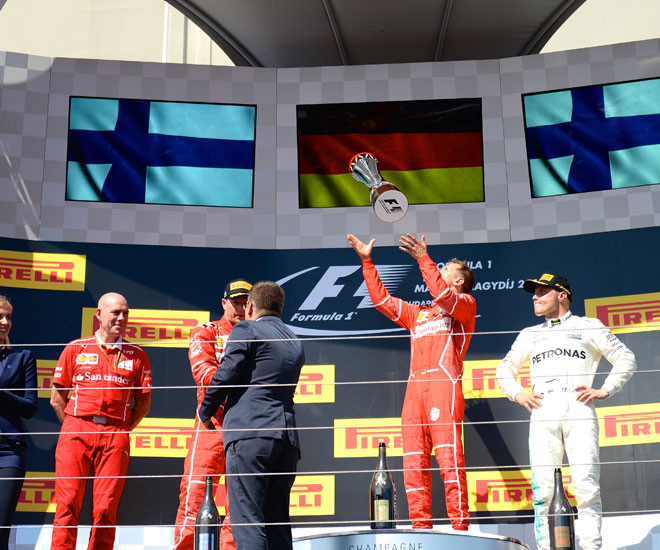 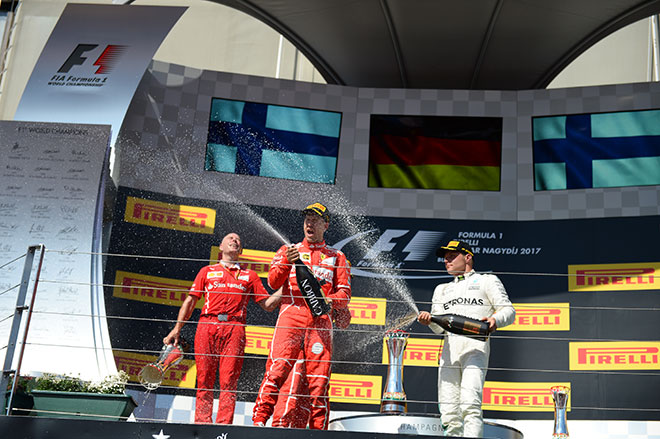 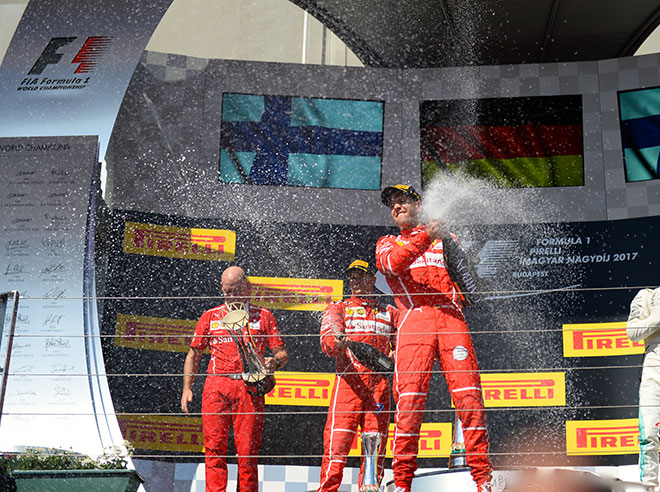 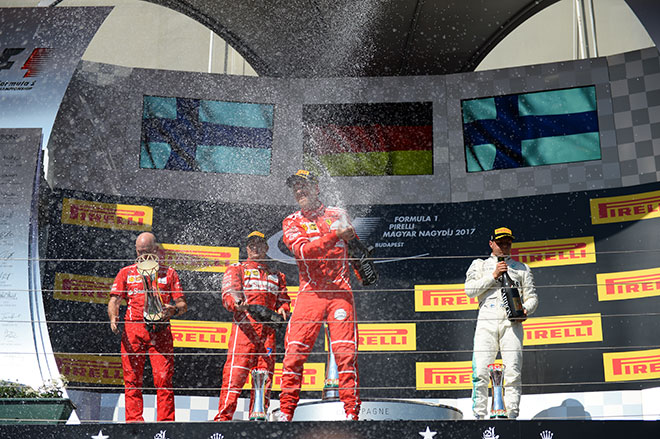 The two Prancing Horses of Sebastian Vettel and Kimi Raikkonen galloped to victory amidst a glorious Hungarian Grand Prix. Sebastian Vettel took the chequered flag for the fourth time this season pipping him to lead the drivers standing by a mere four points.

The greatest news of the day had to be Lewis Hamilton’s act of chivalry at the expense of his world title opportunity when he promised to give back the position he took from Bottas given that his car had more pace and fresher tyres to try and hunt down the pair of prancing horses ahead of him. The Silver Arrows team principal Toto Wolf allowed the pass. However, after trying over several laps to catch the pair of Ferrari’s, in the last second, Hamilton gave way to Bottas giving him his third spot and a place on the podium. 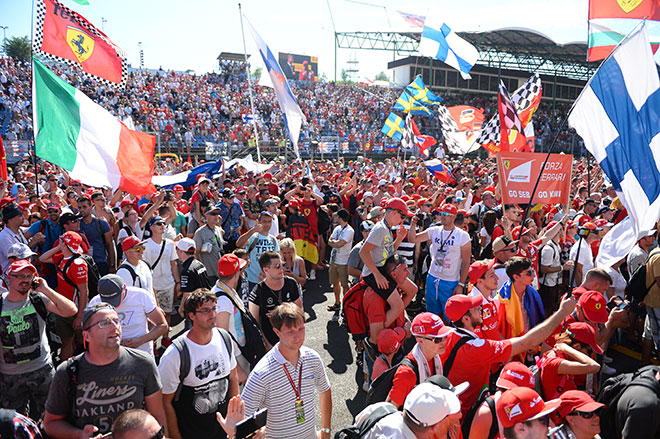 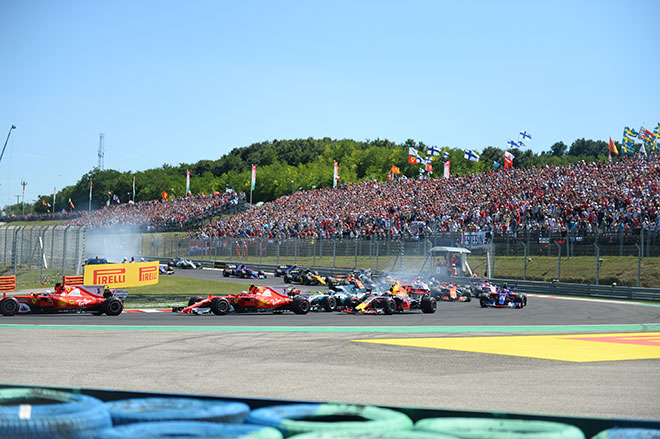 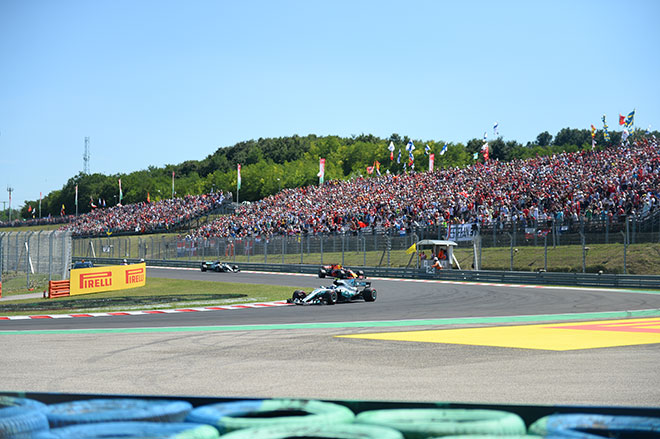 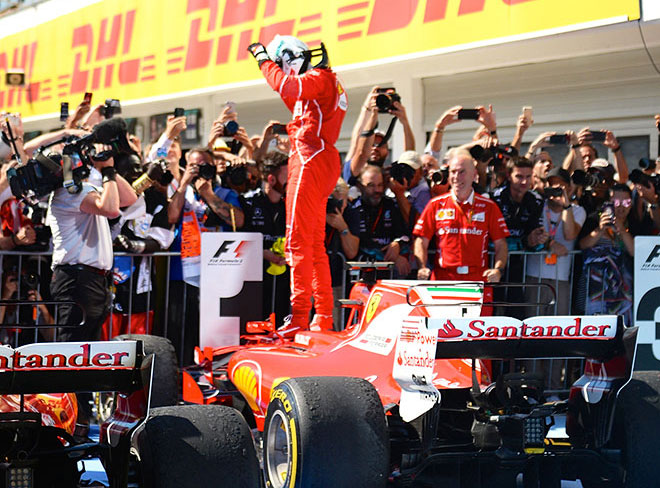 After the race when asked about the decision, Hamilton responded by saying that he wanted to win the world championship “the right way”. He added saying, “This hopefully shows I am a man of my word and that I am a team player.” The fact that Hamilton was more keen to be a team player than simply a winner goes a long way in showing his true attitude. This is new attitude that Hamilton has adopted seems to have become the norm with him looking to shape his legacy as not just a tough, competitive racing driver with the ability to win but as a gentleman. He now trails Vettel by fourteen points going into the summer break.

Meanwhile, at the start of the race, Max Verstappen drove into the Red Bull of his fellow teammate Daniel Ricciardo causing the Australian to retire from the race involuntarily. Verstappen who claimed he was a ‘passenger’ in the car ended up causing significant damage to Ricciardo’s car. 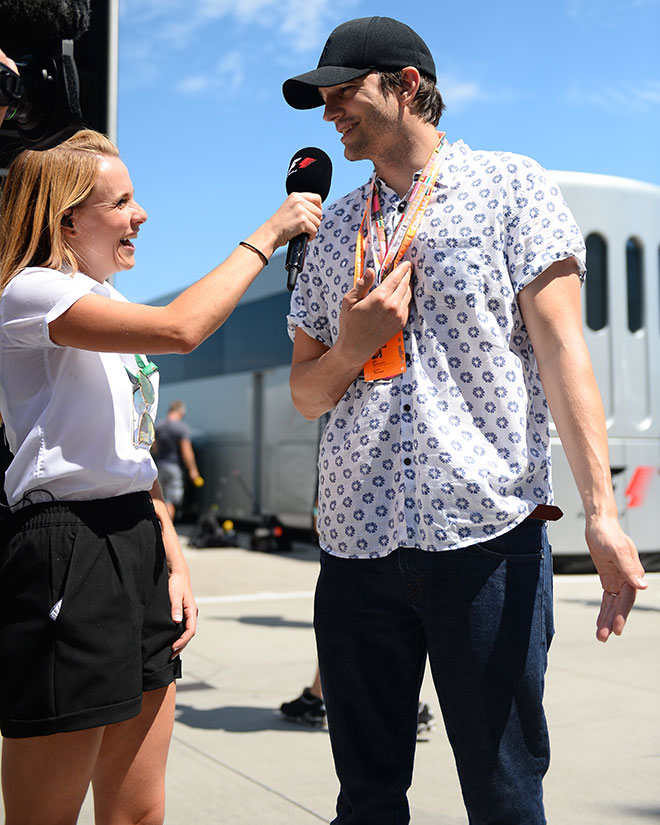 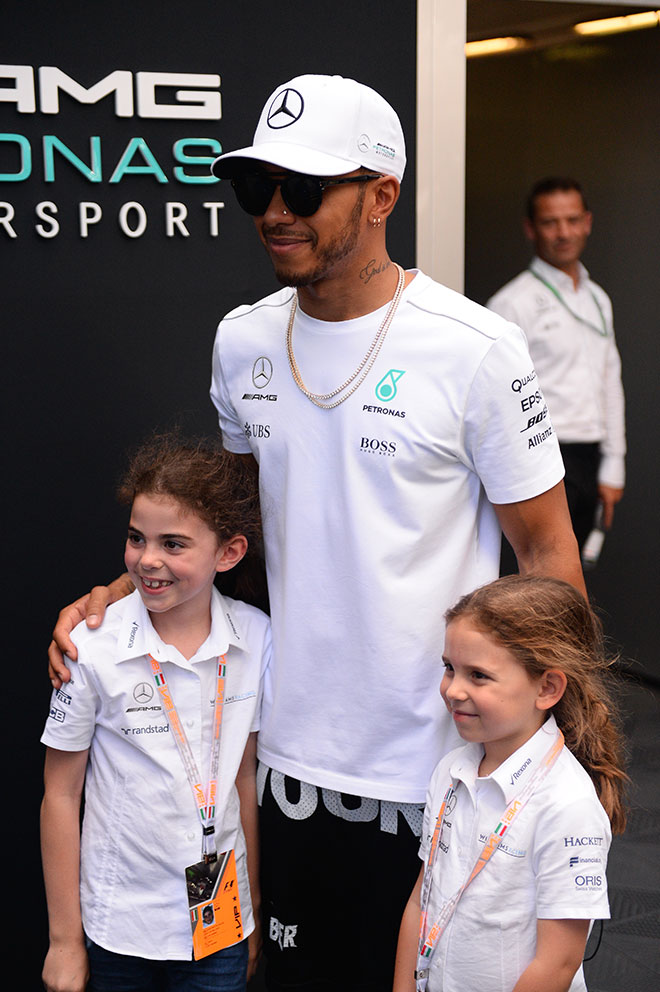 Paul di Resta made a shocking return to the grid after Felipe Massa pulled out of the race citing dizziness. Massa who tried his hardest to get back into the car after the first practice sessions was forced to cut short his final practice session after the illness persisted. This marks the first time in thirty-five years, that a Brazilian did not start on the grid. The Brazilian driver was clearly feeling better on Sunday posting pictures of him and his son watching the race together, smiling. Fernando Alonso goes into the summer break after posting the fastest lap. This is a welcome break for the McLaren’s who have done the least miles in racing this season given the persistent problems with their Honda-powered engines.

The next round of the season will be held in Belgium in September.