Rolls-Royce has confirmed it will launch a convertible variant of the recently-introduced Wraith in 2015. 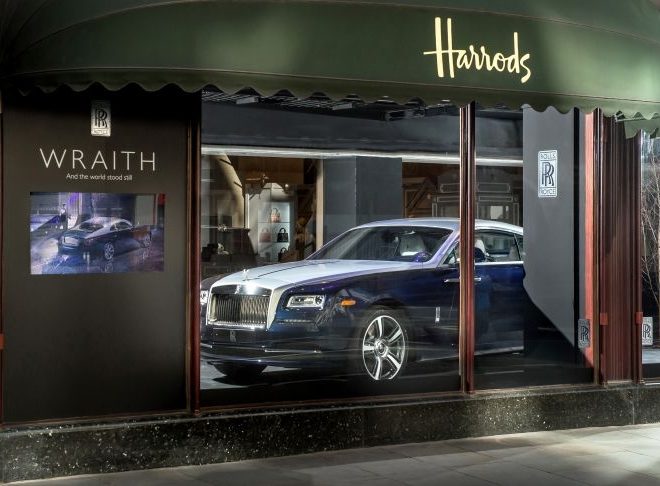 A Drophead version of Rolls-Royce’s latest sports coupe, which delighted the crowds at the Geneva Motorshow, will go into production in 2015.

Unlike the existing models in the company’s growing line-up, the Wraith is focused as much on performance as it is on out-and-out luxury, and although Rolls-Royce established itself some 107 years ago as a performance car company, it is with comfort and exclusivity rather than seat-of-the-pants driving thrills that it has come to be associated with.

Therefore, the decision to build a GT car, and compete head to head with the Bentley Continental GT, Mercedes CL, Aston Martin Rapide and even the Ferrari FF, could have been a high-risk strategy.

So far the signs are good. As well as attracting the Ferrari-owning fraternity to the Spirit of Ecstasy, the Wraith looks like it will also succeed in lowering the average age of Rolls-Royce’s client base.

In terms of styling, the convertible Wraith will take design cues from the larger Phantom Drophead but will retain the sporting characteristics of the existing hardtop — therefore it will boast a 6.6-liter V12 engine that should catapult the car from standstill to 100 km/h (62mph) in a little under 5 seconds but with a suspension and damping system that will eliminate all bumps and body roll.

Also adding to this sense of well-being is the ingenious satellite-aided transmission (SAT) feature which uses GPS data to understand the road conditions ahead, beyond the driver’s vision, so that it can automatically select the correct gear and alter the suspension settings.