Armani to Design Residences in Philippines

Giorgio Armani and Daniel Libeskind, will team up for a skyscraper in the luxurious Century Spire development in Makati, Philippines. 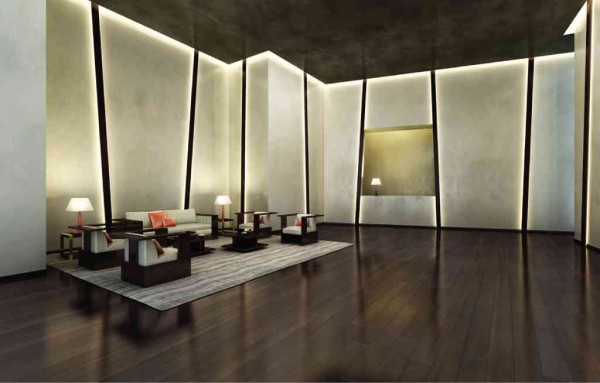 Giorgio Armani will help design properties in a luxurious new development in the Philippines.

Part of the Century Spire development, which is set to open in 2018, the building is located in Century City, a group of skyscrapers in Makati, Philippines which also includes a Trump Tower, as well as the Milano Residences (which feature their own Italia- designed interiors by Versace).

Daniel Libeskind, star architect and the mastermind behind the One World Trade Center tower as well as Berlin’s Jewish Museum, has been hired to take care of the centerpiece skyscraper, while the Armani Casa interior design team will be in charge of the custom-made fixtures, fittings and furnishings. “If the architect’s aim is to create remarkable spaces, then it is my aim to bring these to life through my interior-design aesthetic,” said Armani. “I am very pleased to be partnering Armani/Casa with Century Properties, and believe that the combination of Daniel Libeskind’s vision and my own will result in a truly remarkable place to live, full of elegance and wonder;” he added.