A new generation of Porsche’s Boxster and Cayman models is expected in 2016, with a change of name to the 718 Boxster and 718 Cayman. 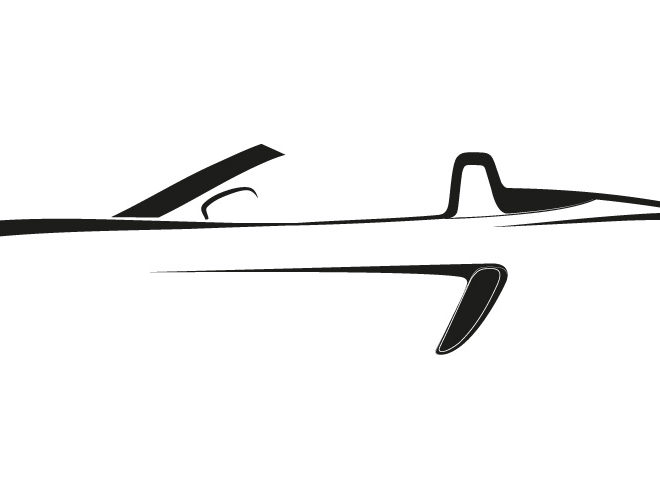 The turbocharged engine trend makes its presence felt in these upcoming models from Porsche. A new generation of Porsche Boxster and Cayman models will greet the public in 2016, with a change of name to the 718 Boxster and 718 Cayman. This new range pays homage to the Porsche 718, an iconic racing car from the end of 1950s.

Both of these sports cars will have a turbocharged four-cylinder flat engine, replacing the naturally-aspirated six-cylinder engine. Their global launch is expected in 2016, with no more precise details given at the moment. And if you’re wondering what they’ll look like, Porsche has released sketches of their silhouette.

This new 718 range comes in the wake of the highly respected 718 sports car, which was equipped with a version of the four-cylinder flat engine at that time. Between 1958 and 1962, this racing car was successful in prestigious races such as the Targa Florio in Italy and the 12 Hours of Sebring in the US. It also finished first in its class in the 24 Hours of Le Mans. The Porsche 718 even gave rise to a single-seat F1 car.