The future is here. The five seater, all-electric Lilium Jet has been certified by European and US aviation authorities after its successful maiden voyage in Germany. 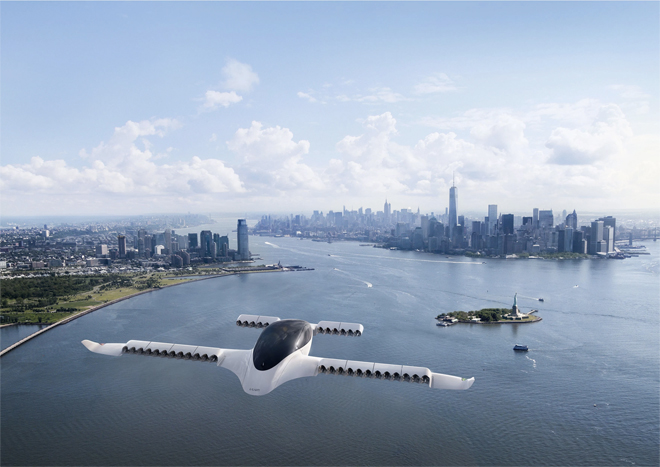 Co-founded in 2015 by Daniel Wiegand (CEO), Sebastian Born, Matthias Meiner and Patrick Nathen, Lilium is a firm founded by a group of friends who met while studying at the Technical University of Munich where they shared a common vision of revolutionising the way we travel.

Having attracted more than US$100m in venture capital from investors, the Munich-based startup unveiled their Lilium Jet, an all-electric five-seater aircraft prototype in Germany in June after completely a successful maiden flight, bringing their dream of changing the future of luxury urban transport a step closer to fruition.

“We are taking another huge step towards making urban air mobility a reality. In less than two years we have been able to design, build and successfully fly an aircraft that will serve as our template for mass production. Whether its friends or families flying together or business travelers ride-sharing into the city, having five seats delivers an economy of scale you just can’t achieve with two.” – Daniel Wiegand, co-founder, and CEO of Lilium Jet

Nothing like the Lilium Jet has ever existed before, chiefly because of the runaway costs when it comes to operating private jets from an engineering and fuel resource standpoint. In fact, Lilium’s founders assessed over 20 existing aircraft concepts, from multicopters to tilt rotor aircraft and none of them provided an engineering, ecological or sustainable answer to luxury urban transportation. Hence, the team decided to embark on the Lilium Jet and what resulted fundamentally revolutionises personal jet with a few innovative fully-electric flight technologies. 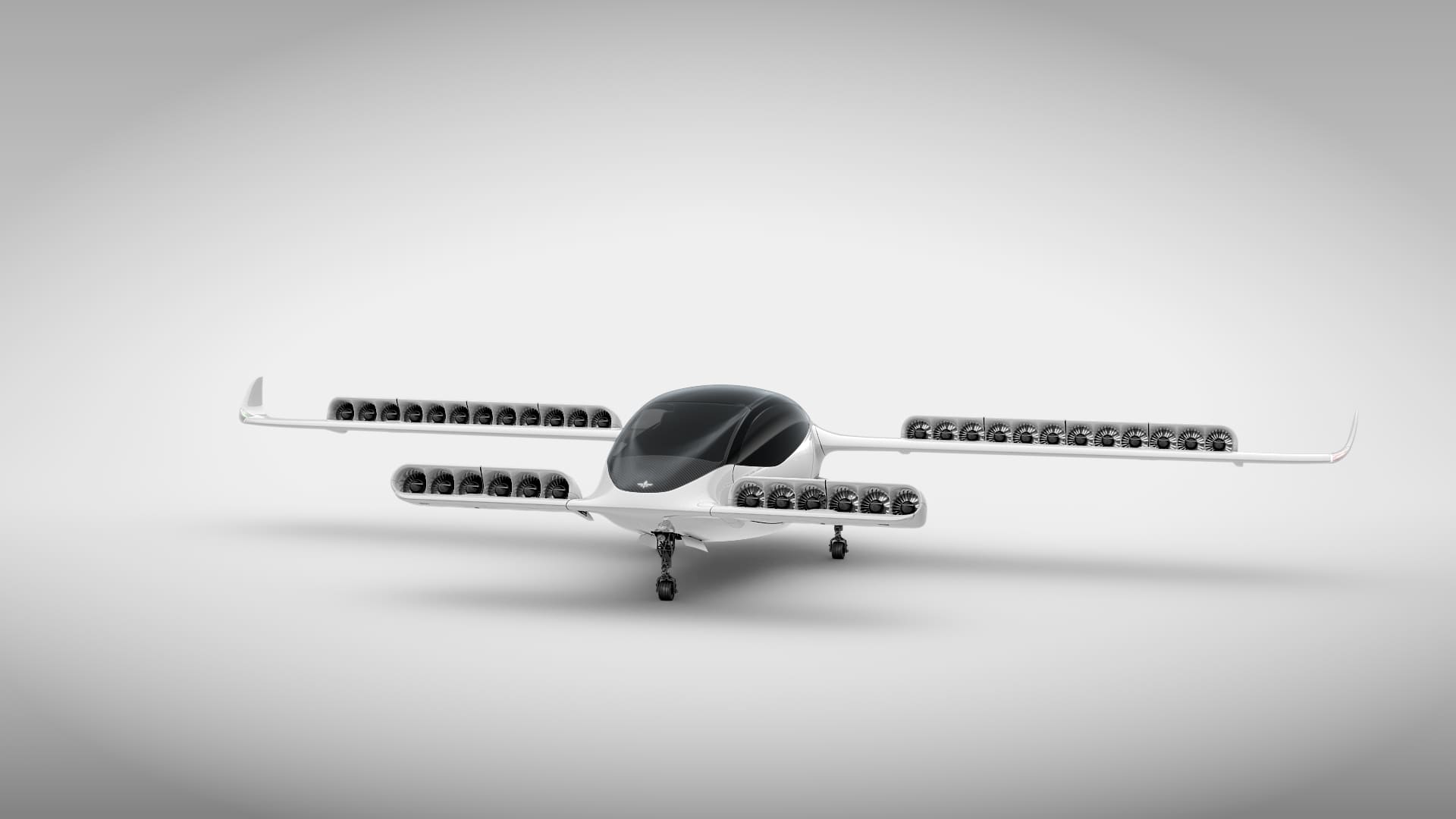 The all-electric Lilium Jet is a pioneering tilt jet aircraft with 36 engines that allow it to take-off and land vertically while achieving efficient horizontal, or cruise, flight. Hence, what the Lilium jet has over current existing conceptual or prototype personal jet models is its ability to deliver range and speed at minimum operating costs (similar to that of an electric car) with negligible noise or impact to the environment.

The Lilium Jet is capable of vovering 300km in 60 minutes on a single charge – this means that in addition to personal inter-city transportation, this baby could take you from London to Calais across the Channel, 150km away in 30 minutes.

How is Lilium Jet different from other existing aircraft?

Though there are 46 engines on each “canard”, the ducted design of the Lilium Jet’s propulsion system doesn’t create the kind of noise associated with traditional aircraft. The ducted design ensures the noise is dissipated before it leaves the engines. Furthermore, low vibrations ensure that rides are always smooth and quiet; complete with zero operational emissions and never-before-seen power-to-weight and thrust-to-noise ratios, the Lilium Jet is the first ever electric jet to achieve commercial certification.

Maintenance costs are kept to a minimum as well, traditional aircraft have millions of moving parts but the Lilium Jet is an icon of engineering simplicity – no tail, no rudder, no variable pitch, folding propellers or gearboxes – the only moving parts are in the engine itself – hence the fewer components an aircraft has, the easier, cheaper and safer to maintain and operate. Yet, there’s no lacking in “customer enhancements” or user friendliness – gullwing doors and a spacious cabin make the diminutive aircraft a pleasure to board and reside for inter-city or cross border travel.

It’s no laggard when it comes to safety features either, certified by the European Aviation Safety Agency in Europe and the Federal Aviation Authority in the United States, the Lilium Jet’s principle of ultra-redundancy means that all 36 independent engines and triple redundant flight controllers means that the aircraft is not compromised simply by the unlikely failure of any single one component.