This certification by the Canadian government paves the way to bring the first new medium-range passenger jet in 25 years to market. 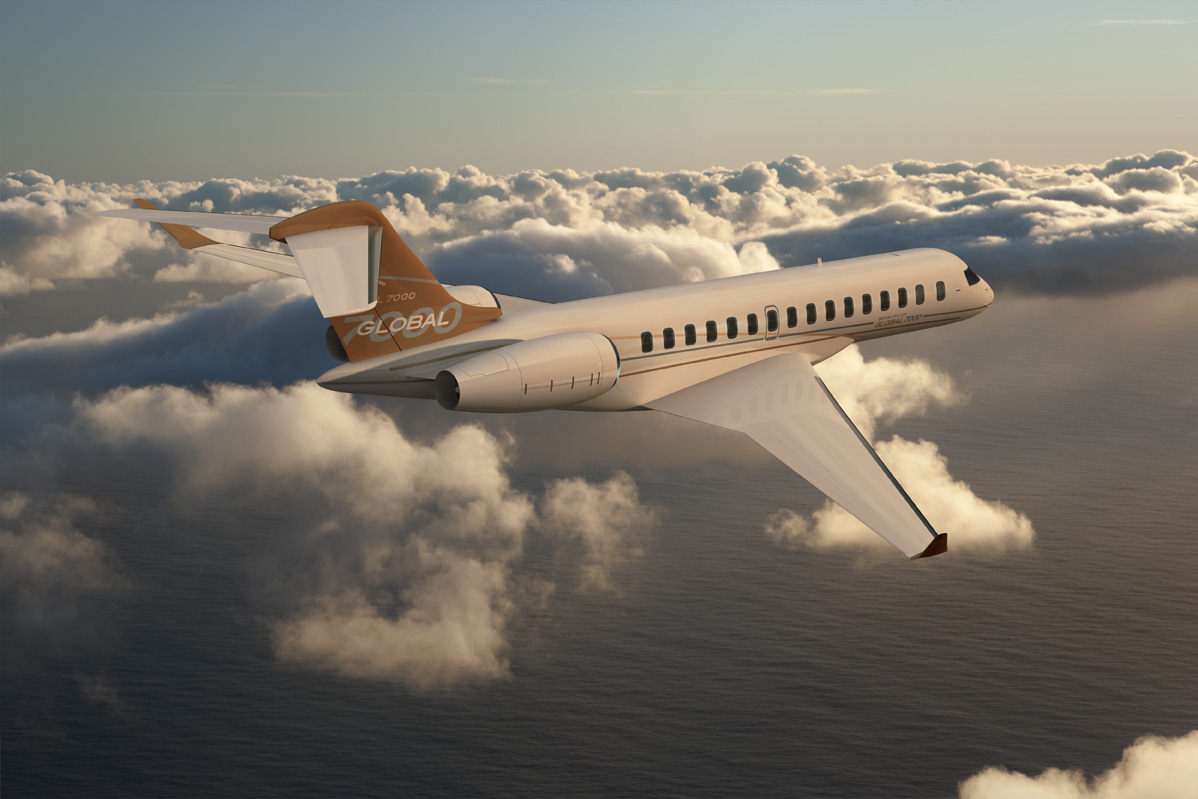 “The certification of Bombardier’s CSeries is a historic moment for the Canadian aerospace industry,” commented Transportation Minister and former astronaut Marc Garneau.

“Bombardier can now take important final steps to deliver the CSeries to customers worldwide, such as seeking international approvals and training crews,” he said. The new bombardier aircraft CSseries is shown in Mirabel, Quebec after take off for the first time on September 16, 2013. AFP PHOTO/CLEMENT SABOURIN

The first medium-haul, single-aisle CSeries aircraft with seating for up to 160 passengers is expected to be delivered to Lufthansa subsidiary Swiss in the middle of 2016.

The plane was designed to go head to head with the workhorses of the aviation market, the Airbus A320 and Boeing 737.

The certification process included more than 3,000 hours of flight tests, and demonstrated that the so-called whisper jets’ Pratt and Whitney engines are “the quietest in its category,” Bombardier said in a statement.

The CSeries is Bombardier’s first foray outside business and regional passenger aircraft into the category of medium-range jets, which also promise reduced fuel costs and emissions. Its development, however, has been plagued with cost overruns and delays.

The Quebec government stepped in twice in recent months to bail out the struggling aircraft manufacturer, injecting billions of dollars in Bombardier to help get its CSeries program off the ground.

It currently has 603 orders for the aircraft, but only 243 of them are firm. And it has not received any new orders for the jetliners in more than a year.