Europe accounts for no less than 462 out of the 1000 restaurants in “La Liste” while Japan has 127 by itself, making it the most dominant country. 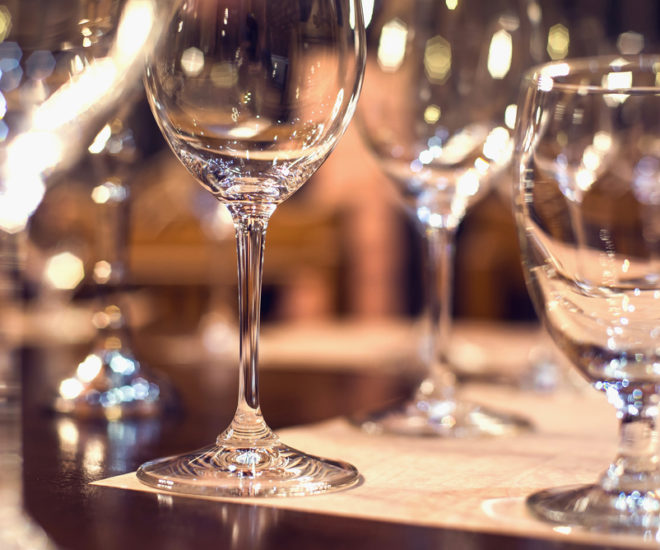 The Restaurant de l’Hôtel de Ville in Crissier, Switzerland (1st), Guy Savoy in Paris (2nd), El Celler de Can Roca in Spain (3rd), Osteria Francescana in Italy (4th) … Europe accounts for no less than 462 out of the 1000 restaurants in “La Liste”. It is a tad controversial of course, as previously reported and revisited here.

From New York to Melbourne, foodies the world over waited with bated breath on December 17 for the announcement of the 1000 best restaurants in the world. This project was initiated by Atout France, a body that promotes French tourism, and was unveiled by the French Foreign Ministry. The aim is clear: to provide the most objective ranking possible. To achieve this, an algorithm was created which factored in the ratings of around 200 restaurant guides from 48 countries. There was therefore no restaurant critic or voting involved in creating this “Liste“.

The ranking is setting itself up as an alternative to the “World’s 50 Best” list of restaurants compiled by the UK’s “Restaurant” magazine, which includes few French chefs. In France, this list has been criticized for a lack of transparency. And while experts do not disagree about taking French gastronomy off its pedestal, they do not believe that its quality is at such a level as only to appear in a very limited way in the “50 Best” ranking. This new ranking also restores the prestige of another land of gastronomic delights: Italy. The two lists agree on the inimitable Osteria Francescana and its chef Massimo Bottura (2nd on the “World’s 50 Best” and 18th on “La Liste”). But the limited Italian presence on the British list suggests that Italian cuisine is not what it was. “La Liste” takes the opposite view, with no less than 11 restaurants (in the top 100), including Dal Pescatore à Canneto Sull’Oglio with its Michelin-starred chef Nadia Santini. Spain is the third best represented country in the top 100, with 9 representatives including El Celler de Can Roca, which was the winner of the 2015 “50 Best.”

The clearest disagreement involves the Danish restaurant which has been nicknamed “the best restaurant in the world,” having topped the “Restaurant” list four times. The announcement of “La Liste” has upset the hierarchy as it does not put René Redzepi’s Noma in the top hundred, but rather in 217th place.

Japan is the challenger

There was an expectation that Japan would be one of the most represented countries on “La Liste.” The rumors proved to be true. Twenty-two Japanese restaurants were awarded a place in the top 100 alone. Kyo Aji obtained third place just ahead of the first French restaurant (Guy Savoy, 4th). These two cuisines each have three representatives in the top 10. So they were neck-and-neck. But in the full list of 1000 restaurants Japan obtained 127 places, compared with 118 for France, 101 for the US, 69 for China and 52 for Spain.