Market for business jets is expected to grow

The Las Vegas business jet show opens in Las Vegas on Tuesday for three days until Thursday to showcase a sector which is a barometer of both the climate for glitz and the health of international business. 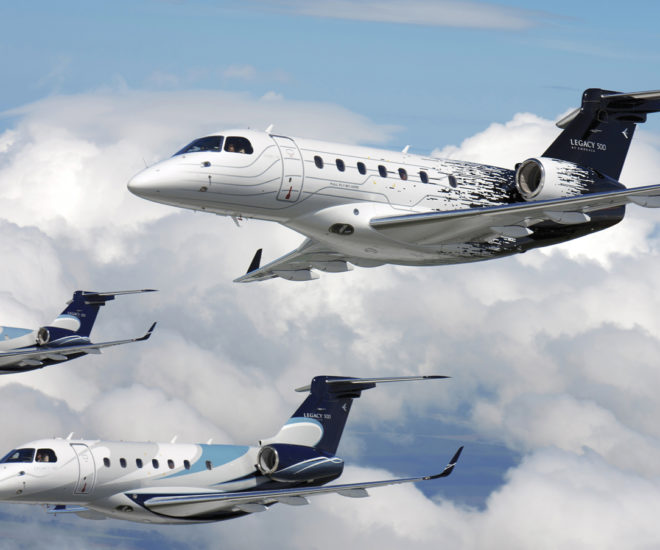 The exclusive world of business jets associated with film stars and royalty is showing signs of being on the up as a vital tool for companies and executives.

The Las Vegas business jet show opens today in Las Vegas for three days until Thursday to showcase a sector which is a barometer of both the climate for glitz and the health of international business.

Frustrated by the fixed schedules of regular aviation companies, international businesses are turning to luxury jets as a means of raising, not cutting, their profit margins.

“More than ever private aviation allows company directors to be more competitive and closer to their clients,” said Check Suma, a vice-president for NetJets, the world leader in the sector.

Although the economic crisis still hangs over manufacturers of private jets, after four dark years there are hopes the skies may be clearing.

“Coming out of the crisis is a lengthy, slow process. It is happening but in a rational way,” said Eric Trappier, chief executive of the French group Dassault Aviation speaking before the show.

The business aviation sector was hit badly by the economic crisis in 2008. The market fell by 29.2 percent between 2008 and 2012, according to a study by US analysts Teal Group and it has barely managed to return to the prosperous 2005-2008 period.

Last year the 672 plane orders for private jets in the world was a drop of 49 percent compared to the 2008 peak of 1,315 planes, the aviation organisation Gama said.

In the first quarter of 2013, global deliveries were down by 4.1 percent compared to the same period in 2012, while manufacturers avoided forecasting a date for an upturn.

“Companies are more careful. Their order books have filled up and investment time is coming,” said Trappier, who did not want to estimate when this might happen in the business jet industry.

Aviation equipment-maker Honeywell believes the private jet sector will grow by 3 to 4% in 2013.

For Suma, there are reasons to be quietly hopeful. “We are observing a continuous improvement of the economy, slowly but surely, and as a result business aviation is getting better too. But… growth will depend on a sustainable economic recovery.”

The main obstacle to this, according to aeronautics expert at Oddo Securities Yan Derocles, is the still sluggish macro-economic environment.

“In the next two years economists are not anticipating a strong recovery,” said Derocles, adding that the absorption of the used market is key. “It is a sine qua non condition of the recovery of new plane orders.”

President of Executive Aviation Market at the Brazilian aerospace conglomerate Embraer, Ernest Edwards, said globalisation has opened up the market, with private aviation less limited now to its traditional pool of clients from the US, Britain, France, Switzerland and Germany.

“Asia, the Middle East and Russia are examples of regions where the demand for private aviation is growing,” Edwards said. In China, India and Russia the number of millionaires increases each year.

In China, according to the Teal Group study, 3,000 people own more than $500 million and there are 130 billionaires.

Teal Group forecast an 11 percent growth this year, followed by four years at around 12 percent. Richard Aboulafia, vice-president of the group, estimated any return to the peak number of orders from 2008 would not happen before 2015.