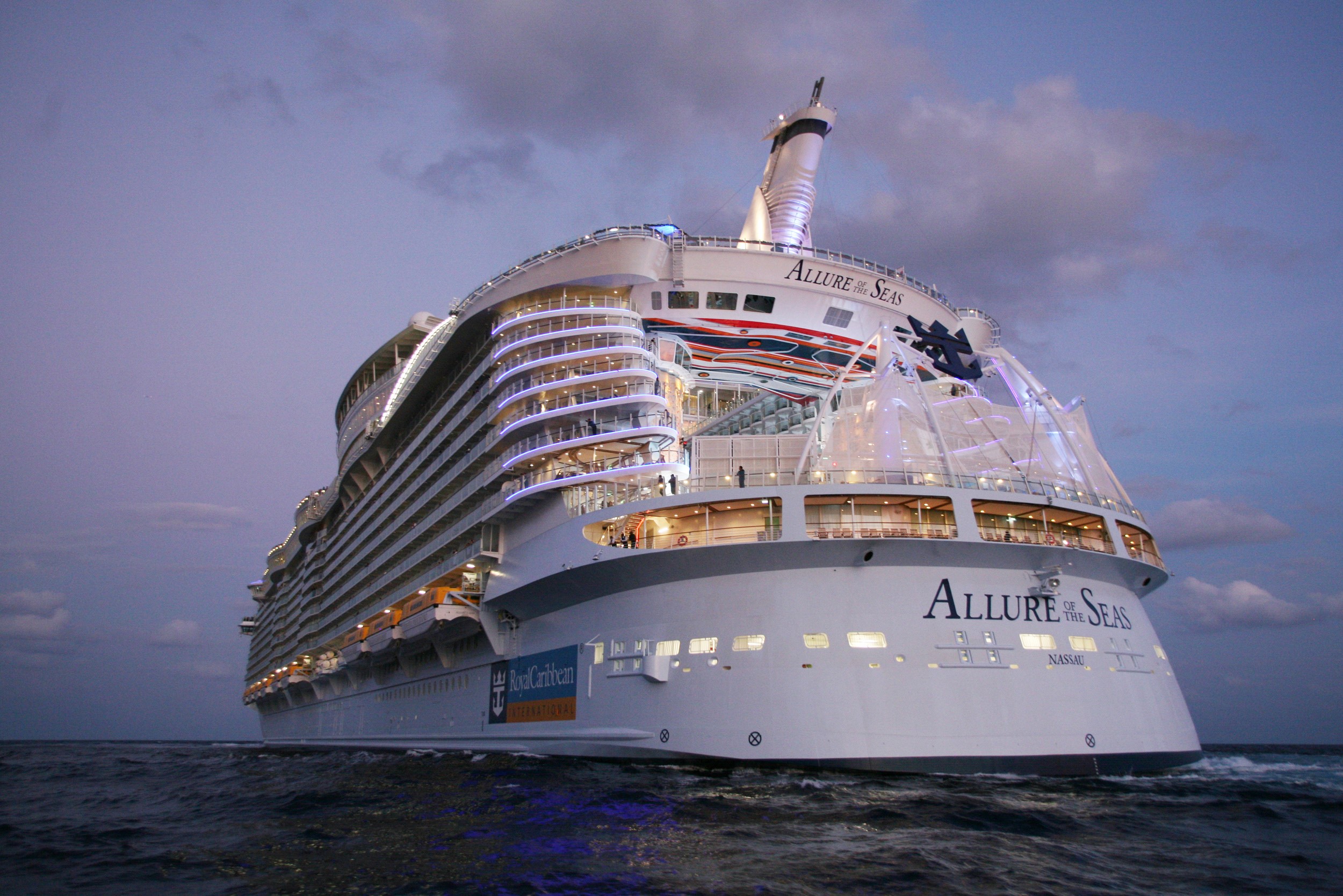 ROYAL CARIBBEAN INTERNATIONAL was named “Best Cruise Line Overall” in the 2014 edition of the Travel Weekly Readers Choice Awards, which are based on the votes of the magazine’s readers.

This is the 12th consecutive year the cruise company has received this distinction.  Royal Caribbean International also claimed the awards for “Best Sales & Service” and “Best Cruise Line in the Caribbean” this year.

Furthermore, its giant Allure of the Seas was named “Best Ship” by the magazine’s readers for the second consecutive year.

STORY: GOOGLE MAPS ARRIVES ON ALLURE OF THE SEAS

Innovation in travel is among the key qualities honored by the Travel Weekly Readers Choice Awards, and Royal Caribbean’s latest ships, the Quantum of the Seas and Anthem of the Seas, are part of a new generation of ships with activities never before offered on the sea, including a sky-diving simulator, bumper cars and even circus arts lessons.