Should Notre Dame be constructed contemporarily or traditionally?

Talks of rebuilding Notre Dame has romped French media. But critically, should she rebuilt traditionally or contemporarily? At LUXUO, we propose both. 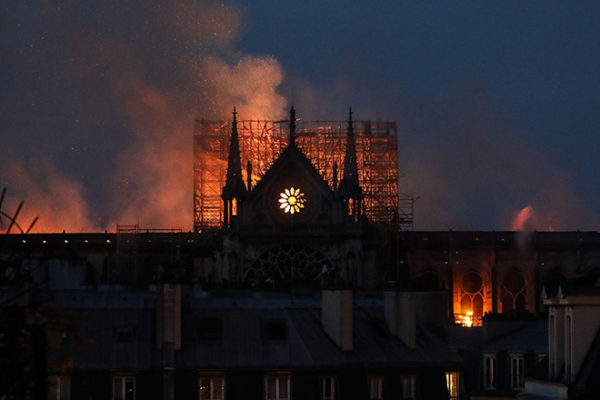 Firefighters douse flames rising from the roof at Notre-Dame Cathedral in Paris on April 15, 2019.

Should Notre Dame be constructed contemporarily or traditionally?

Wounded but saved, the silhouette of a ravaged Notre Dame looms over a forlorn Paris on the evening of 15 April 2019. In a bid to assure the French people, President Emmanuel Macron, tremulous but determined, said, “We will rebuild it together. It will undoubtedly be a part of French destiny and our project for the years to come.” Surely, she will be rebuilt, but how should this poignant task be executed?

According to the 1964, Venice Charter for the Conservation and Restoration of Monuments and Sites, the Notre Dame cathedral is to be rebuilt in its former likeness. Incidentally, this prompted 1000 academics, restorers and architects to appeal for an extension to Marcon’s hasty five years plan due to the inherent complexities. Despite France’s expertise in restoration and possession of the cathedral’s detailed blueprint, restoring the lady mandates unprecedented virtuosity and innovation owing to the extensive damage sustained to the roof and spire. 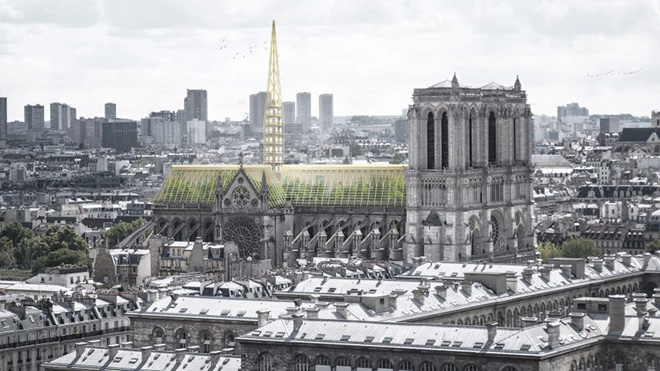 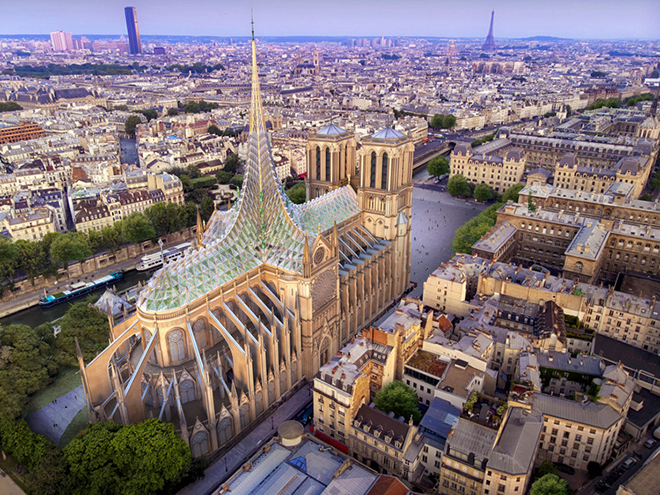 Interestingly, some proposed a contemporary outlook as a metaphor for France’s progressiveness and the remembrance of the disaster. Studio NAB suggested replacing the damaged roof with a greenhouse with the burnt oak framework, and refashioning the iconic spire, originally designed by Eugène Viollet-le-Duc in 1859, into an apiary. Belgian architect, Vincent Callebaut, proposed a no less radical design for the roof and spire—a diaphanous garden underneath a 3-dimensional crystal glass canopy. In this dichotomous debate, some believe that the reconstruction should be anchored by the cathedral’s rich heritage but integrated into the nation’s contemporary footprints. 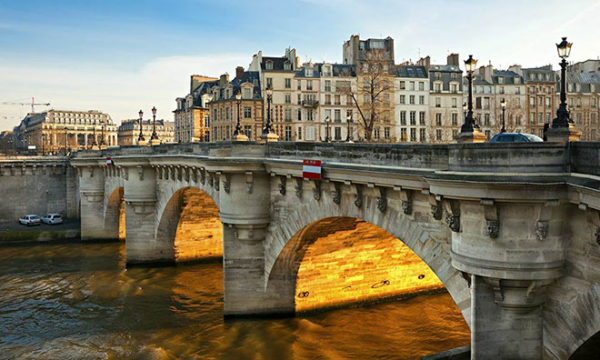 Perhaps, these compatriots have missed the point. Notre Dame was never meant as a statement of contemporariness. The lady stands as a timeless symbol of Catholicism and the epitome of medieval engineering. Along the antiquated streets of Paris, history oozes from every nook and cranny. From the iconic Hausmannian edifices to the resplendent Avenue des Champs in the 8th arrondissement, it is evident that the beauty of Paris lies not in revolutionary architectures, but in her perpetuity. If we are not building a crystal roof atop the 2-century old Hausmannain buildings, would it not be a stretch if we were to construct a massive crystal roof or greenhouse atop the 850 years old monument? 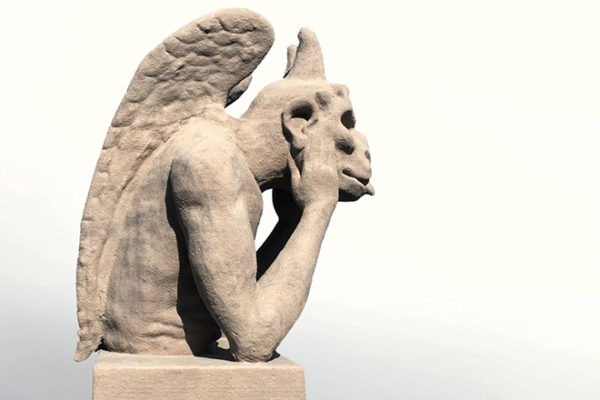 Yet, a middle ground could still be sought. The 1964 Venice Charter allows for “any modern technique for conservation and construction if the efficacy of which has been shown by scientific data and proven by experience. What could be apposite is Conc3rde’s, a Dutch design firm, proposal to use cutting edge 3D printing technology to construct lost sections with ashes from the fire. They have already made some headway by 3D-printing Le Styrge (a grotesque) using scans available online. Contemporary artisans could also be commissioned to rebuild the precious artworks. In that way, we can preserve the sacred anciency of Notre Dame by the touch of modernity. The cavernous interior of Notre Dame cathedral exudes an aura of certitude that stems from its anciency.

Let this be clear that what is lost to the fire is irrecoverable; it is the very relationship that the people have with the edifice—the veneration of the high limestone arches, the imperturbable tranquility of the large alcoves, the reassurance in its anciency. Our sincere attempts at reconstruction could only provide the platform for the rejuvenation Notre Dame with the passing of time. Nevertheless, have faith. Just as how their venerable lady had emerged from the blaze wounded but undefeated, France will execute their prophesied destiny to rebuilt Notre Dame sombrely, but with resolve.