What I Learned About Myself From My DNA Test Results?

Often thought to be a frivolous endeavour, DNA testing reveals your accurate genealogy which prompts you to critically reflect on your community

A candid photo of babies of different races beaming innocently and expectantly.

What I Learned About Myself From My DNA Test Results?

Not long ago, I was quite clear about who I was, in cultural terms at least. My family is Italian, through and through. We eat pizza and pasta the way it was supposed to be eaten. We shout at each other like typical Italians. We’re all overly involved in each other’s lives. There was something to having a straightforward cultural identity. But I’ve since learned that
my approach was more than a little naive.

I had resisted taking an ancestry DNA test for years, because I thought it would be a waste of time and money. Maybe I’d find a fraction of a percentage of Native American, but everything else would be straightforward.

However, eventually I was persuaded to try a test. I found the one that fit me best – and check out here which one is right for you – and sent in my sample. A couple of weeks later it blew my mind and forced me to reexamine many of my base assumptions of myself and the world. 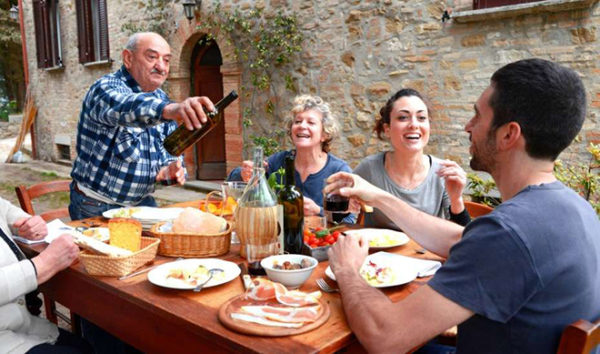 A typical Italian family gathering where there is usually boisterous conversations and a scrumptious feast.

I’m going to preface this by saying that, no matter what, I’m still Italian. On a cultural level, that’s how I grew up and it’s how my family identifies. My DNA results cannot change that, and shouldn’t. They can, however, expand my mind.

It turns out that not only am I not 100% Italian, but I’m just over 50% so. The rest? Well, there are Asian genes, Spanish, Native American, and a small percent West African.

What this meant for me 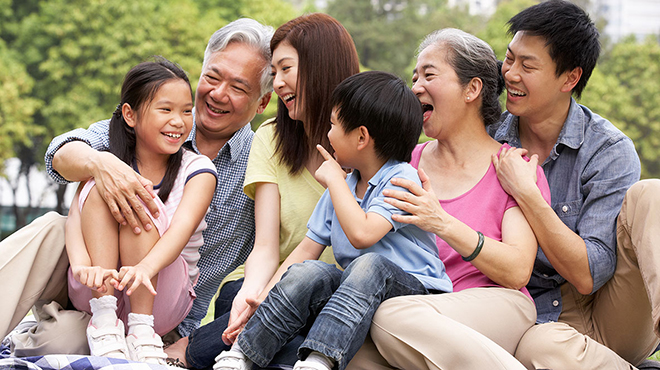 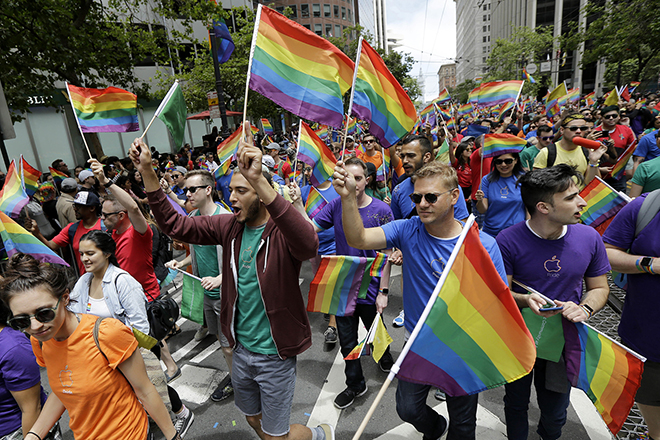 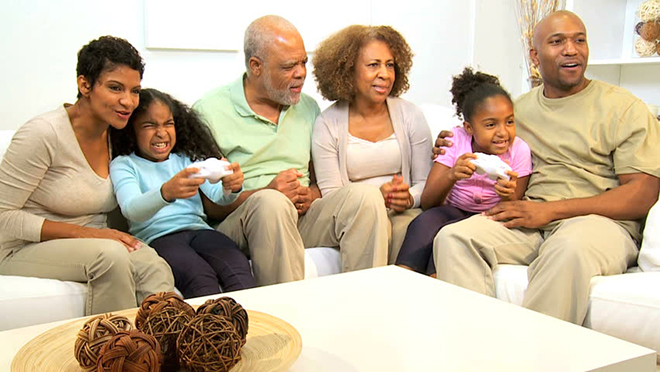 I’ve never considered myself prejudiced, as I grew up in a very open family, with a diverse group of friends and neighbours. But I found out I’m not immune to characterising by stereotypes. When I started thinking about other cultures in relation to myself, I realised that I have a simplistic view of other cultures. Well, cultures which aren’t really “other” at all.

I have a gay friend who always tells me I am destined to be a little homophobic for the my entire life. His reasoning is this – all gay people, themselves, struggle with internalised homophobia, but are forced to confront it. Since I never have to confront it so deeply, I’ll never overcome it in the way a gay person does.

Now, I’m not saying I know anything of the struggles of Asians, Native Americans, and Africans! I did not grow up defined by the colour of my skin and I’ve never been discriminated against for it. However, what I do know is that, having been prompted to look a bit further into my attitudes, I found myself wanting. I’m not the perfect egalitarian I thought I was, and without putting work into it, I’m never going to truly see everyone as they deserve to be seen.

All this from a DNA test? 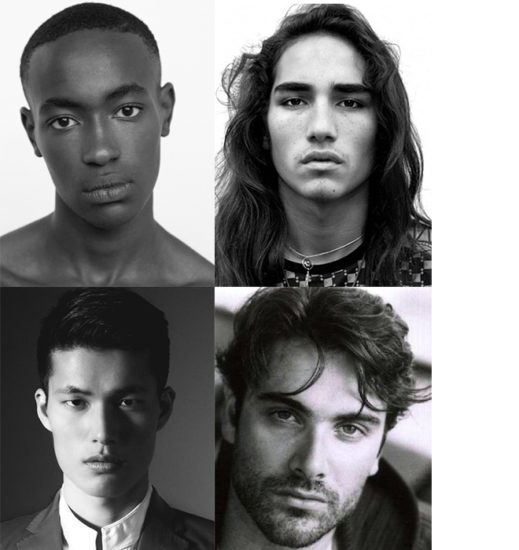 Even though we look different on the outside, we could be more similar or related to each other on the genetic level than we think we are.

DNA testing seemed like it would be a gratuitous and self-indulgent act. But in the end it forced me to look outwards. I had to start thinking about others, because I realised that they weren’t so “other” after all. I recommend it to everyone. It has truly been an eye-opening experience.