Luxury fashion and accessories group Gucci has launched a new Taiwanese flagship with a high-profile party in the Taipei 101 skyscraper. 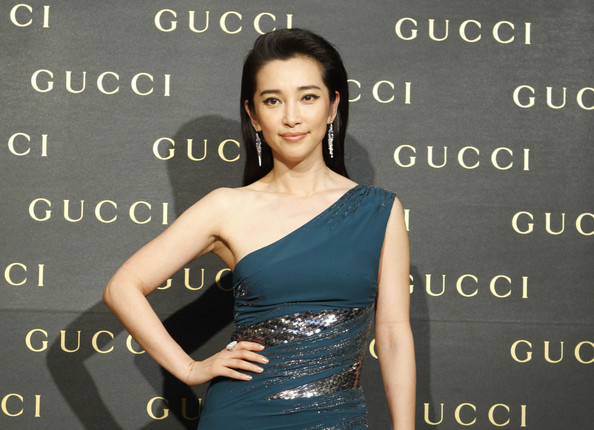 Luxury fashion and accessories group Gucci has launched a new Taiwanese flagship with a high-profile party in the Taipei 101 skyscraper.

This is the second store for Italian luxury brand in the Taiwanese capital, but the first to stock the full Gucci line.

Li Bingbing, the Asian brand ambassador for Gucci, was there to cut the rope: the 39-year-old actress, who starred in the latest instalment of the Resident Evil movie series alongside Milla Jovovich, wore a look from the Gucci Resort 2013 collection.

The store was designed by Gucci creative director Frida Giannini, and at 9,720 square-feet, is three times larger than Gucci’s old space in the mall, which carried the brand’s lines of handbags and accessories.

Gucci celebrated the launch with a lavish dinner on the 84th floor of the giant tower (the world’s tallest building from 2004 until the 2010 opening of the Burj Khalifa).

“Being responsible in the way that we conduct our business is a fundamental part of our DNA, as are our values of quality, creativity, and Italian artisanal craftsmanship for which our brand is renowned,” Gucci China president Carol Shen told WWD.