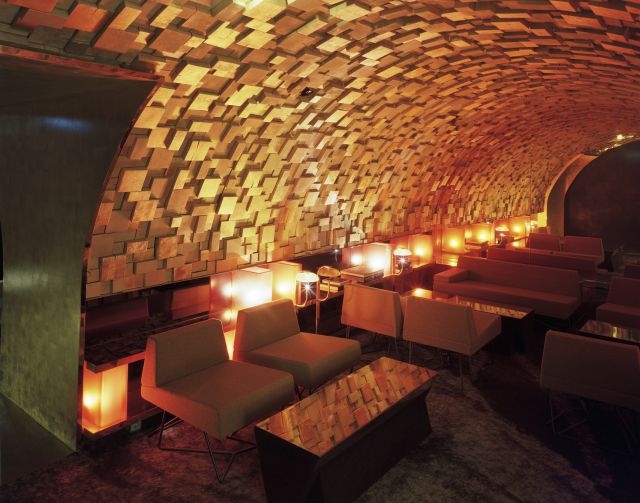 The Mulholland-Drive-inspired Parisian club will be recreated at the Delano South Beach hotel for the duration of the fair between the December 6 and 9.

Silencio will take over the hotel’s night club, which will be transformed into a salon atmosphere similar to the decor of the Parisian version.

Like the Parisian nightspot, access to Miami’s Silencio will be reserved for members only. Those eligible to enter will be able to enjoy music, film, art and fashion during the fair as well as lighting and cocktails similar to those offered in Paris.

Modeled by Lynch after his film Mulholland Drive, Silencio opened in Paris in 2011. The sinister cabaret decoration is inspired by the strange Club Silencio in the movie.

The club’s decoration was entirely designed by Lynch, from key features to furniture as well as small details such as the books in the bookshelves.

It is not the first time a pop-up of Silencio has been brought to a major event. The exclusive club already spawned a pop-up version at the Cannes Film Festival this year and served as co-host to the Future Contemporaries Festival at the Serpentine Gallery in London.