Works of the most renowned and revered environmentalist and photographer from the 20th century, grace the auction blocks at Sotheby’s New York on 14th December 2020. He is the most renowned and revered environmentalist and photographer of the 20th century. Honored for a legacy that will forever be identified with the majesty of the American West, an impressive collection of Ansel Adams’ photographs spanning nearly seven decades, will go under the hammer at Sotheby’s New York. 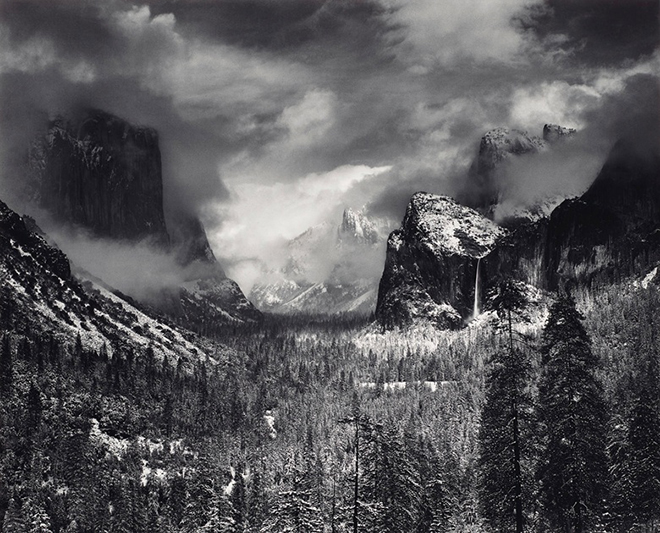 Raised in the strait between San Francisco and Marin County, amid the dunes of the Golden Gate, Ansel Adams’ is remembered for his immense love for the great outdoors and wilderness. With a childhood spent hiking to escape the struggles of everyday adolescent life at home and at school, young Ansel was often found exploring the Yosemite National Park each summer, documenting his journeys and developing his imaginations with a Kodak Box Brownie camera. 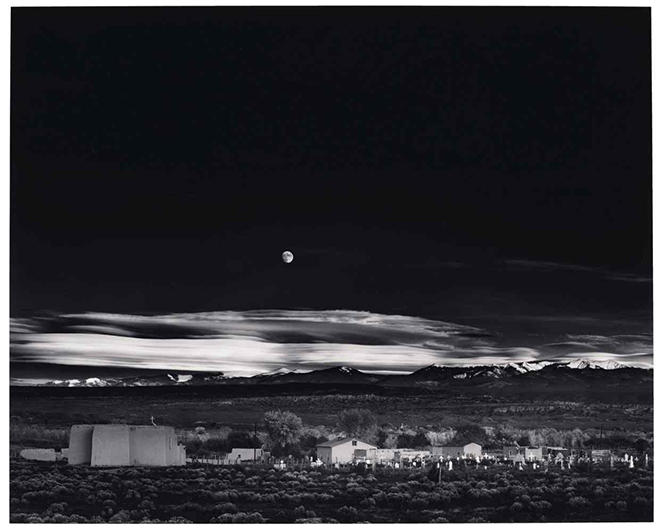 Offering a variety of 100 photographs and rare prints, the auction slated for 14th December 2020 is expected to showcase the photographer’s best works titled, Moonrise, Hernandez, New Mexico. Holding an estimated pre-sale value of $4.2M to $6.2M USD, the auction is expected to showcase some of Ansel Adams’ earliest prints, including a 9.25 by 12.125 inches gelatin silver photograph worth $700K and $1M USD. Larger pieces, such as an image of the Yosemite Valley created for the American Trust Company in 1950, measuring 84.75 by 119.75-inches, are expected to sell for approximately $70K to $100K USD, whilst the Tetons and the Snake River, Grand Tetons National Park, Wyoming, 1942, commissioned by the Department of the Interior, is predicted to fetch a price between $400K and $600K USD.