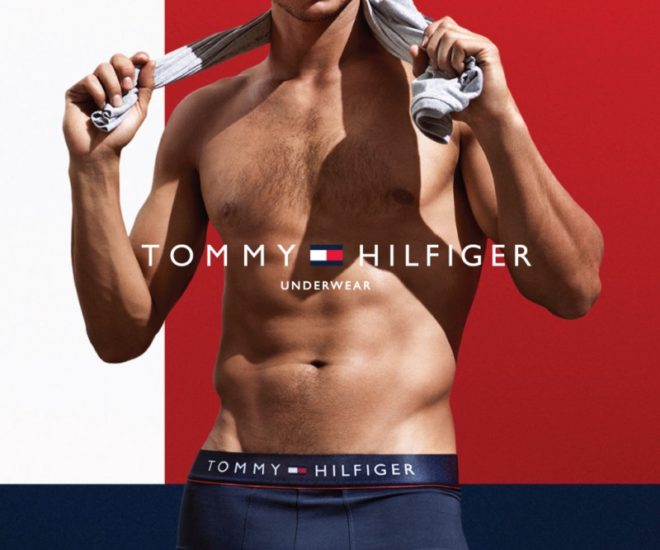 Beginning this fall, the 29-year-old Spaniard will be seen topless, sporting nothing but a pair of boxer briefs in billboard ads around the world for the all-American brand.

The tennis star has been chosen to help the label relaunch their underwear collection focused on new technical features such as a four-way stretch microfiber and new waistband.

As part of his two-year contract, Nadal will also be the face of the brand’s new men’s fragrance, TH Bold.

In 2011, Nadal also took off his shirt alongside Megan Fox in ads for Emporio Armani Underwear and Armani Jeans.