Actor Johnny Depp has been crowned this year’s Most Overpaid Actor, according to the Forbes magazine’s ranking. 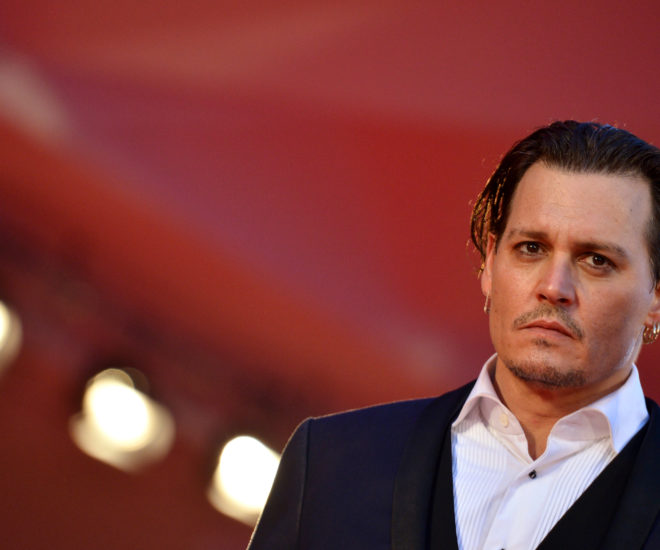 Actor Johnny Depp has been crowned this year’s Most Overpaid Actor, according to the Forbes magazine’s ranking, released Monday, December 22, 2015. In a way, this also makes him the most expensive actor of 2015.

The list of Hollywood’s Most Overpaid Actors is “dominated by established male leads who charge top dollar but don’t always deliver at the ticketbooth,” and the publication revealed the Depp’s recent movies returned just $1.20 for every $1 he was paid on them.

The methodology includes the last three films each actor starred in before June 2015, save animated films, movies where the actor appeared in an insignificant role, or movies that were released on fewer than 2,000 screens. This excludes the star’s highly anticipated return to the screen as Boston gangster Whitey Bulger in the biopic Black Mass.

Despite this, the Pirates of The Caribbean lead managed to beat out blockbuster star Denzel Washington ranked second for reportedly bringing in $6.50 for every $1 he earned from his recent films.