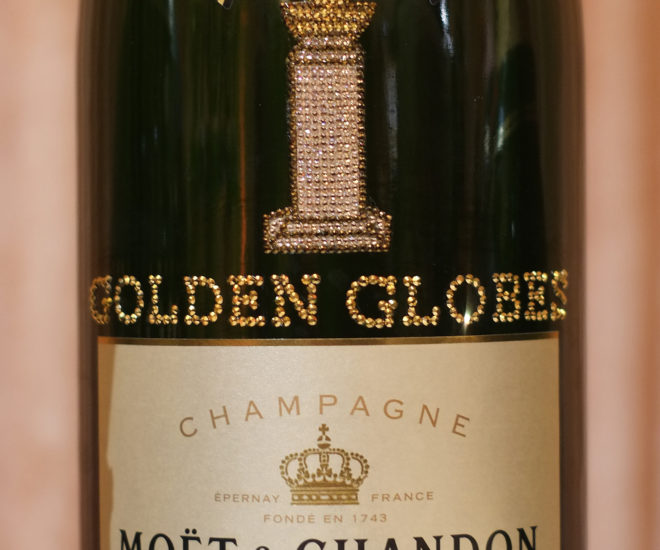 It has been a great year for movies – from Ex Machina and Carol to Mad Max and Force Awakens – and as the year wraps, French champagne house Moët & Chandon is reminding the world that it wants in on the action. The LVMH-owned firm is making final calls for the next generation of filmmakers to enter its “Moët Moment Film Festival Competition”, before it’s too late.

Submissions for the festival are set to close on January 4, 2016, after which 25 finalists will be selected by an expert industry panel and featured in a 25-hour-long online film festival, where people around the world will be encouraged to watch and vote for their favorite film.

The inaugural event — announced this month — ties in with the brand’s 25th anniversary as the official champagne of the Golden Globe Awards, and asks aspiring filmmakers to submit 30-60 second films focused on the theme ‘Capture The Now’.

The selected films will be viewed by a panel of notable members of the film community, including Golden Globe-winning actress Gina Rodriguez, producer David Guillod, Brio Entertainment Partner Rachel Sheedy, CAA agent Ryan Tarpley and We Are From LA – the award winning directors of Pharrell Williams’s interactive 24-hour music video for “Happy”.