The 10 Richest People Under 35

Facebook Co-Founder and Chief Executive Mark Zuckerberg is the wealthiest individual under the age of 35, with a personal fortune of $41.6 billion. 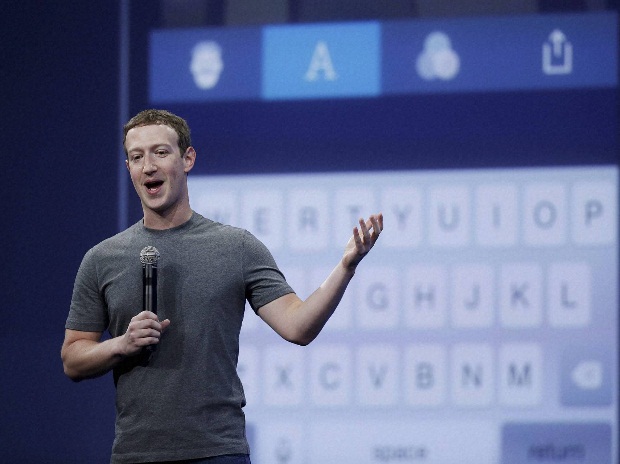 Wealth focused research group, Wealth-X has released a list of the world’s richest individuals under the age of 35.

The ranking also revealed that 11 of the world’s top 20 wealthiest individuals under the age of 35 are from the US, while three are from China (including Hong Kong) and another three are from Switzerland.

The youngest individual on the list is Snapchat chief executive Evan Spiegel, who at the age of 25 has already amassed a personal fortune of US$1.9 billion, with Huiyan Yang, the 34-year-old vice chairman of Chinese real estate developer Country Garden Holdings, taking her place as the richest woman on the list, with a net worth of US$5.9 billion.