An Interview with George Popescu, Managing Partner of Block X Bank on Cryptocurrencies

Having been named a top 40 under 40 by the Boston Business Journal in 2012, George Popescu is widely recognised for his business achievements. Presently the managing partner of Block X Bank and co-founder and CEO of Lampix –  a glass-less augmented reality company based in New York and the best AR/VR startup from the SXSW festival 2017. 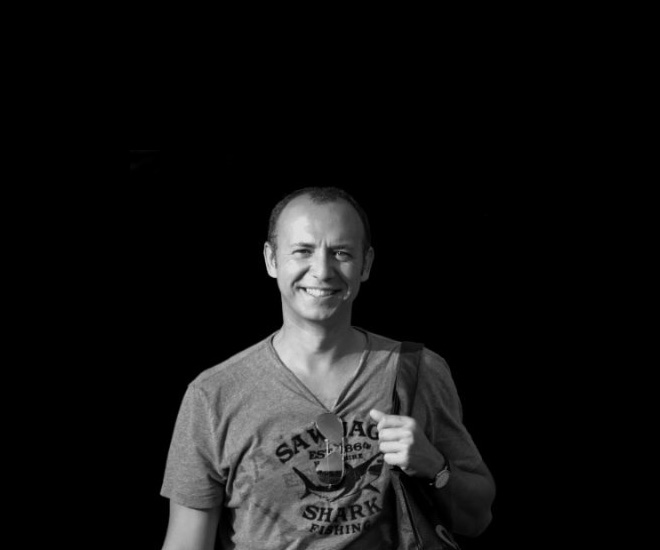 An Interview with George Popescu, Managing Partner of Block X Bank on Blockchain and Cryptocurrencies

What brought you to the blockchain / cryptocurrency scene?

Everyone who has witnessed the devastation created by the financial crisis of 2007-2008 and has studied the causes understands there is something inherently wrong with the current monetary system. Bitcoin was the first cryptocurrency to appear and it was a direct response to the financial crisis. As everyone else, I dismissed it first before I realized its potential as disruptive technology. Just as whole industries have been disrupted previously, a whole slew of technologies are now being disrupted by the blockchain – banking is one of them, and it is in bad need of reform. I was attracted to the blockchain / cryptocurrency scene by my understand that Bitcoin provides a solution to the financial problems created by central banking, and then I decided to be in this line of business for the same reason someone in the nineties decided to be in the internet business: it is where the action is, and this is fascinating technology.

Most people go through life without understanding finance which is why most people struggle. It is also why most people cannot pass on good lessons to their own children – because they themselves did not get the lesson while growing up. Anyone who tries to explain finance to the public does a great service because there is a real need of financial literacy – they can all be considered mentors. Robert Kiyosaki is such a person, for example. Ron Paul is another example – he tries to explain the necessity of sound money.

Your view on the past 6 month rapid outgrowth of ICOs?

Just as in the nineties when lots of people jumped in trying to take advantage of the dot com craze, the same is happening now with the ICO scene. People who have never been entrepreneurs, have never run a business or have never built a team are raising money and making waves. When the tide goes out we will see who is swimming naked. Most of these ICOs will fail, unfortunately.

Tell us more about Lampix and what is the Token Pix? Does Lampix have paying customers? What is unique about Lampix?

Lampix is an Augmented Reality device (hardware and proprietary software) that transforms almost any surface into a smart surface. It recognizes objets and actions and we believe is the next level of tech evolution, after the PC and smart phone. PIX is our token, created on the Ethereum blockchain based on the ERC20 standard. PIX will facilitate trading of image datasets needed for training Machine Learning algorithms used in Artificial Intelligence / Augmented Reality. Lampix as a company already has lots of paying customers. Bloomberg, PwC, BMW, Nespresso are just a few names. We already have a few other big names who have already approved budget with us, and are working in the final stages of procurement before we can make their names public. What makes Lampix unique is our proprietary software, and our team. We are not a bunch of inexperienced coders who want to get rich quick. I have personally built and sold a few businesses already, and some of our core team members have run businesses and have built software products successfully for years already.

Will Lampix eventually have its own blockchain or will it stay on other platforms?

At the moment we have no plans to build our own blockchain or to switch from Ethereum to another. However we never exclude anything completely and if the Ethereum blockchain becomes too crowded, too slow or too inefficient we have contingency plans. Only a small part of our ecosystem actually depends on the particular underlying blockchain. If needed we could make the transition relatively quickly.

How do you select projects to which you are acting as Advisor?

First, I look at the people involved – some are my personal friends, and all projects I choose to advise have great teams in place. Second, I look at their companies: do they already have a working product? Do they already have paying customers or are they at least getting lots of attention from potential customers based on initial approaches? Or did they just post a whitepaper and hope to raise a bunch of money from hopeful investors based on hype? I only get involved in projects I expect to be successful based on my knowledge and experience.

How do you analyze the latest news from China?

While running previous businesses I had to spend lots of time in Asia. I have a lot of connections and direct knowledge of the landscape in Asia in general and China in particular. I do not rely on the internet or the media to analyze the news from here.

Where do you think blockchain technology will be in 3 years?

Blockchain technology is growing exponentially. I believe currently we are barely entering the early adoption phase where 3% of the population becomes aware and starts using an emerging technology. History shows that when the 3% threshold is reached, the following year we see growth previously seen in 6 years before that event. For that reason I expect 2018 to be truly spectacular and the next few years even better, both from an investor’s perspective and from the amazing technology coming out.

The latest innovation that has surprised / impressed you?

While I am very happy with our own tech and believe Lampix and PIX to be really cutting edge (just consider being at the intersection of Artificial Intelligence and Blockchain these days, two of the hottest fields right now) I can give you as example of an amazing breakthrough the recent successful announcement from the Litecoin Foundation regarding Atomic Swaps. Being able to exchange cryptocurrencies in a decentralized way, without any exchange in the middle, with no trust issues – that is truly revolutionary.

Your message to first-time cryptocurrency investors?

Learn! Learn as much as you can, study everything related to the blockchain, do your homework. Do not just throw money at what is hot in the hope of getting lucky. Never put money in something you do not fully understand. Just like in everyday life: never enter a room unless you know where all the exits are.