The McQueen Le Mans Racing suit had never been offered for auction with matching and original Bell helmet before and how, here it was, Nomex underwear (worn by McQueen as well) included. Le Mans is a 1971 film depicting a fictional 24 Hours of Le Mans race starring Steve McQueen, using real footage captured during the actual 1970 race. Starring as Michael Delaney. McQueen had not only managed to mesmerise us with his portrayal of the high octane Delany and the action packed scenes with droolworthy race cars but also has us enamoured with flashes of that bit of iconic wristwear (a TAG Heuer Monaco). In short, beyond the chronograph and the sports cars, we never really thought about the classic racing gear, that was until Steve McQueen’s “Le Mans” Racing Suit and Helmet went on auction, complete with Ball helmet and Nomex fire-retardant underwear, and it sold for an eyebrow raising US$336,000.

Steve McQueen was no mere actor, Le Mans, a realistic feature film in the world of motorsport, was his brainchild (albeit one which was possible given his global popularity at the time). Many items from the cult movie have been auctioned, amongst the Porsche 917s and Ferrari 512s, one item (aside from the TAG Heuer Monaco) achieved some notoriety: the Gulf racing suit worn by McQueen’s character Michael Delaney. The McQueen Le Mans Racing suit had never been offered for auction with matching and original Bell helmet before and how, here it was, Nomex underwear (worn by McQueen as well) included. The provenance of Steve McQueen’s Le Mans Racing Suit and Helmet is an epic story tinged with some irony. Following the release of the movie, a promotional competition was run in the German magazine Bravo, where the consignor’s late husband entered the competition as a teenager hoping to win the headline prize, a Porsche 914. When the late owner of the McQueen Le Mans racing suit discovered that he had won the outfit (2nd prize) instead of the Porsche, he was quite disappointed and quickly stored it where it had remained for the last 46 years.

The Le Mans racing suit and helmet has been in the possession of the consignor’s family for all that time with only some light staining from age. That said, the helmet had been used as a daily motorcycle helmet for a few years where it was repainted during that period but it still features  all of the correct and original labels from Bell and the Snell Foundation. 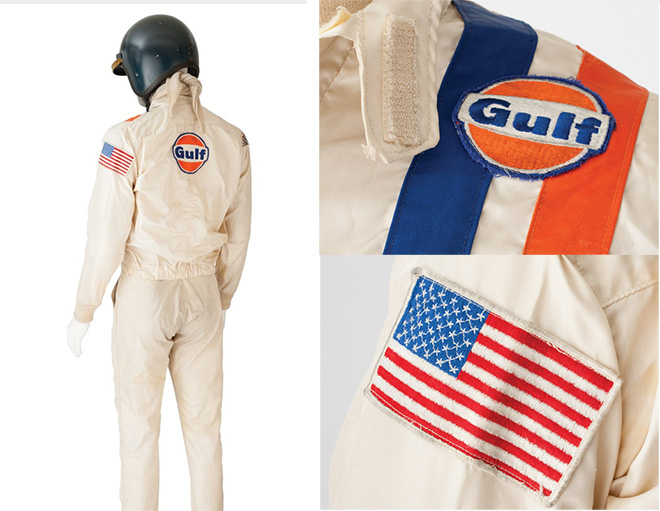 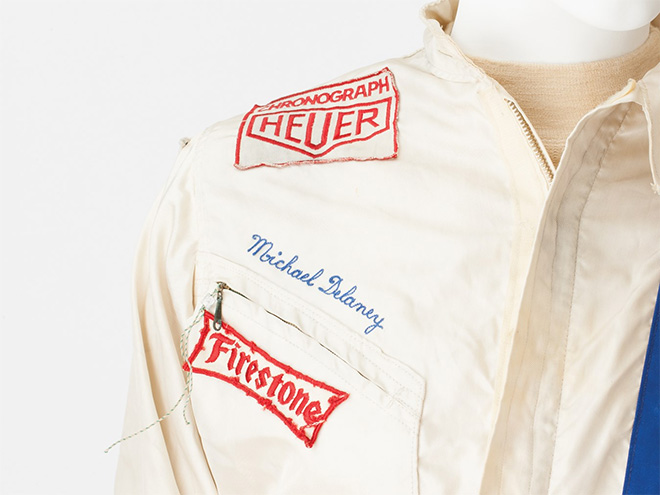 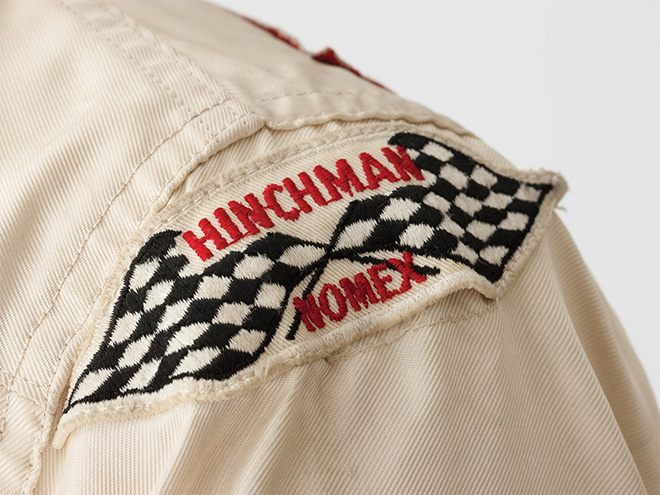 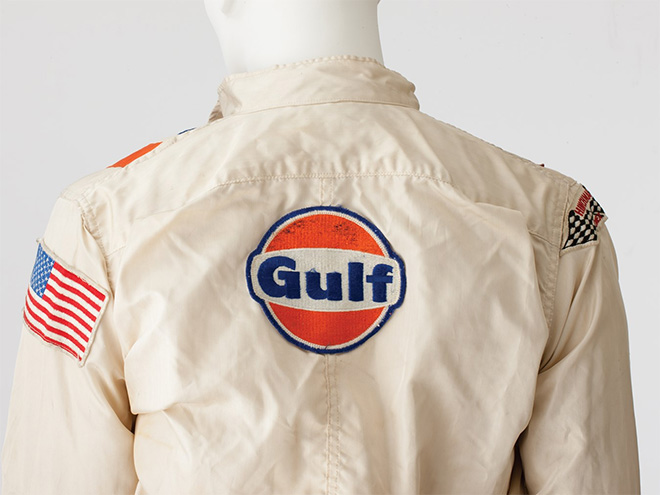 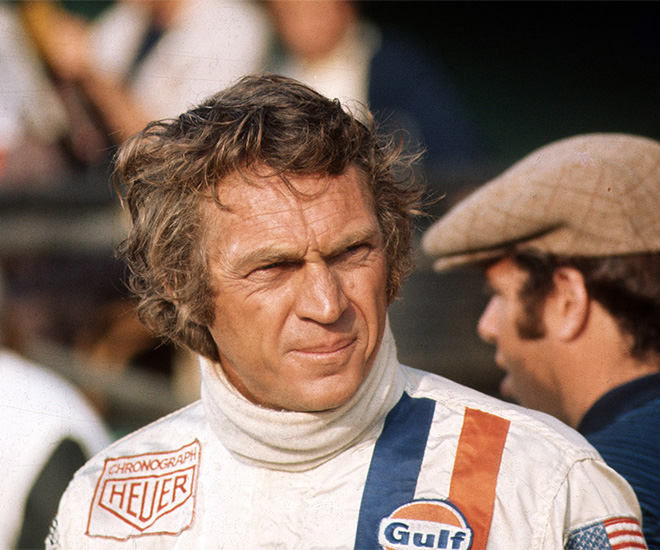 Another point of heritage is the Le Mans racing suit featuring some light black staining on parts of the trousers, jacket, and necktie, which are synonymous with being used in a race car in the iconic movie.

This original Le Mans Hinchman jacket, replicated countless times and worn by fans all over the world in the decades since the film, still features all of its original patches, including the iconic Gulf, Firestone, and Heuer sponsorships. Offered from 46 years of single-family ownership with perfect provenance back to Steve McQueen and Le Mans, this lot represents the full Michael Delaney outfit—auctioned by RM Sothebys, the rare opportunity to acquire a tangible piece of one of the greatest automotive films contributed to the final hammered price of US$336,000. Bamford Watch Department is driven by a passion for engineering excellence and innovation. Inspired by the demand of their clients to wear watches that are exclusive and individual, Bamford Watch Department is among the few leading ateliers of custom bespoke watches, usually in shades of DLC black. For a few years, these modified bespoke custom DLC watches were tolerated but not endorsed till just earlier this year, LVMH watches Head Jean Claude Biver entered into a partnership agreement with the company. Today, watches like the TAG Heuer Monaco can be customised to a high degree by the owner through Bamford Watch Department.

The Limited Edition Le Mans “Gulf” Edition isn’t in stock anymore, and you could most definitely just get the movie authentic 39mm TAG Heuer Monaco Calibre 11 but that shouldn’t stop you from creating your own Le Mans inspired Monaco chronograph.