Latest posts with tags "The World" 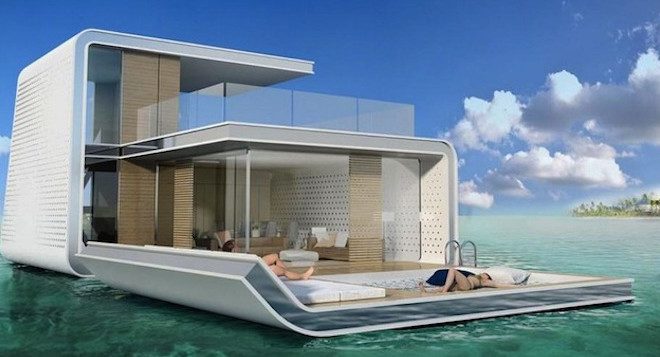 You can now buy houses underwater in Dubai

First they built artificial islands off the coast of Dubai. Now the next stage is homes that will be partially submerged. 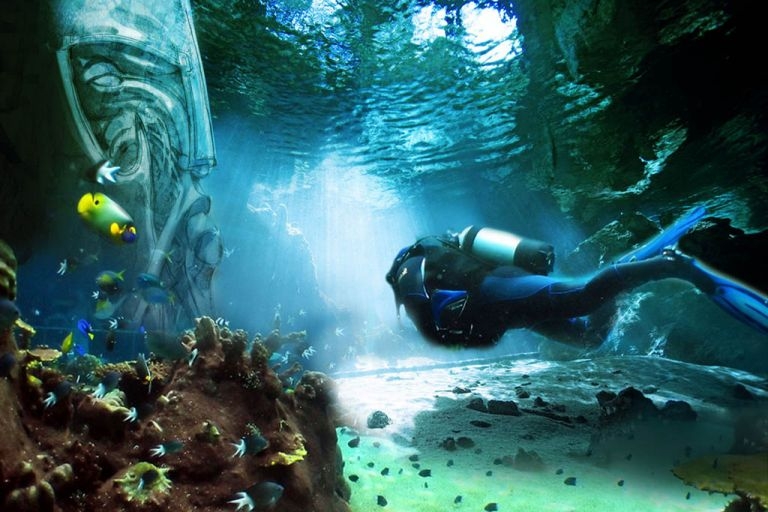 The Pearl of Dubai, set in the shallow waters of The World Islands development, has been modelled after the mythical lost city of Atlantis. 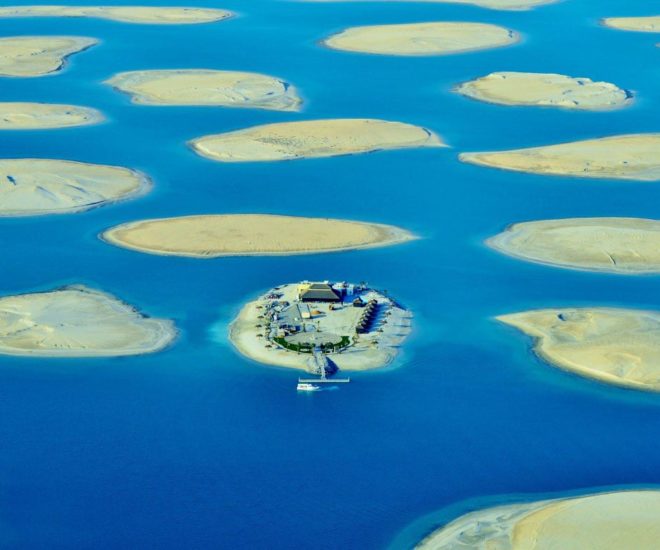 First resort on The World Dubai to open

The World Dubai will see its first island open to the public this week with the launch of the luxury World Island Beach Club. “We will be opening in the first week of January,” said Reza Sinnen, operations manager at the beach club, based on the island of Lebanon. The resort was originally scheduled to […]

In Dubai, the state of The World is in dispute

A cluster of 300 artificial islands off Dubai‘s coast in the shape of a global map is stable, its developer Nakheel insists, despite a court claim alleging that “The World” was neglected and eroding away. “There is no issue with the stability of The World islands that are approximately 70 percent sold and handed over,” […]

An Island from ‘The World’ gets enlisted for sale

An investor in the World project (Dubai) has listed an island on sale defying the â€œno flippingâ€ diktat by UAE Defense Minister, Nakheel. The 20,000 sqm island is up for sale for Dh42 million ($11million), according to Streamline Real Estate Brokers, the agency brokering the deal. When contacted about the ‘re-sale’, a Nakheel spokesperson said: […]

London’s Mirror reports that the ruler of Dubai offered Victoria Beckham $40 million to help design a luxury hotel. Sheik Mohammed bin Rashid al-Maktoum personally wrote Beckham an email explaining his offer, the story says. He reportedly asked her to put her name on the hotel and consult on the choice of room design and […]