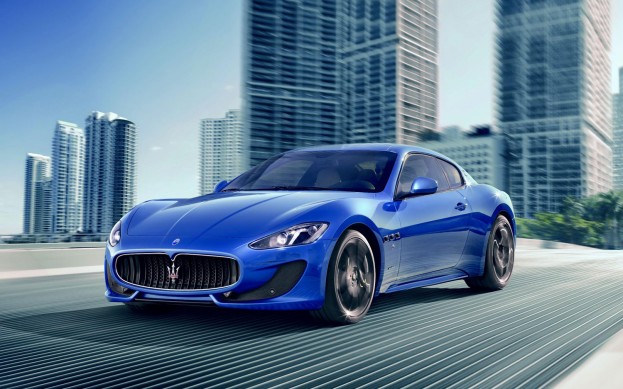 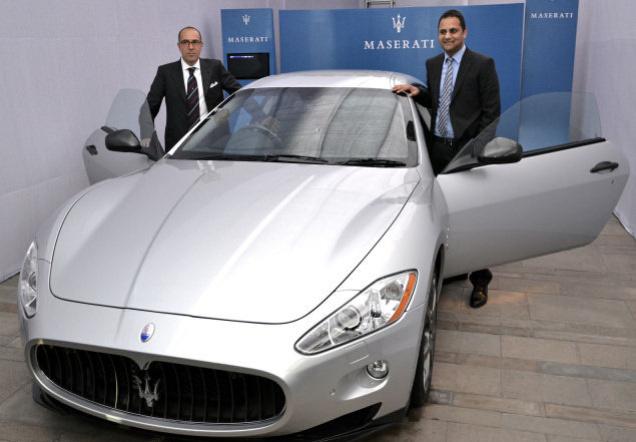 Luxury auto marque Maserati, which produces supercars such as the Maserati Quattroporte and GranTurismo, is to open its first outlet in India this year. The top end brand, will open a showroom in Mumbai this year, followed by another dealership in the capital New Delhi in early 2012. By 2015, the Italian automaker plans to […]

Maserati will introduce its latest performance model, the GranCabrio Sport, next week at the 2011 Geneva Auto Show. The 4.7-liter V8 has been retuned to deliver 444 horsepower and 376 pound-feet of torque. The powerplant works with a ZF six-speed automatic transmission that uses a MC Auto Shift software based on the one features on […] 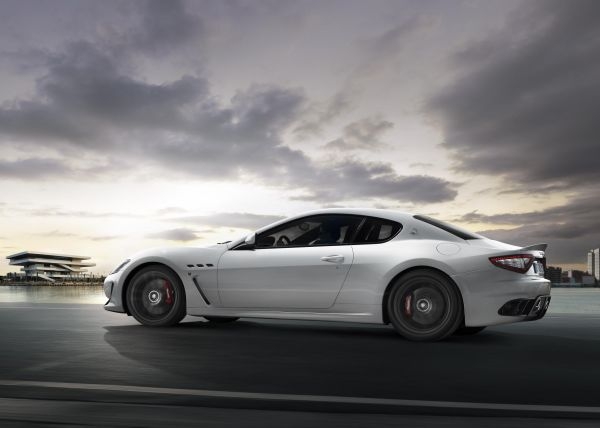 Lotus and Maserati have released the first images of their latest supercars due to be unveiled at the Paris Motor Show. The British Group Lotus brand said yesterday that that the new Elite will redefine “modern classic” when it is released in spring 2014, priced around Â£115,000. Its 5.0 liter V8 gas engine can deliver […] 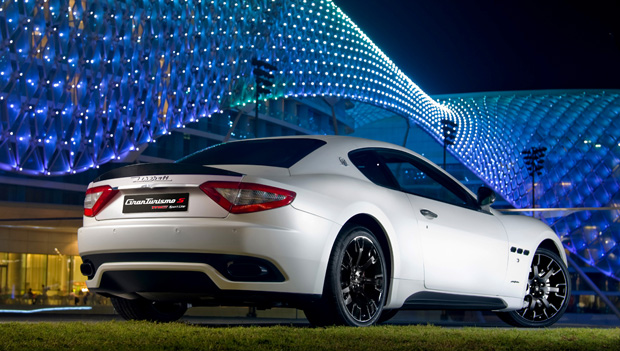 Maserati just took the wraps off a limited edition of its GranTurismo S, specially outfitted with items from the company’s MC Sport Line. The car, decked out in a matte white “ice” paint scheme, was unveiled last week in the futuristic surroundings of the Yas Marina Circuit in Abu Dhabi. Only 12 examples finished in […]