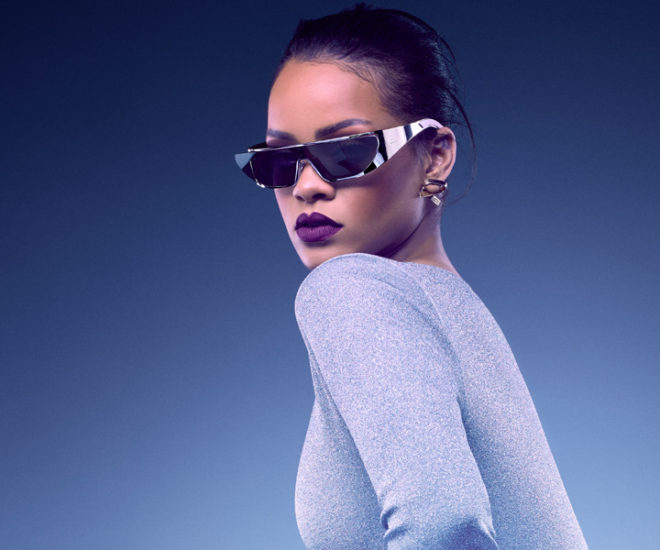 Two of fashion’s powerhouses have worked together to create the only shades you’ll need this season. 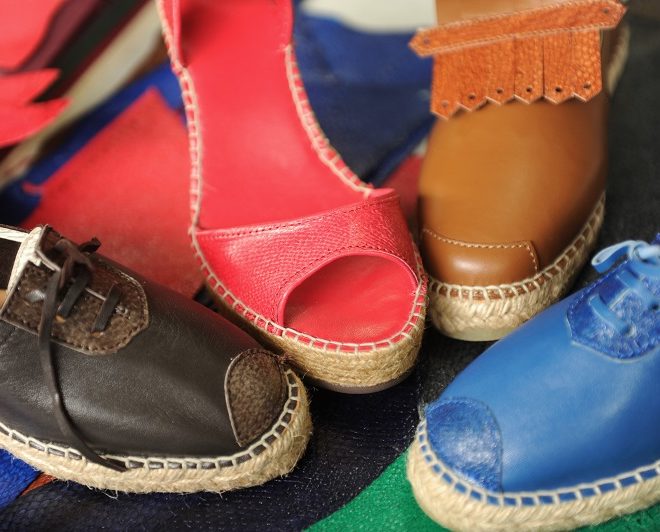 Are You Game for Fish Skin Shoes?

The future of fashion may exist in ‘leather’ from the deep. 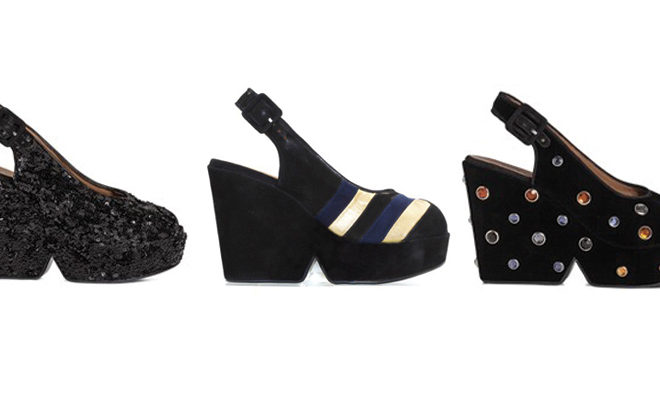 It is time to start updating your wardrobe for Spring/Summer 2016. We check out some celebrity collaborations for the season. 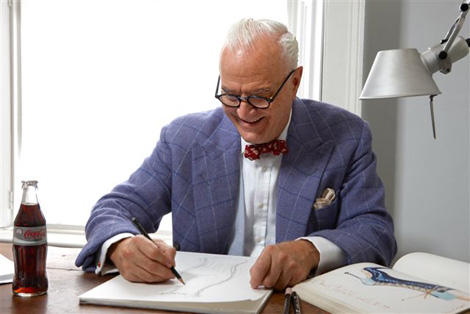 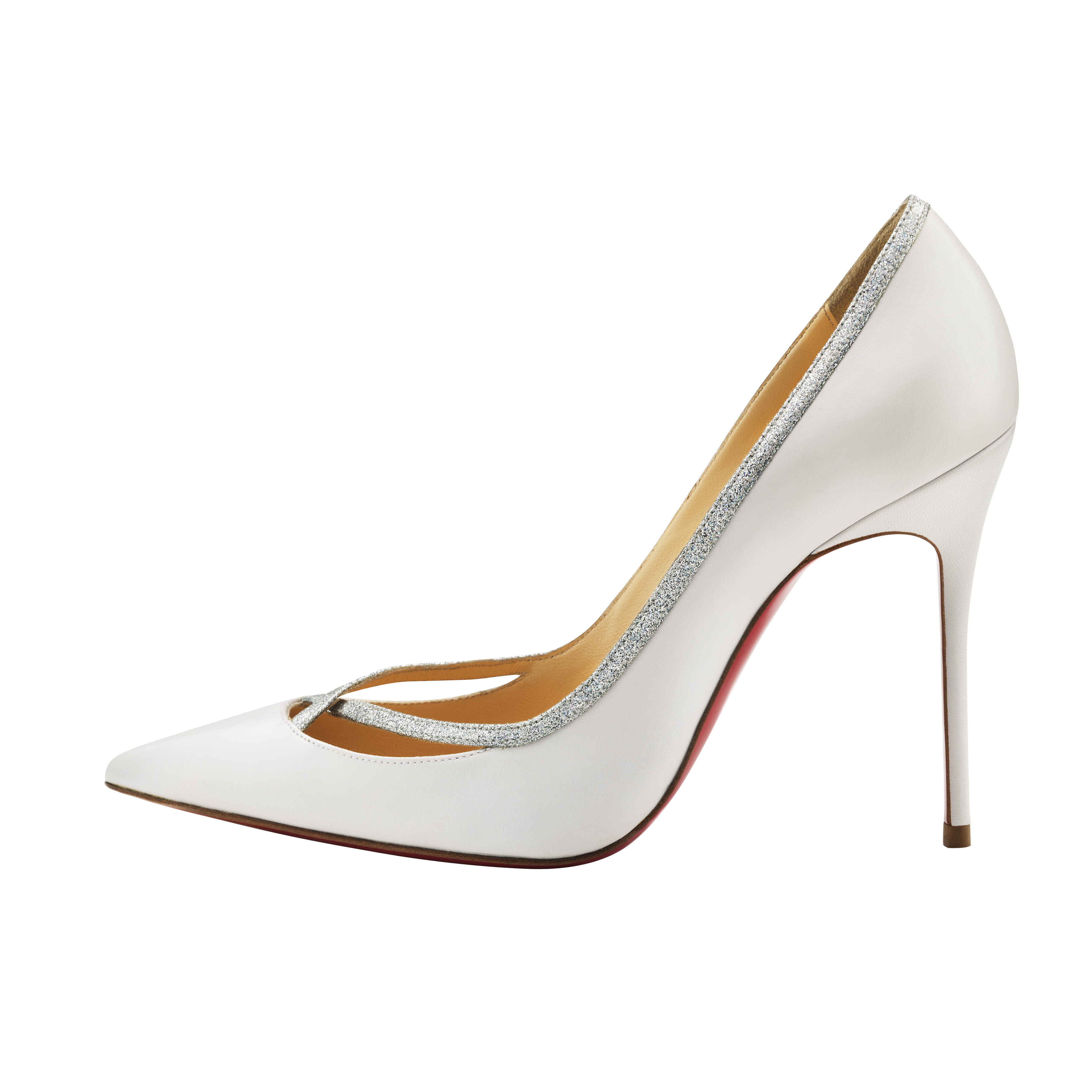 A look at some hot luxury shoe styles for brides-to-be from three of the biggest names in fashion: Christian Louboutin, Jimmy Choo and Manolo Blahnik. 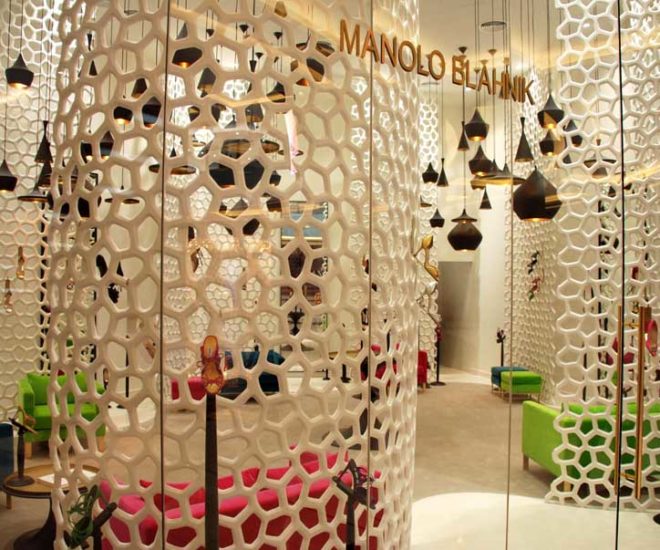 Manolo Blahnik has announced a deal for British department store Liberty to sell his footwear as of spring 2012. The UK currently only has one exclusive outlet at the designer’s store on Old Church Street in London’s exclusive Chelsea neighborhood. Situated on Regent Street in the heart of London’s shopping district since 1875, Liberty boasts […]