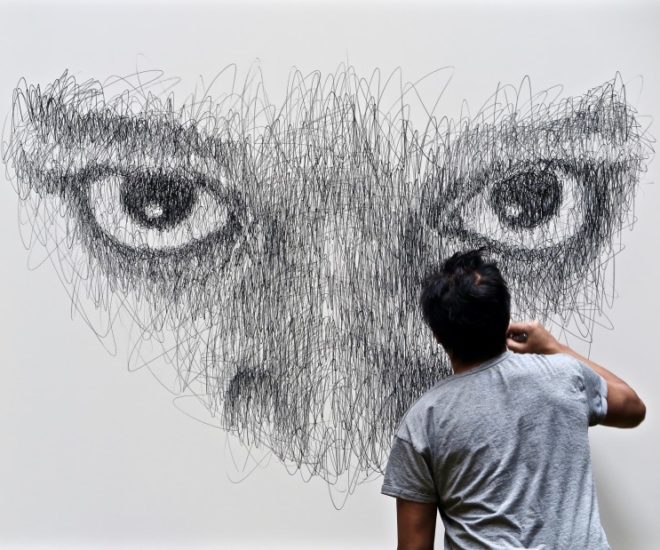 The Vietnamese-born French artist confronts taboo issues such as child welfare and rights with his creations. 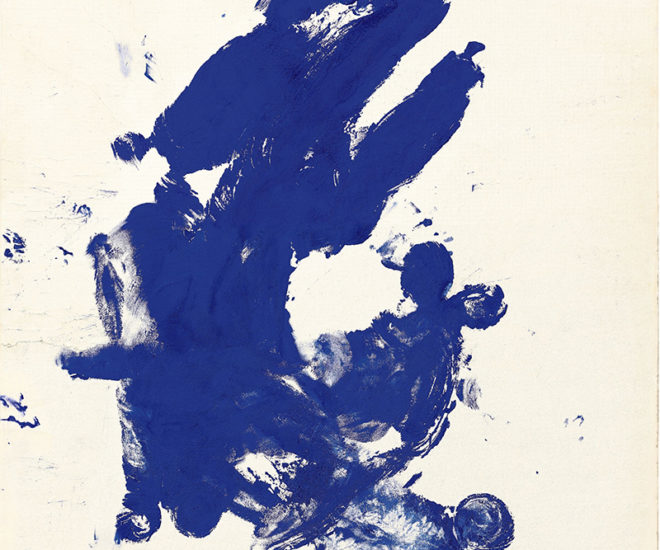 The two-day event will see numerous iconic creations for the taking. 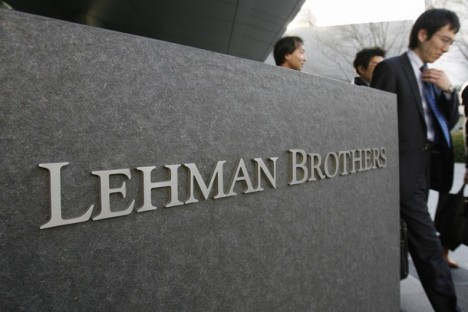 Artwork from the European branches of the collapsed US investment bank Lehman Brothers will go under the hammer in London next month in a two-million-pound auction, administrators said Sunday. Works by Lucian Freud and Gary Hume will figure at the sale at Christie’s auction house on September 29, which comes two years after the bank’s […]

Lucian Freud is universally acclaimed as Britain’s most famous and expensive living artist. A Freud painting when it goes on the market is now guaranteed a seven figure reserve price and in May, the portrait “Benefits Supervisor Sleeping” sold to Russian billionaire Roman Abramovich for $33 million, setting a new world record for a living […]

Lucian Freudâ€™s Most Expensive Painting by a Living Artist

A classic Lucian Freud portrait of a rather plump lady, is predicted to break the world auction record for most expensive painting by a living artist. The elegantly constructed masterpiece is titled â€œBenefits Supervisor Sleepingâ€ named after the profession of the sitter. The painting which was completed in 1995 is expected to fetch $35 million […]