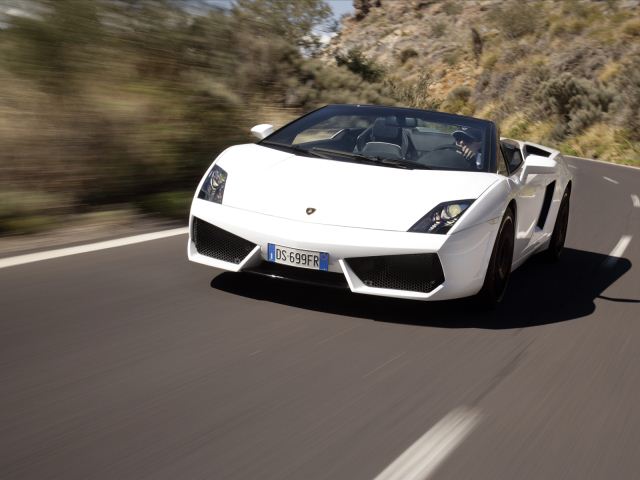 Lamborghini is celebrating an important milestone for a supercar manufacturer: the assembly of the 12,000th Gallardo. Lamborghini Gallardo was first introduced back in 2003 and over the years, many variants of Gallardo have been introduced. Some of the recent Gallardo variants are LP 570-4 Superleggera, LP 550-2 Valentino Balboni, LP 560-4 and LP 560-4 Spyder.

Italian luxury car brand Lamborghini is set to unveil a flagship supercar at the Geneva Motor Show next month, according to reports from the US. The top-end automaker, which makes some of the world’s most iconic performance cars, is planning to take the wraps off the Aventador at the show. It will be the brand’s […] 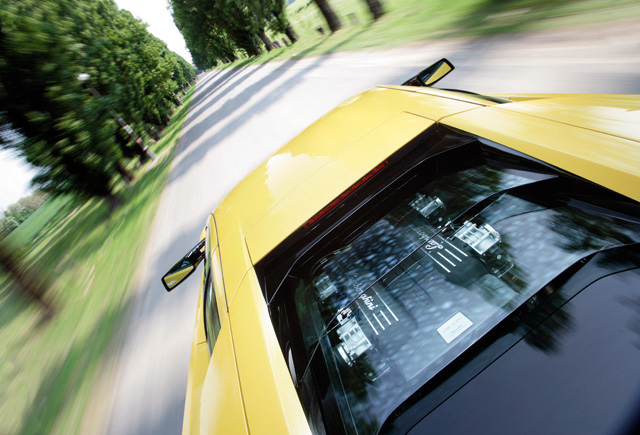 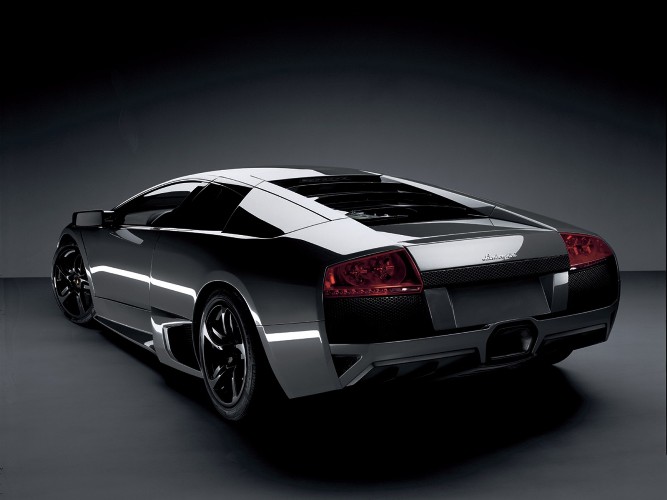 Murcielago Is the Least Green Car of the Year 2010

According to the Environmental Transport Association, Lamborghini Murcielago is the least ‘green-friendly’ car and sports car in the United Kingdom. The Luxury car emits a CO2 amount equivalent to ‘a football pitch-sized forest of trees’, which brought it the Least Green Car of the Year 2010 title. According to The Sun, the two-seat Murcielago produces […] 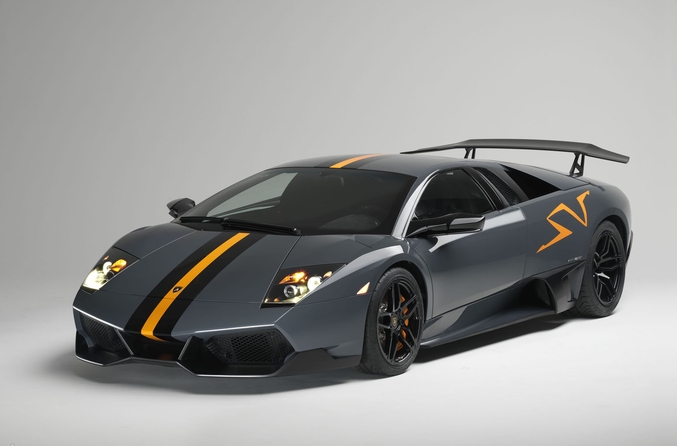 Super-sports-car maker Lamborghini surprised audiences at the 2010 Beijing Auto Show with a highly exclusive edition of the MurciÃ©lago LP670-4 SuperVeloce. The LP670-4 China Edition is no different than normal models in term of technicalities, but it comes with a bespoke black and orange stripe and can be had with a special grey color. The […] 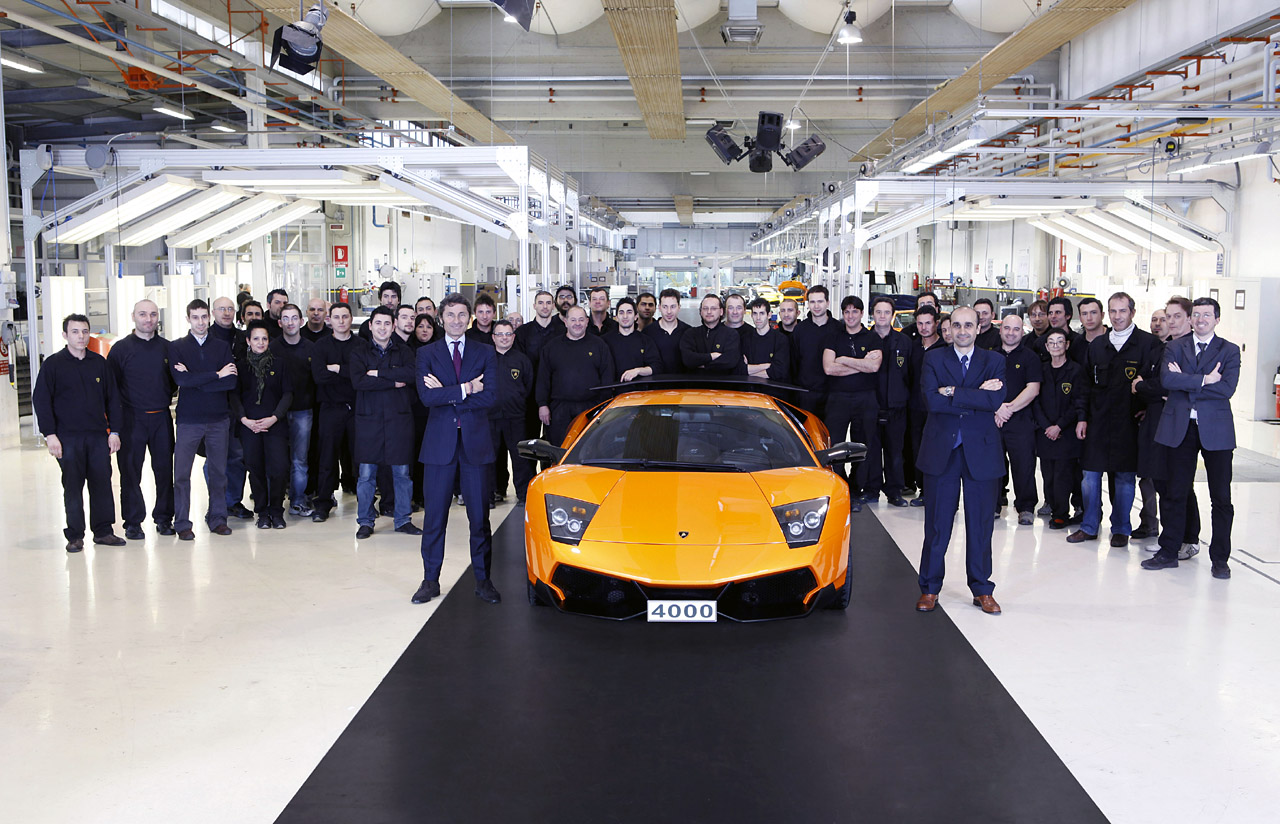 The 4,000th Murcielago was recently completed at the Sant’Agata Bolognese factory where Lamborghini celebrated the occasion. Lamborghini only made 2,900 models of the previous V12 model, the Diablo, over eleven years of production. The lightweight 670-hp Lamborghini Murcielago LP 670-4 SuperVeloce, carrying series number 4,000, will be delivered to the company’s showroom in Hangzhou.