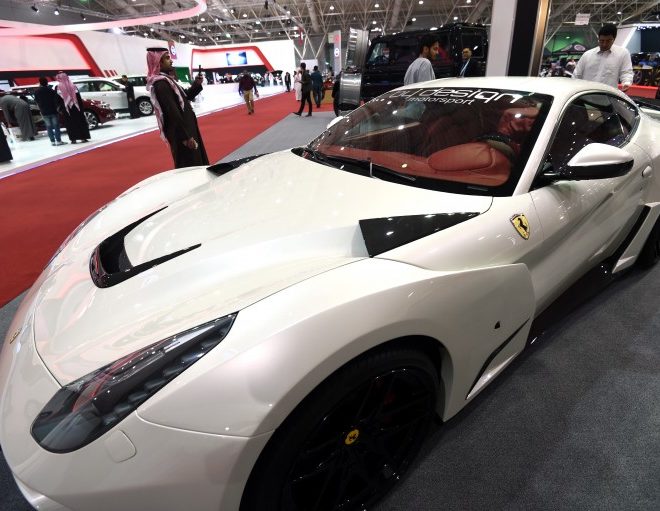 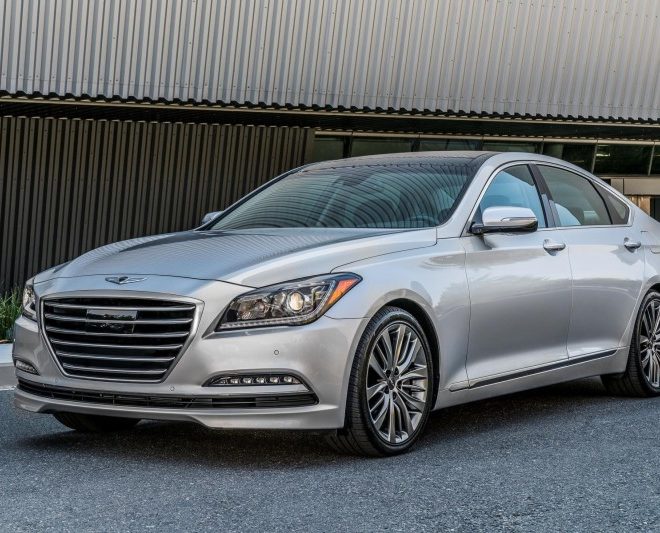 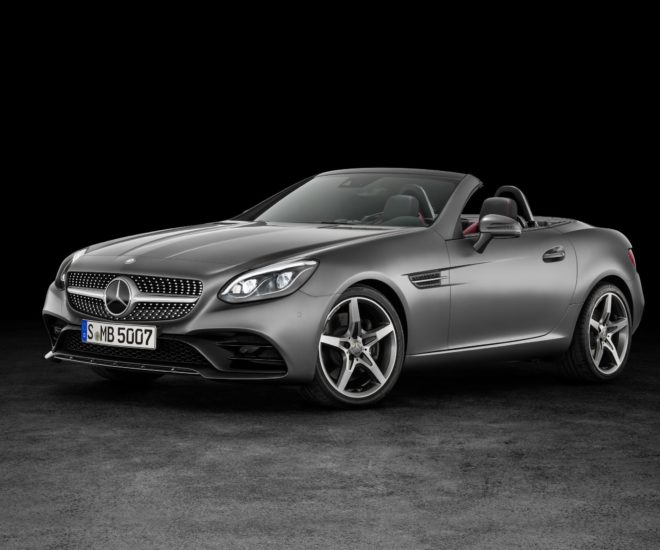 Over the course of 2015, Audi, BMW, Mercedes, Volvo and McLaren have all set or are anticipating new sales records. 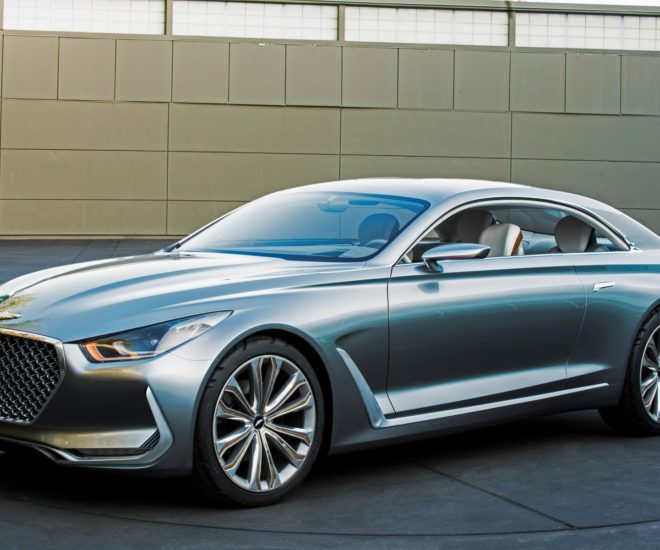 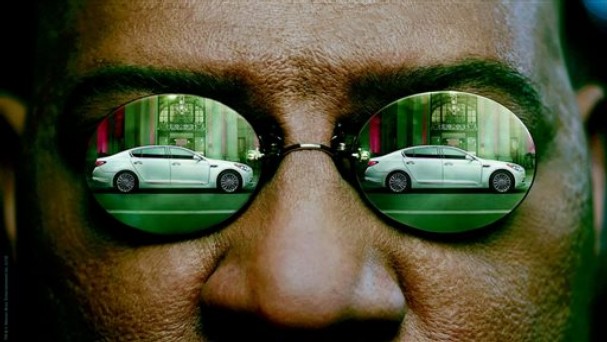 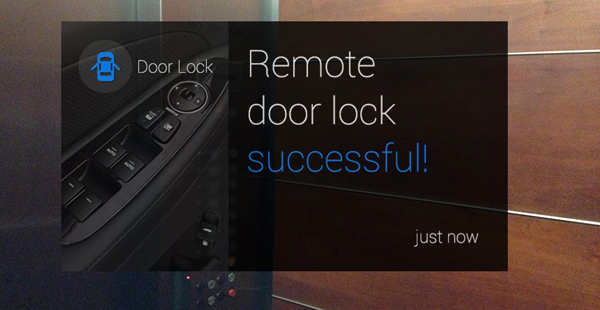 Hyundai has announced the all-new 2015 Genesis is compatible with wearable devices and has support for Google Glass.