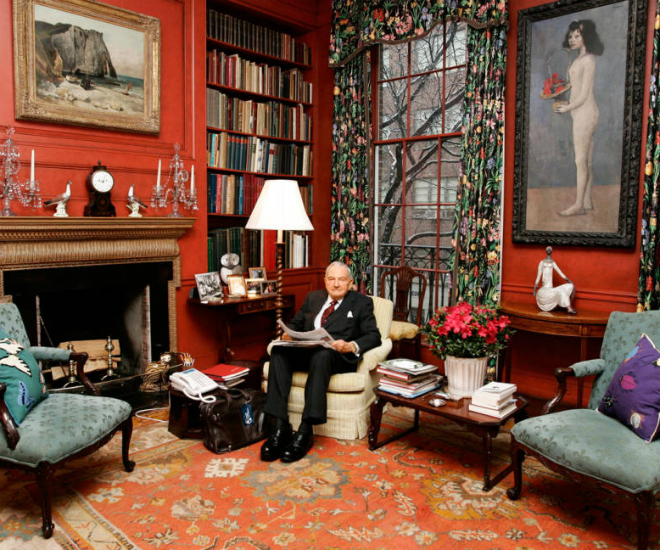 With Rose Period Picasso topping the list of the treasures, the collection totalled at $646.1 million in the first evening sale. 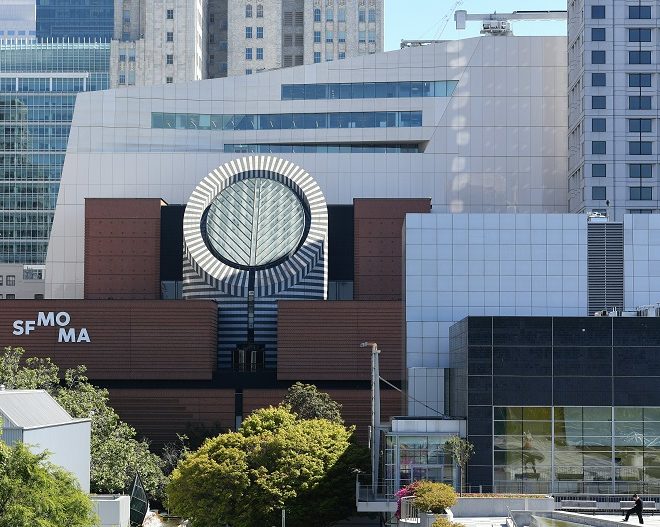 Aiming to become one of the largest spaces for art, the San Francisco Museum of Modern Art gets Snohetta to help revamp 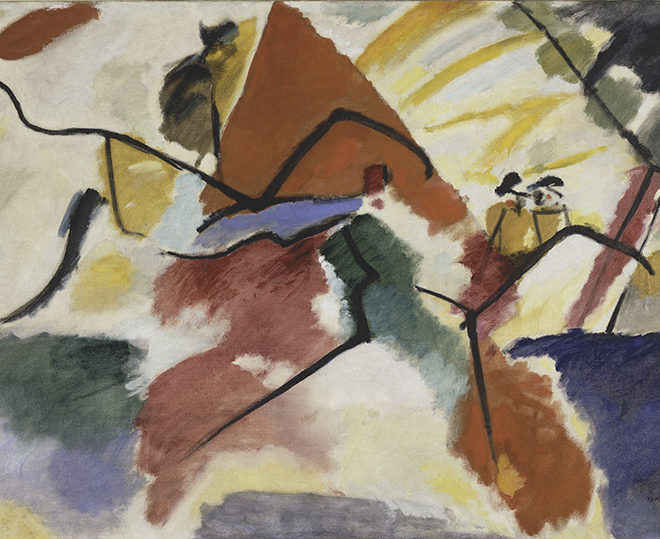 Make time this weekend to visit the National Gallery Singapore for a chance to catch some priceless artworks straight from Paris. 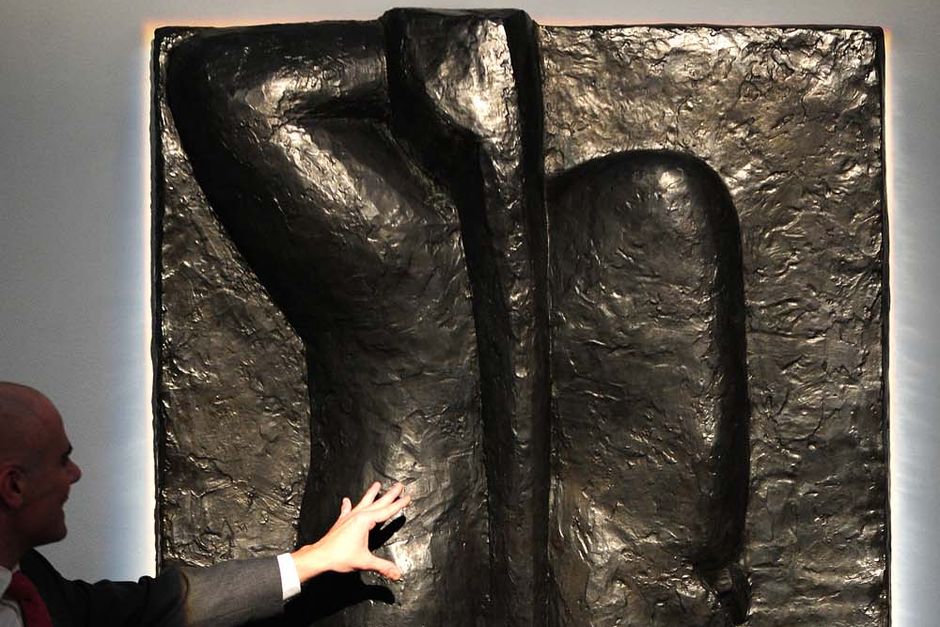 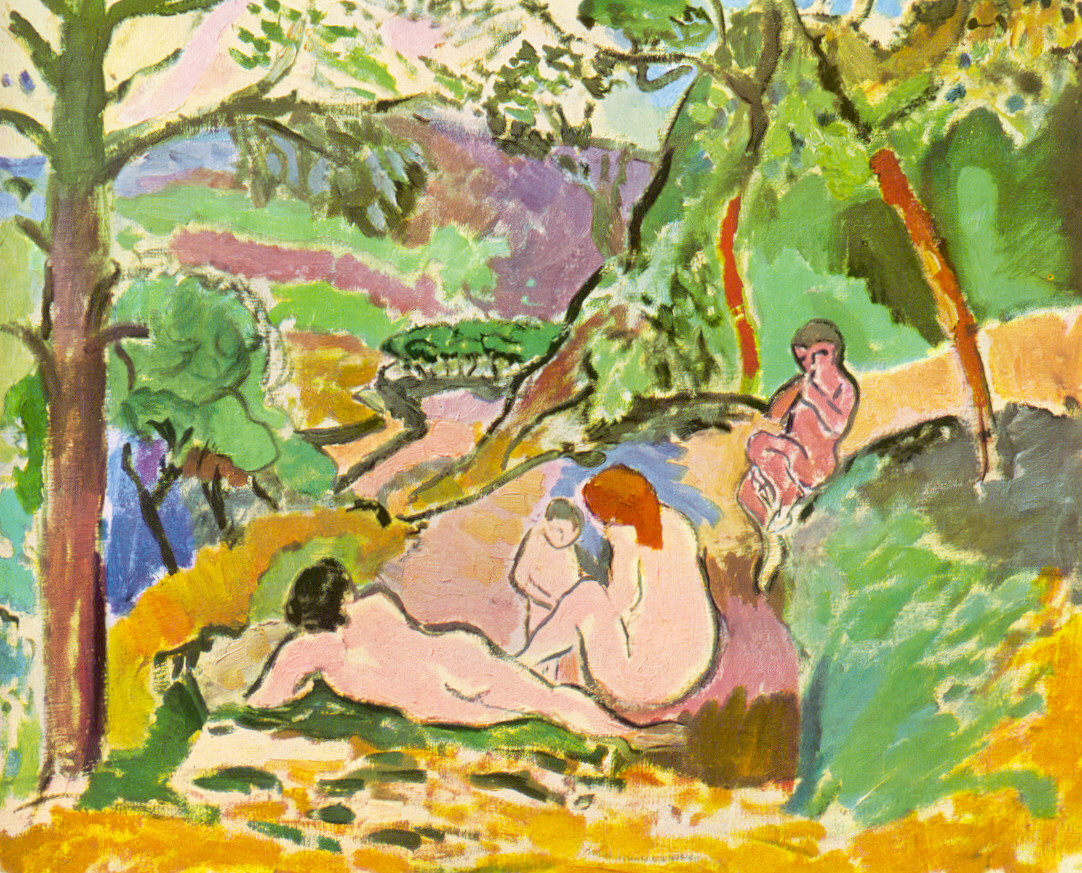 Matisse, Picasso and other works stolen in Paris

Five works including paintings by modern masters Henri Matisse and Pablo Picasso have been stolen from a Paris museum. The canvases – worth a total of 100 million euros ($123m) – were discovered missing from the city-run Musee d’Art Moderne when it opened its doors. Museum officials found a broken window and a sheared-off padlock, […]