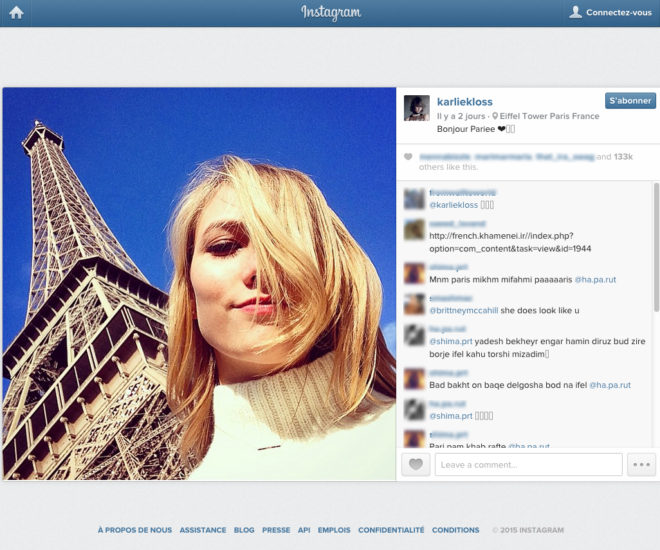 Which fashion models have the most inspiring Instagram profiles? Follow them during their whirlwind week at Paris Haute Couture. Anja Rubik reappears for the third consecutive season as the face of Fendi with the label’s fall 2011 campaign. Captured by Karl Lagerfeld, Anja goes brunette as she plays a muse for male model Brad Kroenig. 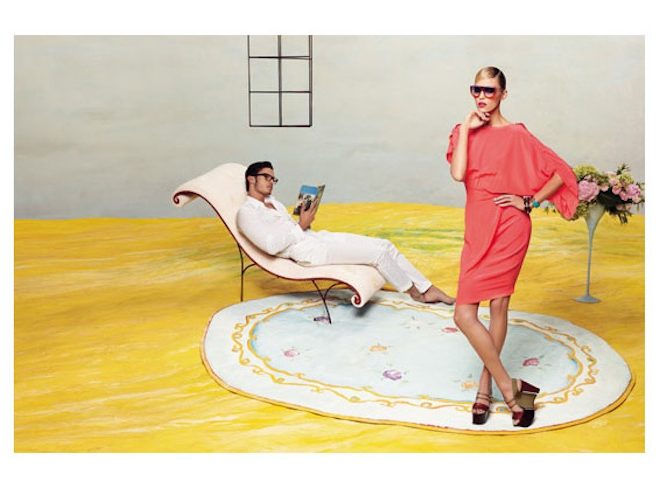 Karl Lagerfeld once again takes the role of the photographer for the shoot of the new Fendi advertisement starring top models Anja Rubik and Baptiste Giabiconi. 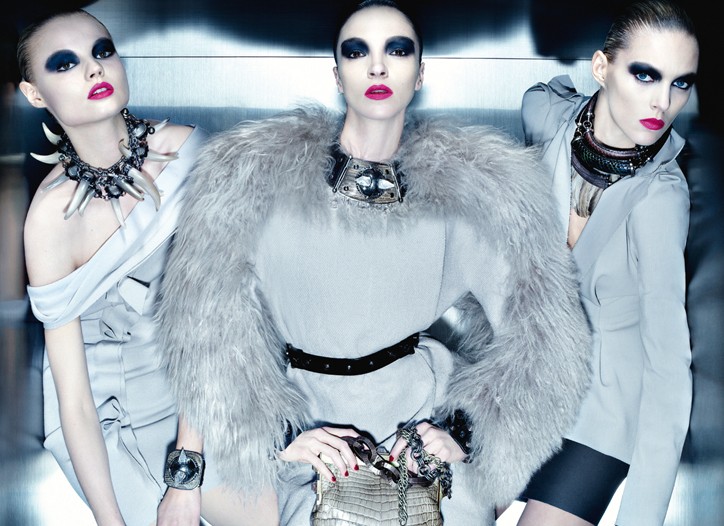 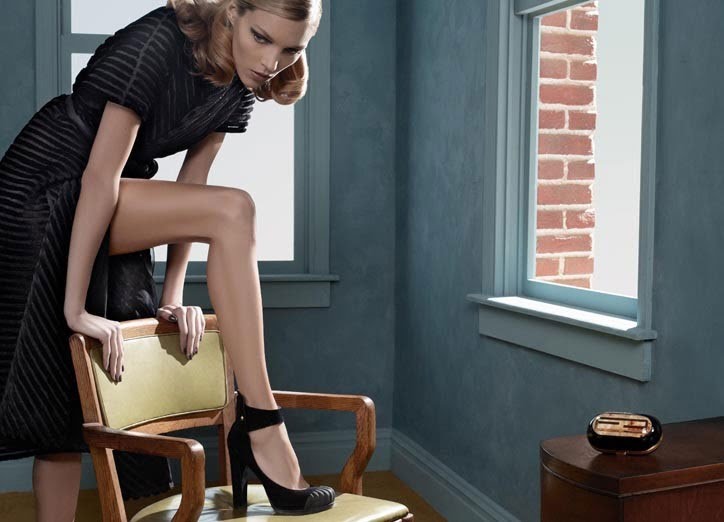