Luxury watches are more popular than ever, with consumer interest increasing by 10% from 2014, according to the World Watch Report 2015. 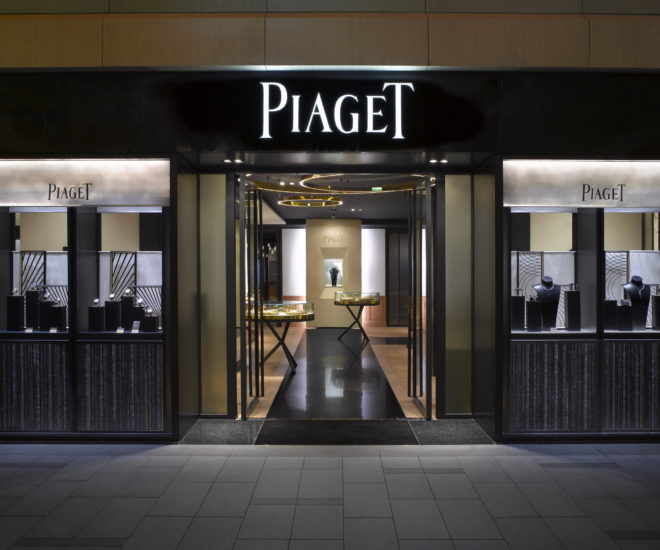 Luxury watches are more popular than ever, with consumer interest increasing by 10% from 2014, according to the World Watch Report 2015.

The news comes just ahead of luxury watch show Baselworld, which opens its doors in Switzerland on March 19.

The growth is largely focused on Asia, which now accounts for 68% of the global increase, led by China. Globally, Brazil, Hong Kong and Thailand were the only countries not to see an increase in interest.

Luxury consumers are showing more and more interest for models priced between $6,000 and $8,000.

Rolex has benefitted from this, particularly with its Oyster Perpetual Submariner models. One of the most sought-after materials is white gold.

“Luxury consumers are increasingly expecting value for money. They have become more interested in craftsmanship rather than only aesthetics and most of them are looking for a sense of exclusivity. On top of this, there is a psychological price barrier around $5,000,” comments Ines Lazaro, Product and Marketing Manager at Digital Luxury Group.

Another brand on the up is Patek Philippe, which outperformed competition in 2014 following substantial growth in interest from the Chinese market. The brand opened its second boutique in Beijing in 2014.

The final noticeable trend is for smartwatches, with Apple, Pebble, Moto 360 and Samsung Gear also experiencing a surge of interest.

The Apple Watch announcement has affected the luxury watch segment, with consumers showing high interest for Montblanc’s Estrap and smartwatches by TAG Heuer, Rolex, Omega and Breitling despite the lack of any official launch announcements as of yet.