Rihanna and Sarah Jessica Parker have teamed up with Italian fashion house Fendi to design handbags which will be auctioned off for charity. 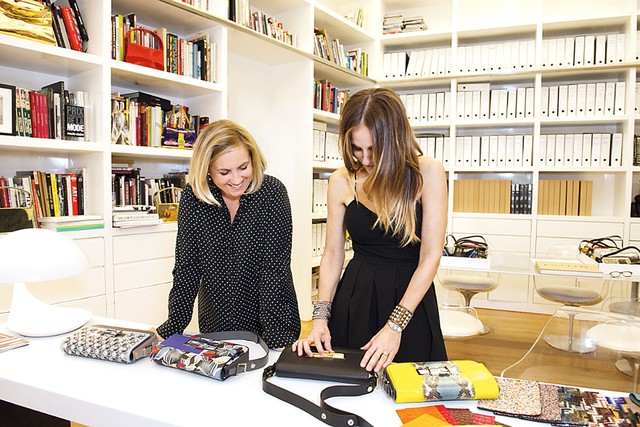 To celebrate the official inauguration of Fendi’s new Madison Avenue flagship, the Italian brand has asked five famous women to rework their BAGUETTE BAG, according to a report published in WWD.

All will be unveiled on February 13 by the brand’s CEO Pietro Beccari and designers Silvia Venturini Fendi and Karl Lagerfeld.

The bags will then go on public display at the store for a month, with bids logged on a dedicated online auction site and all proceeds going to non-profits picked by the stars. “They had free rein, choosing their favorite colors, favoring their own personal tastes,” explained Beccari.

It follows a similar charity project the brand ran last year with bags by women including Gwyneth Paltrow, Zaha Hadid and Jerry Hall.