Sotheby’s present a meticulously curated selection of the most iconic artist-designed sneakers in history. 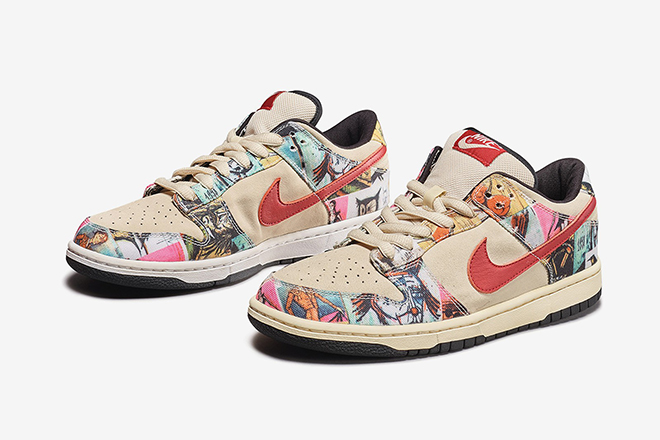 Dubbed the ‘Cult Canvas’, British-founded American multinational corporation, Sotheby’s is expected to run an auction of extremely rare sneakers. From 22nd to 29th September 2020, the sale which consists of eight artist-designed Nike shoes, will include one-off and limited edition pairs, alongside production samples from the likes of Futura, Jeff Staple, and Bernard Buffet, amongst several others. 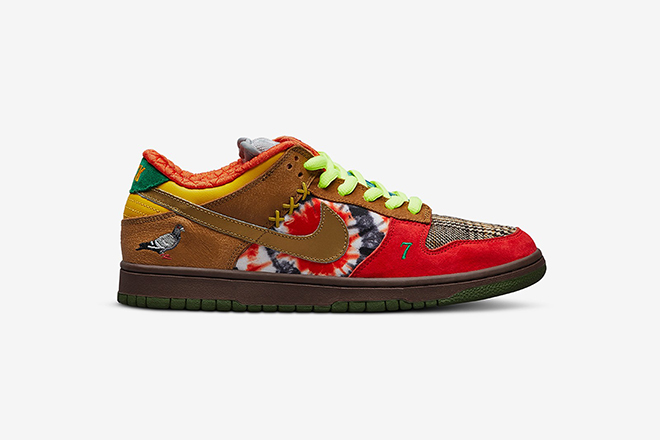 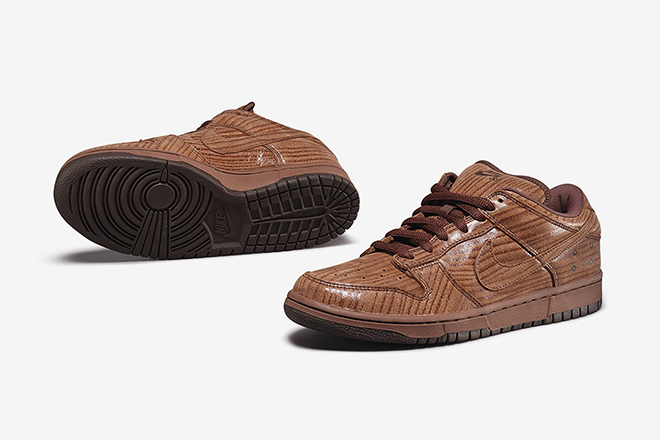 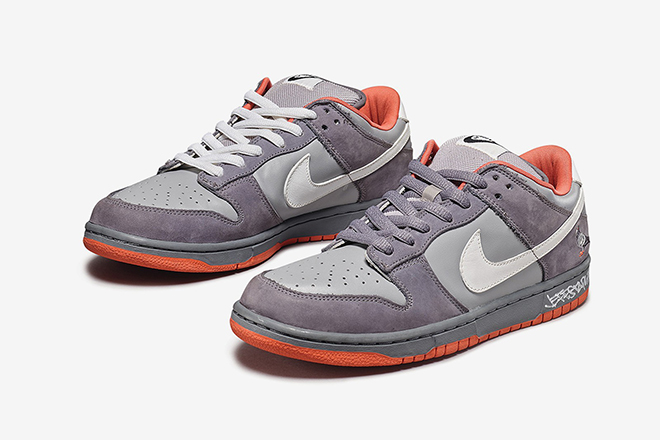 Said to be a meticulously curated selection of the most iconic artist-designed sneakers in history, the auction will showcase an array of highly coveted pairs, backed by strong artistic legacies. It thus offers enthusiasts the opportunity to purchase the industry’s most game-changing pairs, whilst Sotheby’s furthers its agenda to immerse its brand in the vintage fashion and memorabilia market. 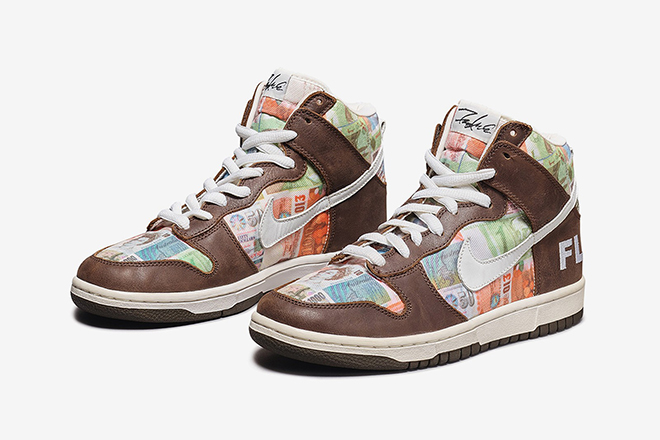 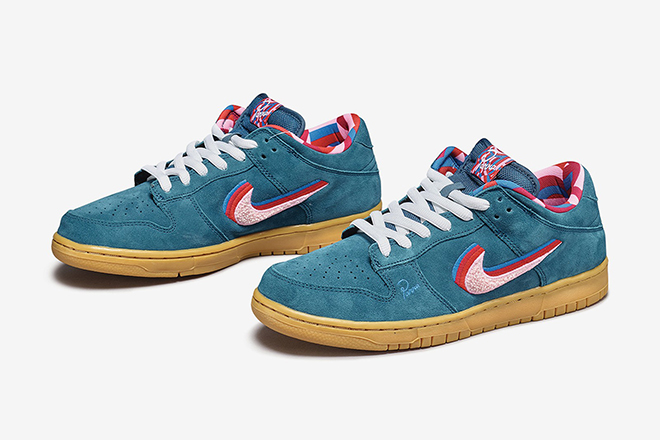 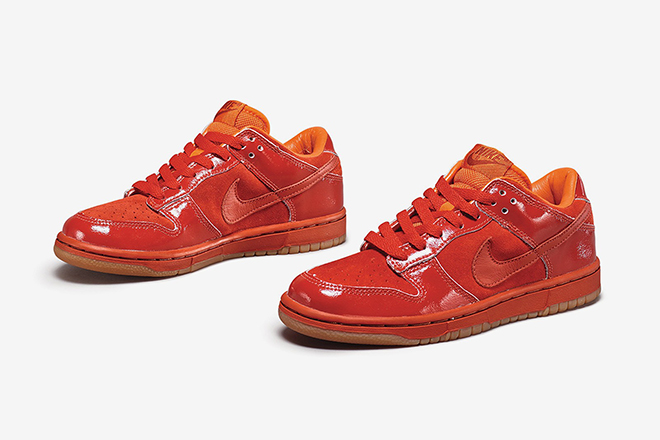 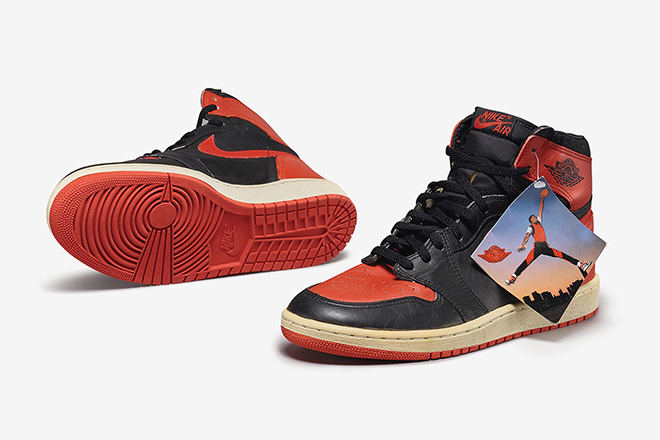