Millions Wrongly Offered to Student, She Spends It

The chemical engineering student allegedly received an extended overdraft four years ago and went on a luxury shopping spree. 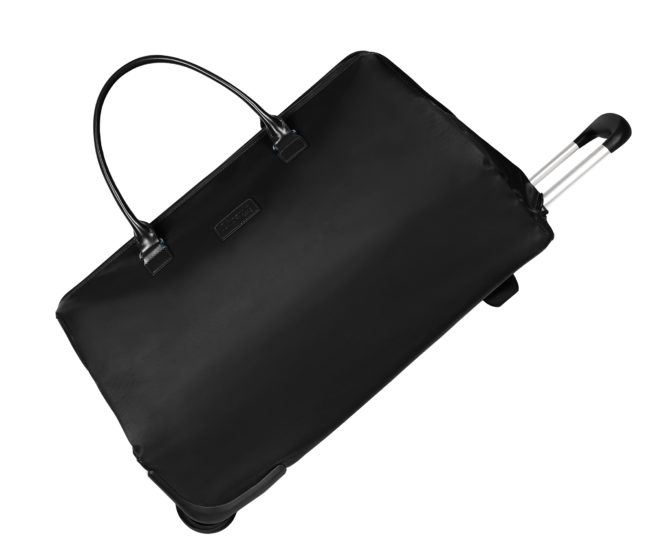 Everyone dreams of money falling from the sky and for one 21-year-old student, it apparently came true but turned into a nightmare. Christine Lee Jiaxin was arrested last week in Sydney after going on a years-long luxury shopping spree when AUS$4.6million ($3.4million) was mistakenly credited to her bank account.

The chemical engineering student allegedly received the extended overdraft four years ago and, big surprise, failed to report the error to the (alleged morons responsible at) Westpac bank. The authorities allege that the Malaysian national spent the money on handbags and other luxury goods.

We are unsure at this moment if some sort of tax fraud could also be at play but since this is related to an overdraft, the money was the bank’s, and not actually given or sent by another person or corporation. Those of you looking for a link to other Malaysian financial scandals should thus look elsewhere.

What we know for certain at the moment is that Lee was stopped by police at Sydney Airport Wednesday last as she attempted to board a flight for Malaysia. News reports circulating say Lee owes her bank AU$3.3 million which leads us to wonder if the remaining AU$1.2 million was already recovered.

Lee has already been charged with dishonestly obtaining financial advantage by deception and knowingly dealing with the proceeds of crime, Mail Online reports. The investigation apparently began in 2012 but a warrant for Lee’s arrest was only issued in March this year. The court heard she knew police were attempting to make contact with her and she obtained an emergency Malaysian passport in order to leave the country.

But Lee’s lawyer said she was simply going to visit her parents, who at that time were unaware of her arrest in Australia. Lee claimed to have obtained the emergency passport because she had lost her original.

If you feel that something is amiss here, take heart because the magistrate pointed out the obvious.

Magistrate Lisa Stapleton, granting bail, told the court: ‘It’s not proceeds of crime. It’s money we all dream about. She didn’t take it from (the bank). They gave it to her.’

She added that if this is what happened, the student would owe the money she had spent but would not have broken the law. For those of you paying attention, this is an important distinction

Under the terms of her bail, Lee is not allowed to enter any international airport or port and has to report to police twice daily.

She is also not allowed to apply for another passport. Lee has lived in Australia for five years. She is three years through a four-year chemical engineering degree but has deferred her final year.

She is due to appear in court on June 21.