Harvey Nichols Manchester operates a secret Twitter account that tells its wealthiest customers when the most sought-after products hit the shop floor. 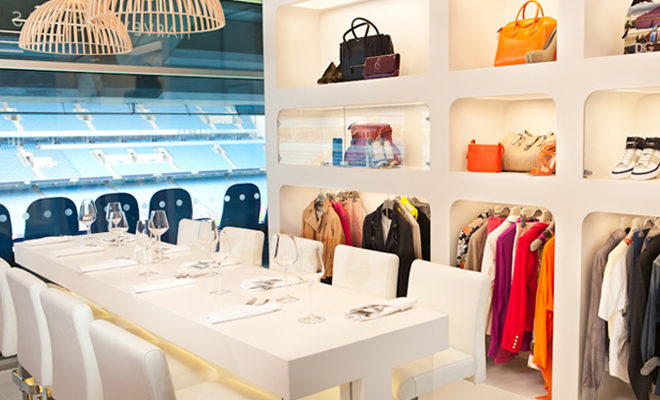 Image is all in football. While Manchester United’s new Belgian midfield signing, Marouane Fellaini, might be known for his simple tastes (his is the Renault Clio in the carpark full of Ferraris), most of the city’s footballers (whether in United red or City blue) are a pretty luxury-loving bunch.

Hence the luxury department store has used a secret Twitter account to alert the big spenders to the presence of hot new items on the shop floor, so that they can snap them up before their teammates.

“The Twitter feed gives us the opportunity to see a product when it first arrives in store,” Manchester City defender Joleon Lescott explained to the Sunday Times. “I think the element of exclusivity is key, as you don’t always want to be wearing something everyone else has on.”

The secret twitter account, with the @HN_VIP_MANC (Harvey Nichols VIP Manchester, as we understand it) has just 80 followers, (it follows them all back) and has tweeted 241 times to date.