Mercedes S Class is China Car of the Year

The Mercedes-Benz S-Class has been declared the 2014 China Car of the Year. 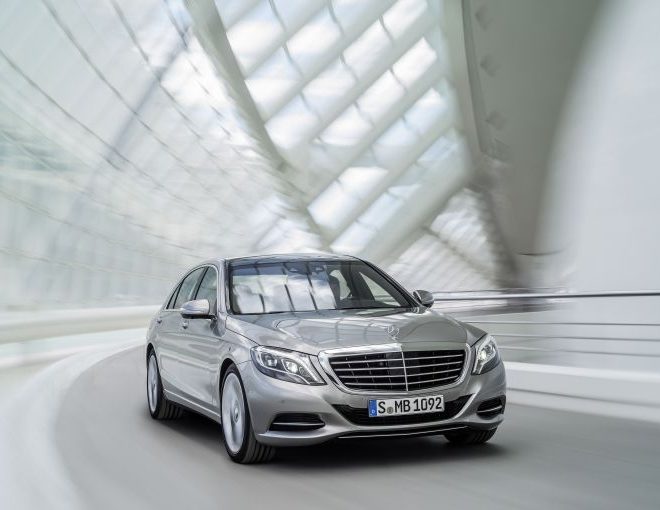 The new Mercedes-Benz S-Class scooped the top honor at the inaugural award ceremony held during the Guangzhou Auto Show.

As well as the overall winner, there were prizes for different car categories with Porsche’s hybrid hyper car, the 918 Spyder, becoming the first China Performance Car of the Year.

The final award, for outstanding design, went to the Citroen DS5, or, as it is known in China, Chang’an PSA DS5. It was chosen for “breaking the rules of a conventional design with its unique style.”

The awards were open to any new car that went on sale in China between October 1, 2012 and September 30, 2013 and winners were selected and voted on by a panel of 10 independently appointed automotive magazine editors.