It looks like Emily Ratajkowski. best known for her appearance in the controversial music video for Robin Thicke’s “Blurred Lines”, is more than a pretty face: Ratajkowski has just launched her new Inamorata Swimwear Line.

The professional runway model who once walked for Marc Jacobs at New York Fashion Week in 2015 and later in Milan for Bottega Veneta, debuts her new swimwear line to amazing effect. Inamorata swimwear is named for the Italian term “female lover or girlfriend” which literally describes why each garment is simply the sexiest swimwear ever to be perceived by human eyes (that or Emily Ratajkowski simply has a smashing body. LUXUO suspects its both). Upscale and sophisticated, Ratajkowski’s new Inamorata Swimwear Line takes muse from vintage Sports Illustrated: Swimsuit issues and those heritage beach images from the late ‘70s, ‘80s, and ‘90s. But Ratajkowski has applied her own sensual and unique twist, the outfits are just cut a little higher or sits a little lower on the hip than being completely authentic to the era and the swimwear is astounding, serving to accentuate every curve of your lover’s body.

Given the etymology of the Inamorata name, it’s also worthwhile to note that in the original Latin, it was meant to describe feelings of amorous affection or lust. Suffice it to say, Ratajkowski’s Inamorata swimwear is not unduly skimpy but it is undeniably sexy, your lover is going to be turning heads and these garments are the ultimate endorsement of how you perceive your partner’s body. 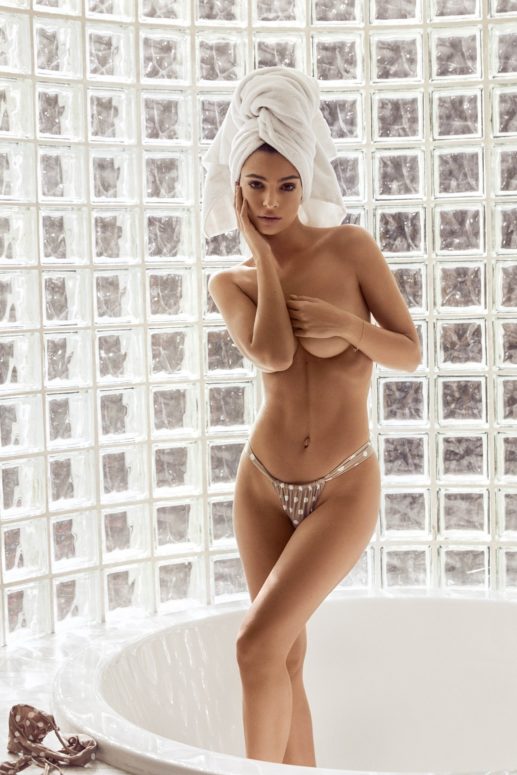 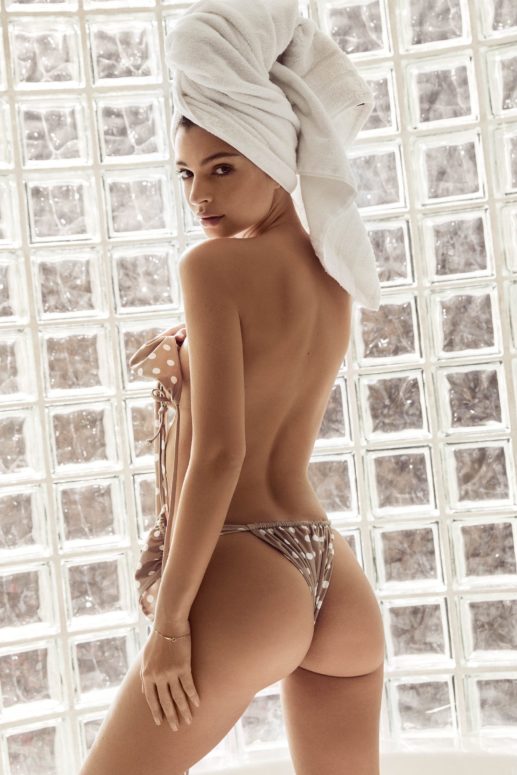 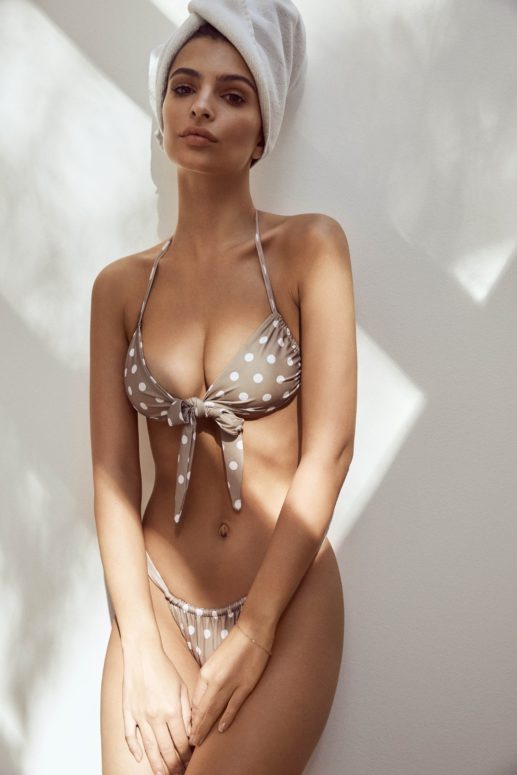 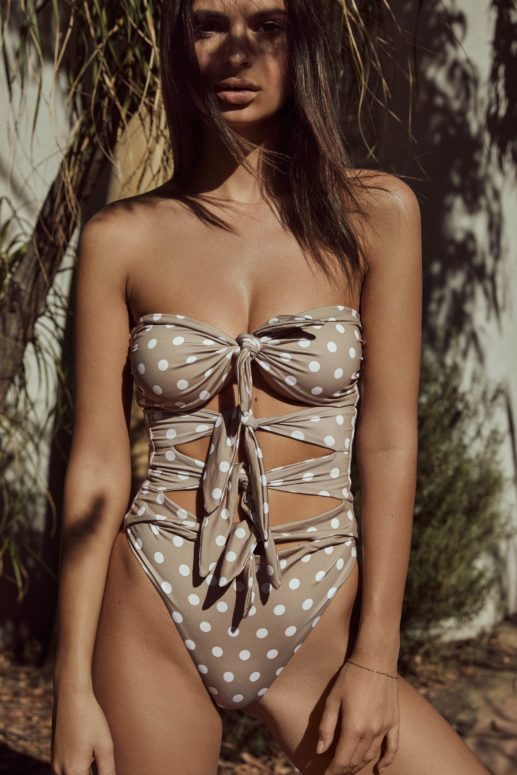 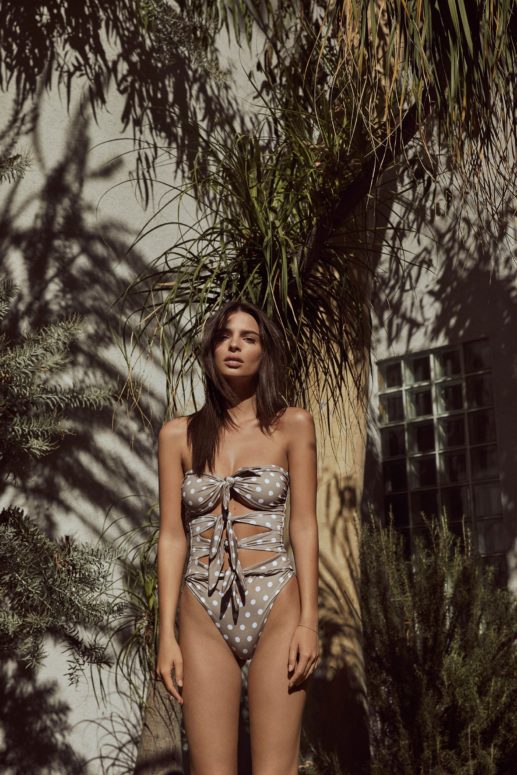 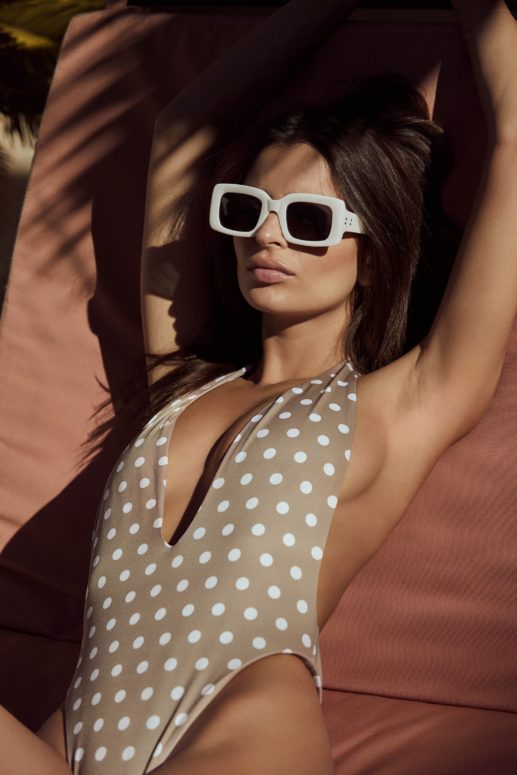 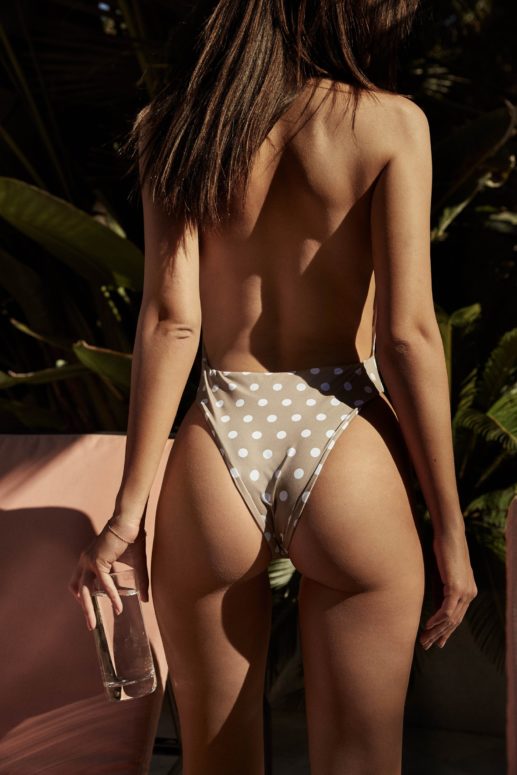 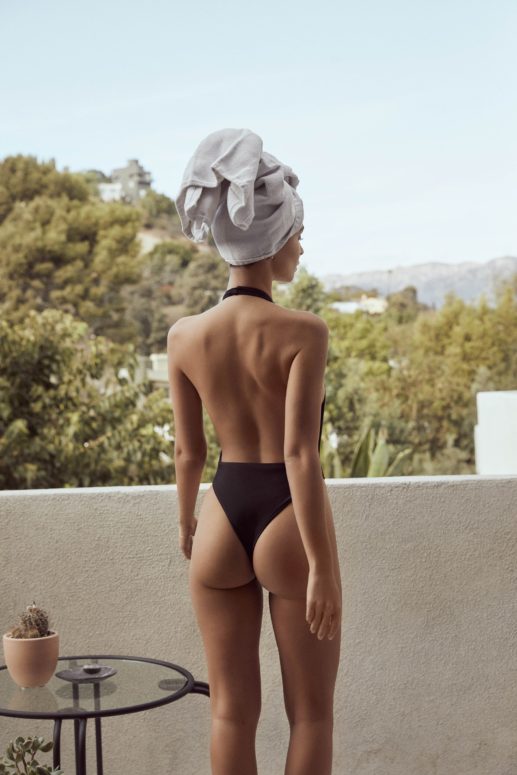 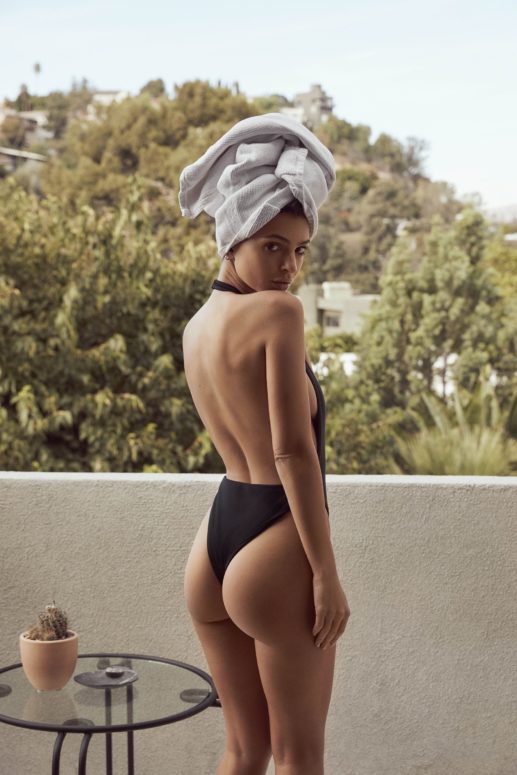 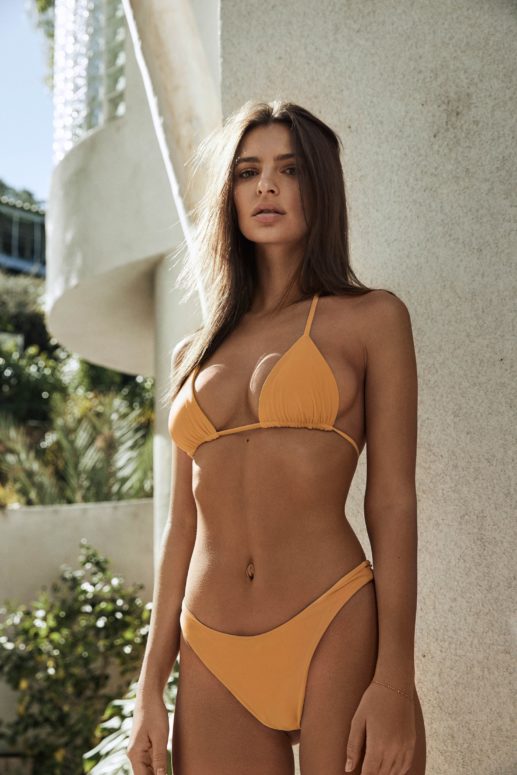 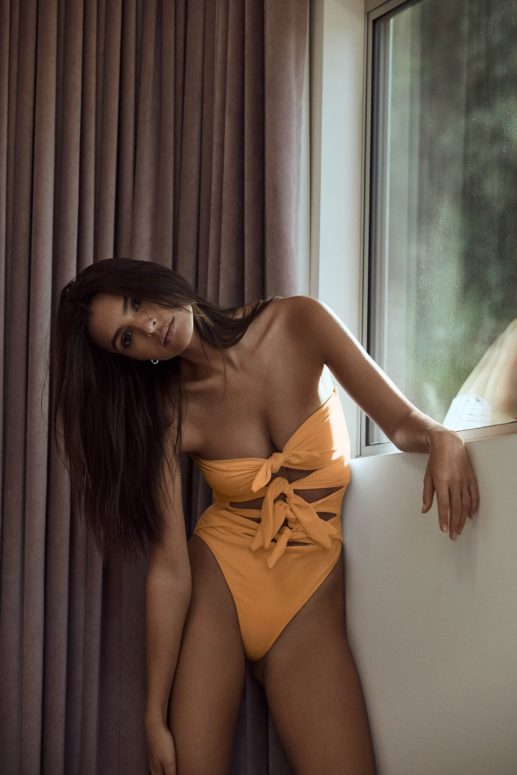 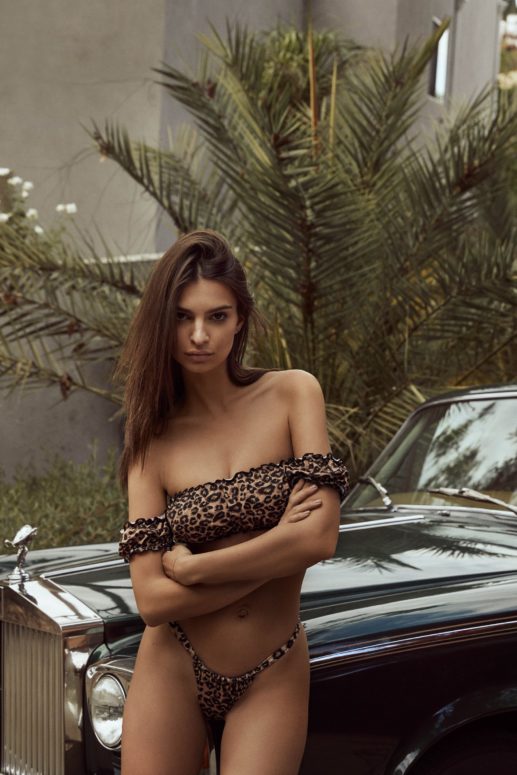 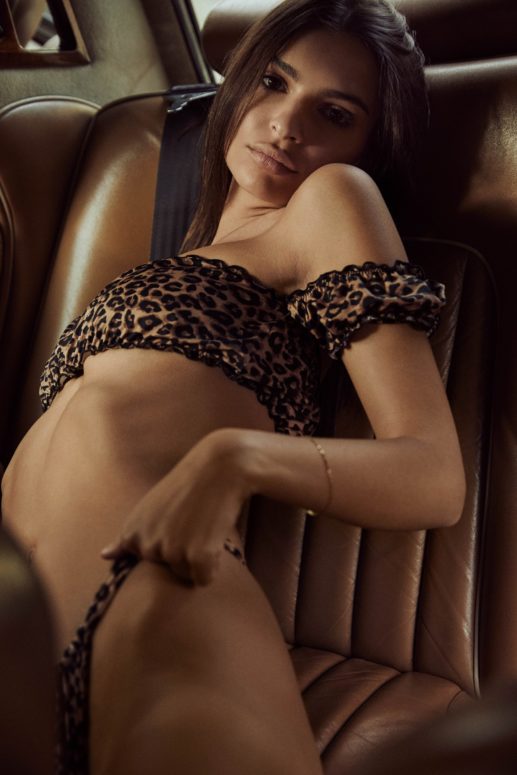 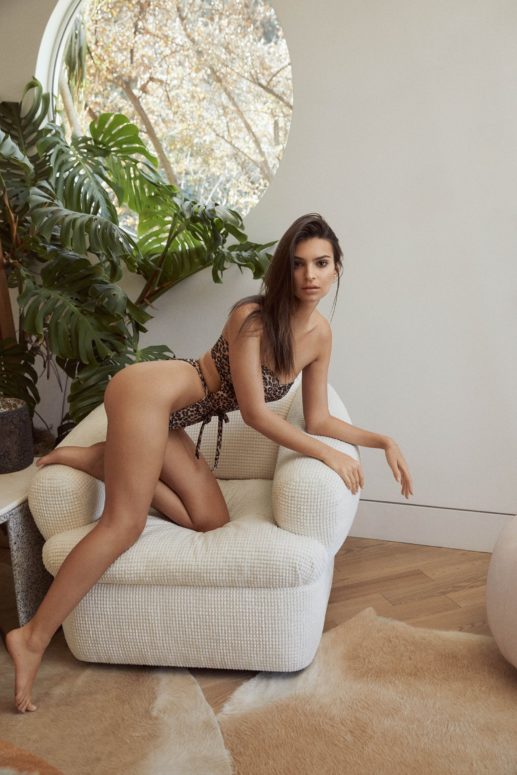 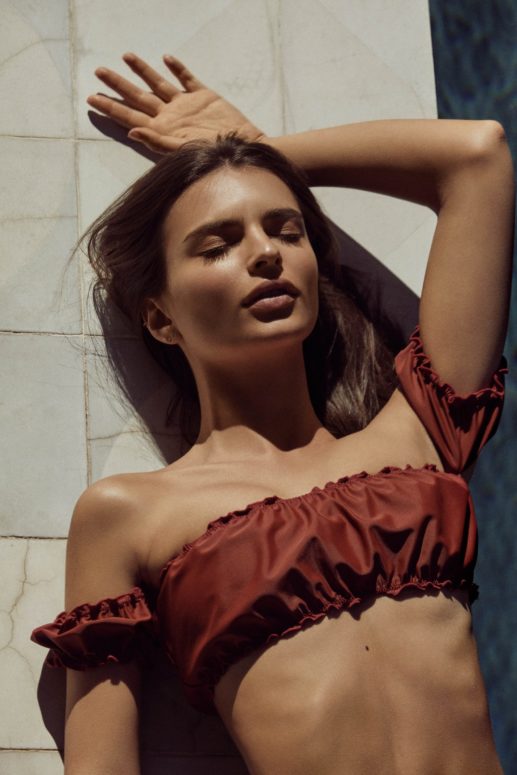 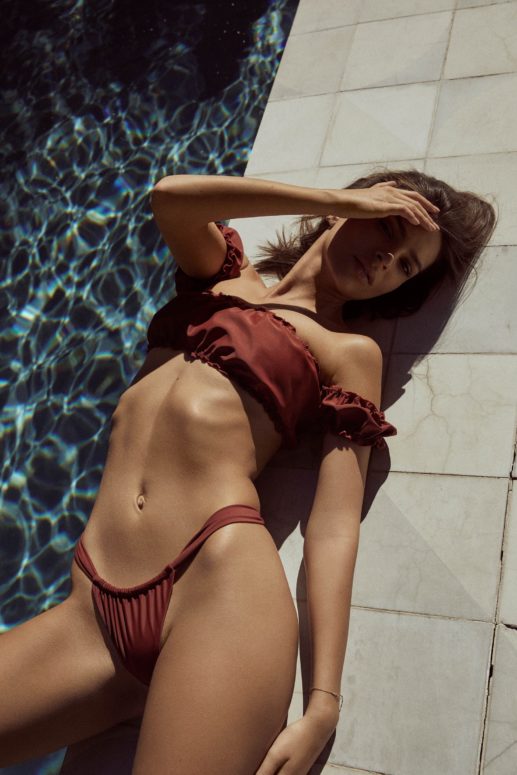 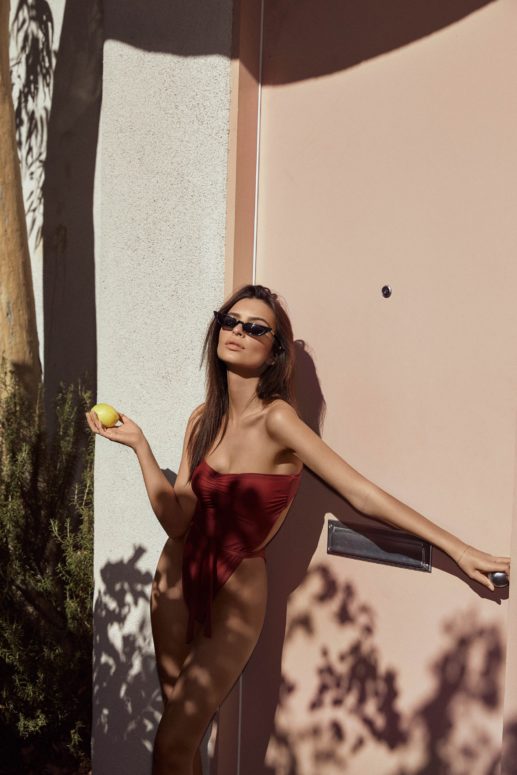 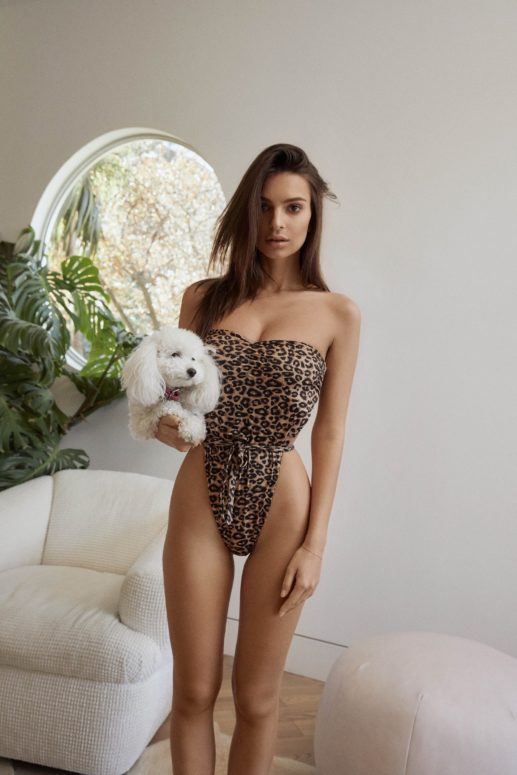