Just how does American television’s top 1% family dress? Luxuo breaks down one of the most luxurious shows on Netflix/CW – Dynasty 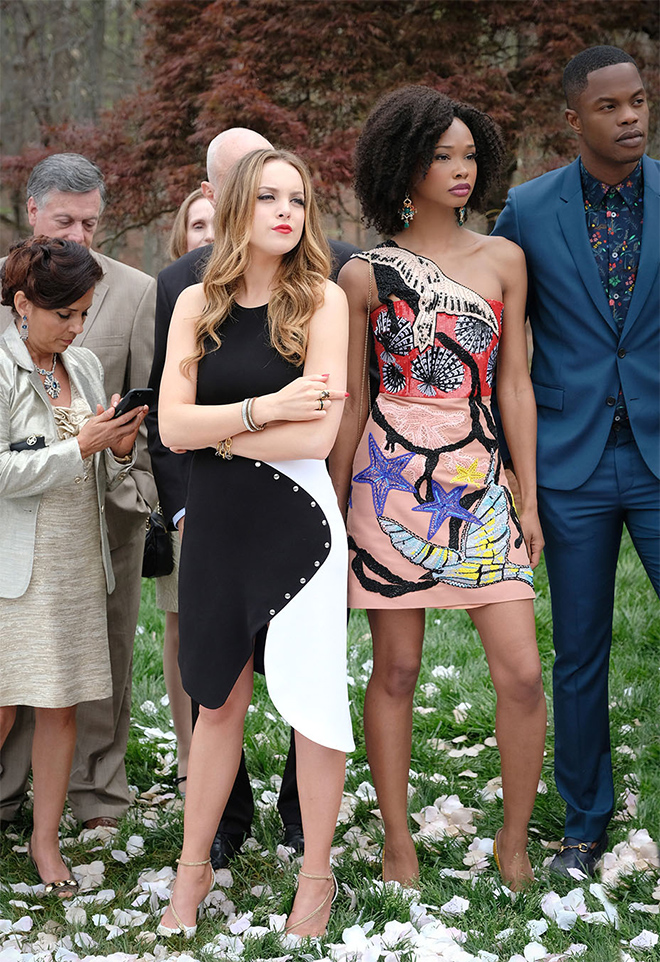 With the backdrop of one of the world’s most designed cities (Singapore was the inspiration for Guardians of the Galaxy’s Nova Corps planet Xandar) and visual razzle dazzle courtesy of wardrobes of Bottega, accessorised with one million dollar vintage Rolex “Paul Newman” Daytona and a generous does Hublot Classic Fusions, Crazy Rich Asians is sitting high on Rotten Tomatos with a 93% Fresh rating. But, it’s one thing to provide costumes for a 90 minute movie and quite another to style and dress the 2017 reboot of 80s family drama, Dynasty, America’s fictional top 1% – Carringtons, a wealthy family, wheel and deal with their equally elite associates and relations. 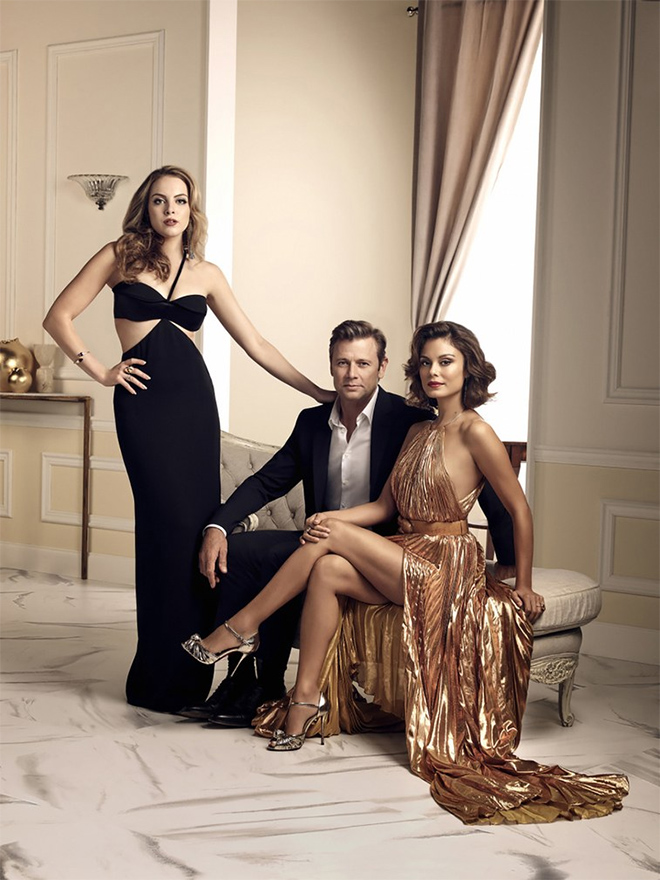 “I think there’s that classic Americana sense here of dressing up for the day. Maybe you’re not doing anything, but you wake up and you put on your suit.” – Meredith Markworth-Pollack, Stylist for 2017’s Dynasty

Costume designer Meredith Markworth-Pollack has an impressive resume as a costumer and stylist for major shows, including the equally debauched, Gossip Girl, and the literal old school rich, Reign, a highly fictionalized tv series following the early exploits of Mary, Queen of Scots. With the Dynasty reboot set in 2017 and based in Atlanta as opposed to the original Denver, Markworth-Pollack told People magazine that she was inspired by the boldness and confidence of Atlantean men shopping at Saks and Neiman Marcus while in their Gucci suits and loafers. 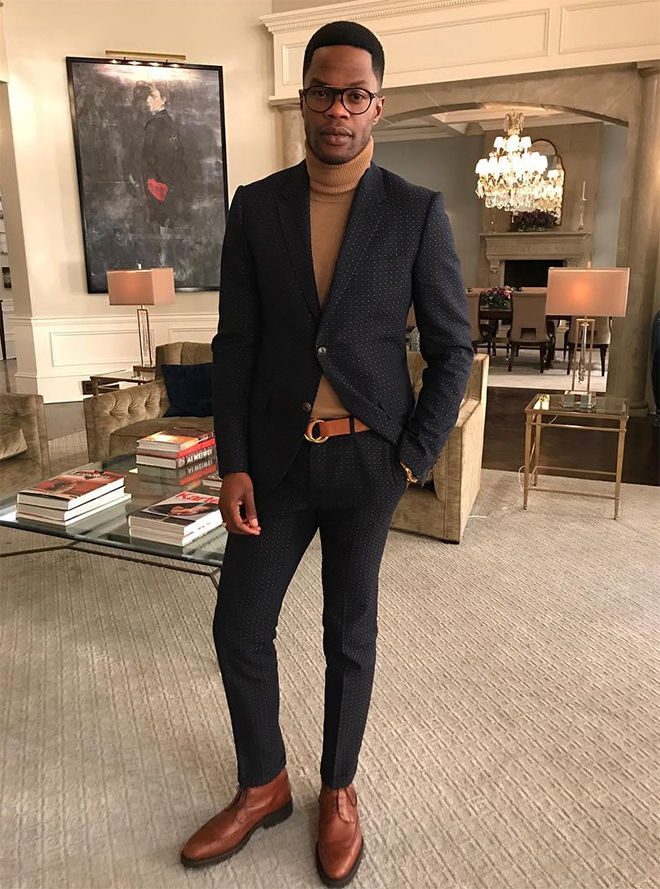 The switch of locale from Denver, Colorado also reflected the growing importance of renewable energy wealth instead of old money, oil and so the executive producers Josh Schwartz and Stephanie Savage, incidentally creators of “Gossip Girl”, wanted an edgier, more contemporary look than simply a more sartorial modern take on 80s characters and settings. 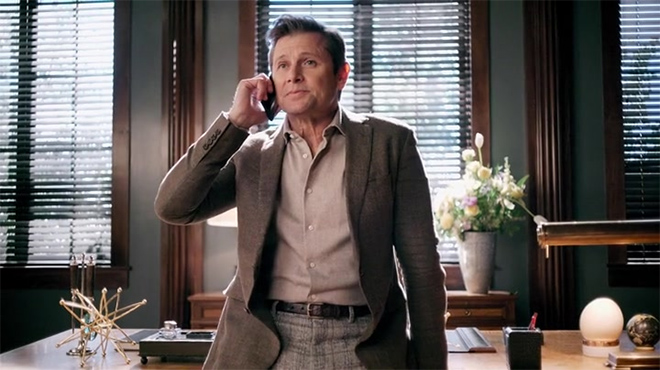 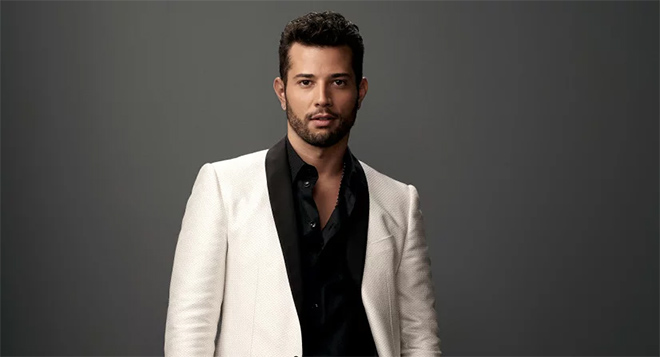 For sure, the men are in suits, but they’re not going to be your father’s suits, the younger Dynasty characters Sammy Jo and Steven Carrington are in fashion forward Dsquared, Dolce & Gabbana and Burberry, Connaisseur Paris; the former and latter punctuated and accented with dashes of Christian Louboutin and Salvatore Ferragamo footwear. Tech billionaire Jeff Colby, played by Sam Adegoke, channels Harry Styles ala their recent campaign, in a printed Gucci suit in the pilot but he’s typically in Dynasty costumes from Dior Homme, Maison Margiela and Etro. Head alpha, Blake Carrington exemplifies Dynasty style with Brioni, Ralph Lauren, and Prada. Heck, even Michael Culhane, likely the best compensated chauffeur on television rocks Balenciaga and Maison Margiela.

“You can be femme and you can be sexy at work if you want to be.” – Meredith Markworth-Pollack 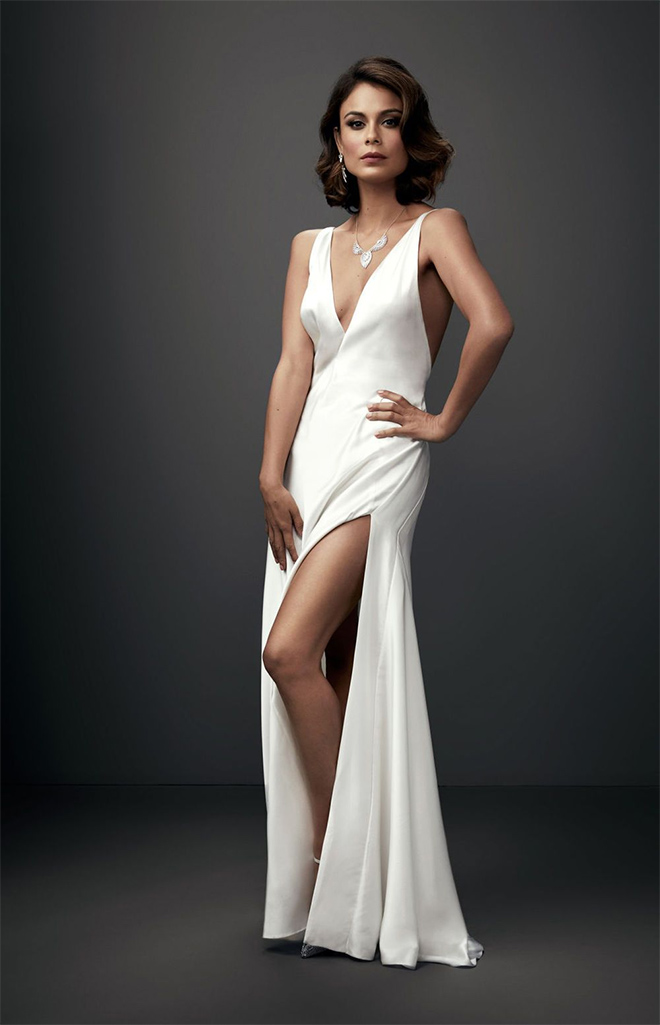 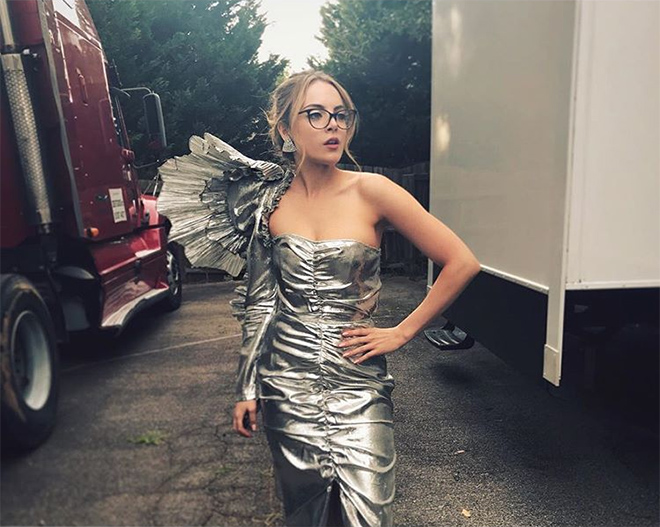 Markworth-Pollack also provide her vision of empowered women by deliberating eschewing the woman’s suit and embracing the sensual yet professional wardrobe of elite females. wanted to tackle and refresh the way professional women dress in the workplace. That’s not to say that power women’s suits won’t be featured, they just won’t be of your Girl Friday funereal variety, instead, expect ensembles like the pink Stella McCartney set and head-turning pink lace Burberry trench coat Cristal (actress Nathalie Kelley) wore in the first season. Hers is a Dynasty wardrobe of designer labels Tom Ford and Giambattista Valli. For Fallon, her millennial outlook coupled with unlimited financial resources (unlike a real millennial) sees her Dynasty style with lots of Balmain, Gucci, Saint Laurent, and Marc Jacobs.

Special credit to: https://dynastycloset.tumblr.com for identifying the designer labels selected 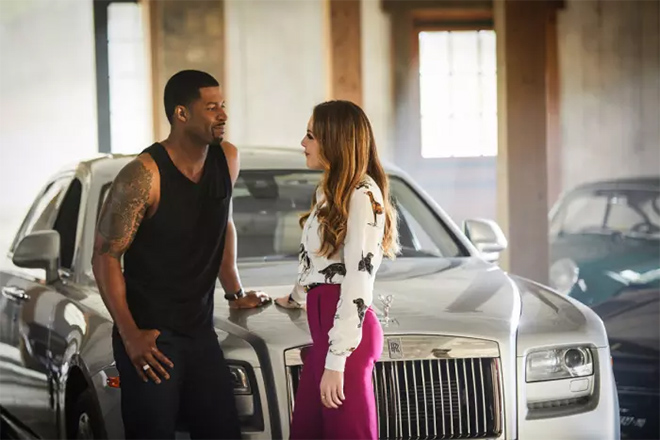