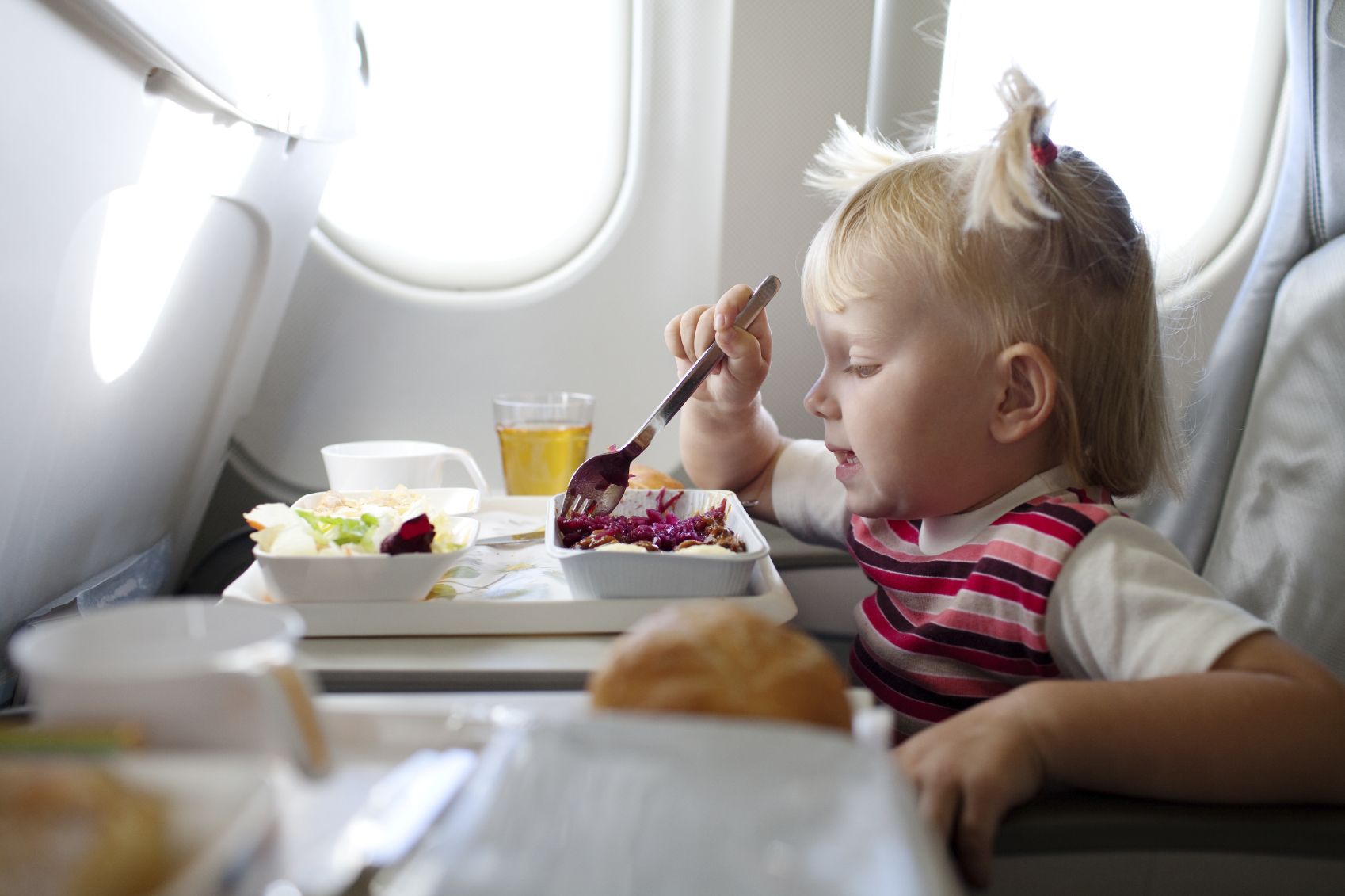 The Akyra Chura Samui luxury hotel will ban children under the age of 12 from Nov 1 due to increasing demand by vacationers for more private, couples-oriented holidays. The hotel is the second resort in Thailand to accept bookings only for adults.

Meanwhile, another hotel in Asia is also implementing an adults-only feature in its property. French resort chain Club Med, which recently unveiled a series of renovations to its Malaysian property, Cherating Beach Resort, will have a ‘Zen Space’ with a quiet pool that is strictly off-limits to children.

In July this year, Malaysia Airlines also issued an advisory to travel agents restricting children from the upper deck economy area of its superjumbo aircraft flying between Kuala Lumpur and London as well as Sydney to Kuala Lumpur, citing the reason that the upstairs economy seats were only available to business travelers.

This followed the airline’s decision last year to ban infants in first-class cabins after it received numerous complaints from first-class passengers over crying babies.

Adults-only resorts are increasingly popular in other parts of the world, in particular the Caribbean islands, with several hotel chains such as the Sandals group, Secret Resorts, and Ibero Hotels & Resorts targeting adult travelers who prefer to go on a romantic vacation without children.

According to ABC News in July, the decision to impose a ban on kids at hotels such as the Bucuti & Tara resort has brought about a surge in occupancy rates.