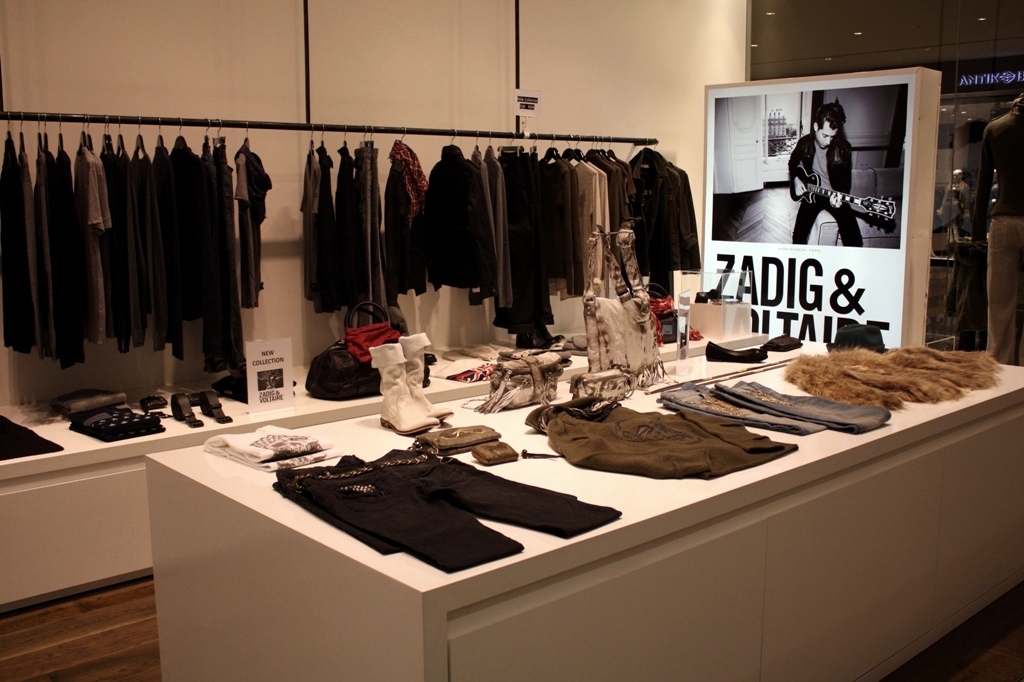 French premium brand Zadig & Voltaire will open its debut hotel in 2014, located in the private mansion used to stage the label’s debut show in Paris earlier this week.

The brand’s founder Thierry Gillier calls it “a project dear to our hearts”, and it’s apparently going to be so exclusive that certain people are not allowed.

“It will be a slightly private hotel, not open to everybody, with 40 rooms. We are going to select guests. It won’t be open to Chinese tourists, for example. There is a lot of demand in Paris — many people are looking for quiet with a certain privacy.”

Since its publication yesterday morning, WWD‘s article has been quietly amended — the quote in question now reads simply “busloads of tourists,” no ethnicity specified.

The 3,000 sq. meter building will house 40 rooms, one Zadig & Voltaire boutique and a restaurant. Zadig & Voltaire has no plans to stop there and is already looking into developing its hotel chain throughout Europe and the US.