The prolific designer creates a series of scents that would capture your imagination, just like his other designs. 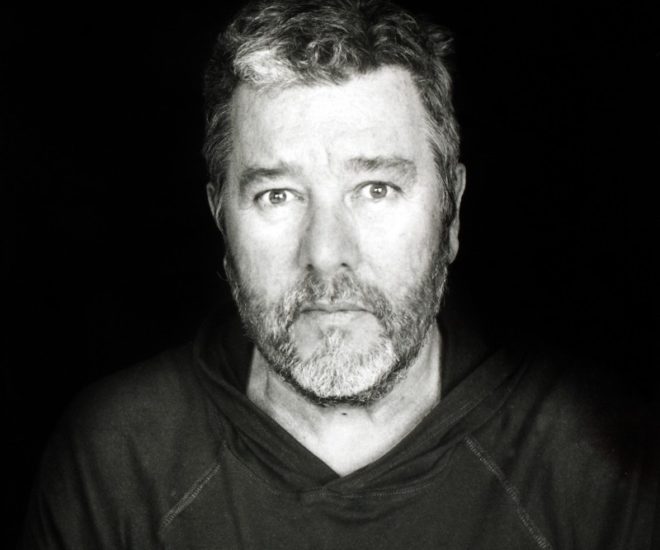 If you’ve always wanted to take in more of Philippe Starck’s ingenuity, your wishes have been granted. The French designer and architect has moved into the world of perfumery with his artisanal fragrance range “Parfums Starck Paris”. Don’t expect to see the exclusive series at your neighborhood departmental store though. The set of three eau de toilette scents will only be carried exclusively at Neiman Marcus and its online store.

And because the fragrances bear the Starck name, they’re housed in one of the coolest bottles we’ve come across. The scents are equally mystifying; named ‘Peau de Soie’, ‘Peau de A’llieurs’ and ‘Peau de Pierre,’ they were personally concocted by Starck for three years to achieve unusual olfactory concepts, such as the scent of “elsewhere” in ‘Peau de A’illieurs’.

A risky move for the renowned designer to enter the already-saturated market for perfume but the abstract bottles and scent of “elsewhere” might just be what you’ve been looking for your whole life.